Ex-housemate of the Big Brother Naija reality show, Queen, has disclosed that the quality she sees in her love interest, White money to build a future together with him. 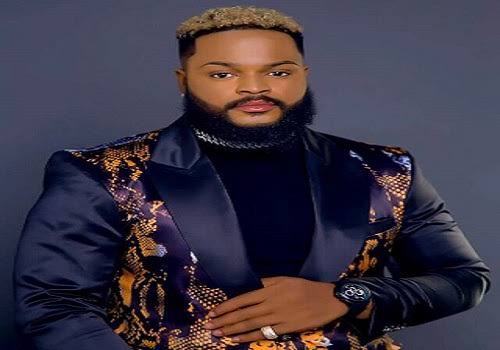 White Money and Queen were very close during their time in the house, and most fans were expecting them to go into a relationship after the show ended. 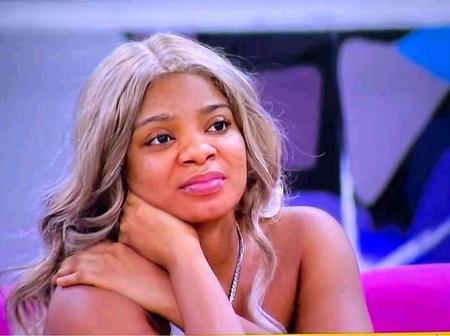 In a recent interview, the Queen revealed that white money still remained her choice of a man to settle with. She explained her reasons, which were because White Money was fair in complexion and she admired the idea of having fair children. 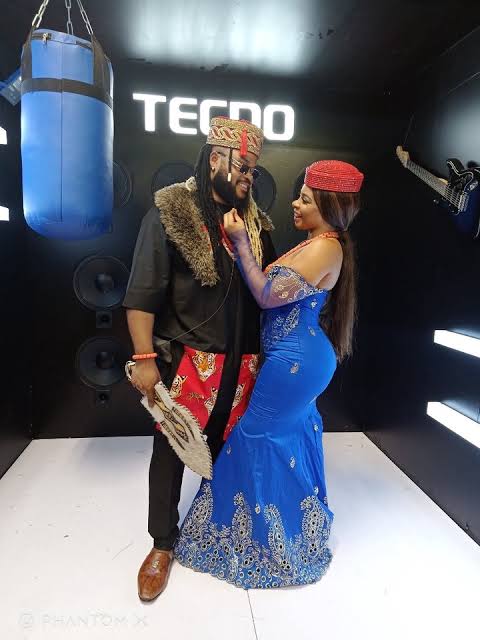 However, White Money brought those hopes to a premature end when he revealed he had no feelings for the Queen and what existed between them during their time in the house was solely based on friendship.