BBNaija Shine Ya Eye housemate, Saga, has continued to cause a buzz on social media over his relationship with co-star Nini.

Saga is one housemate on the Shine Ya Eye edition of the show who showed promise but now seems to have his eyes on something else other than the N90million prize according to some fans. 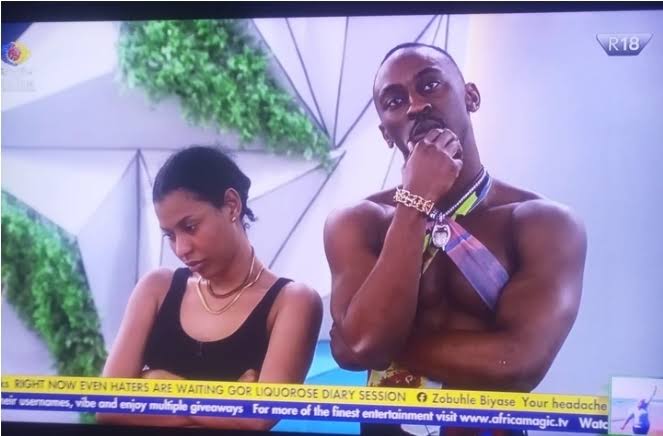 This happened on Wednesday morning, day 60 of the show, as the housemates assembled at the gym for their usual workout.

Saga, who used to be the gym instructor of the house, seemed disinterested in the workout session as he stared blankly while other housemates participated in the exercise.

Shortly, Saga went to lie down on the bench at the side of the gym, something he had never done since the inception of the show. 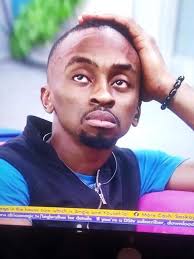 However, Saga’s absentmindedness in the workout session began a few hours after Nini went missing in the early hours of Wednesday.

During her Diary Session on Tuesday, Nini was tasked to prank the housemates with a 24-hour exit.

In the early hours of Wednesday, day 60 of the show, Nini, in line with Biggie’s secret mission, snuck out of the house to a reserved area outside the house.

Saga found out some moments later and alerted the rest of the housemates. As the search intensified, Saga begged Biggie for some information concerning Nini’s absence.

Since the inception of the show, Saga and Nini had been inseparable and would always be seen together. As a result, he appeared to be affected by Nini’s absence.

Leaked Tape: Tochi slams Nigerians who keep posting Tiwa Savage & referring to her as a queen