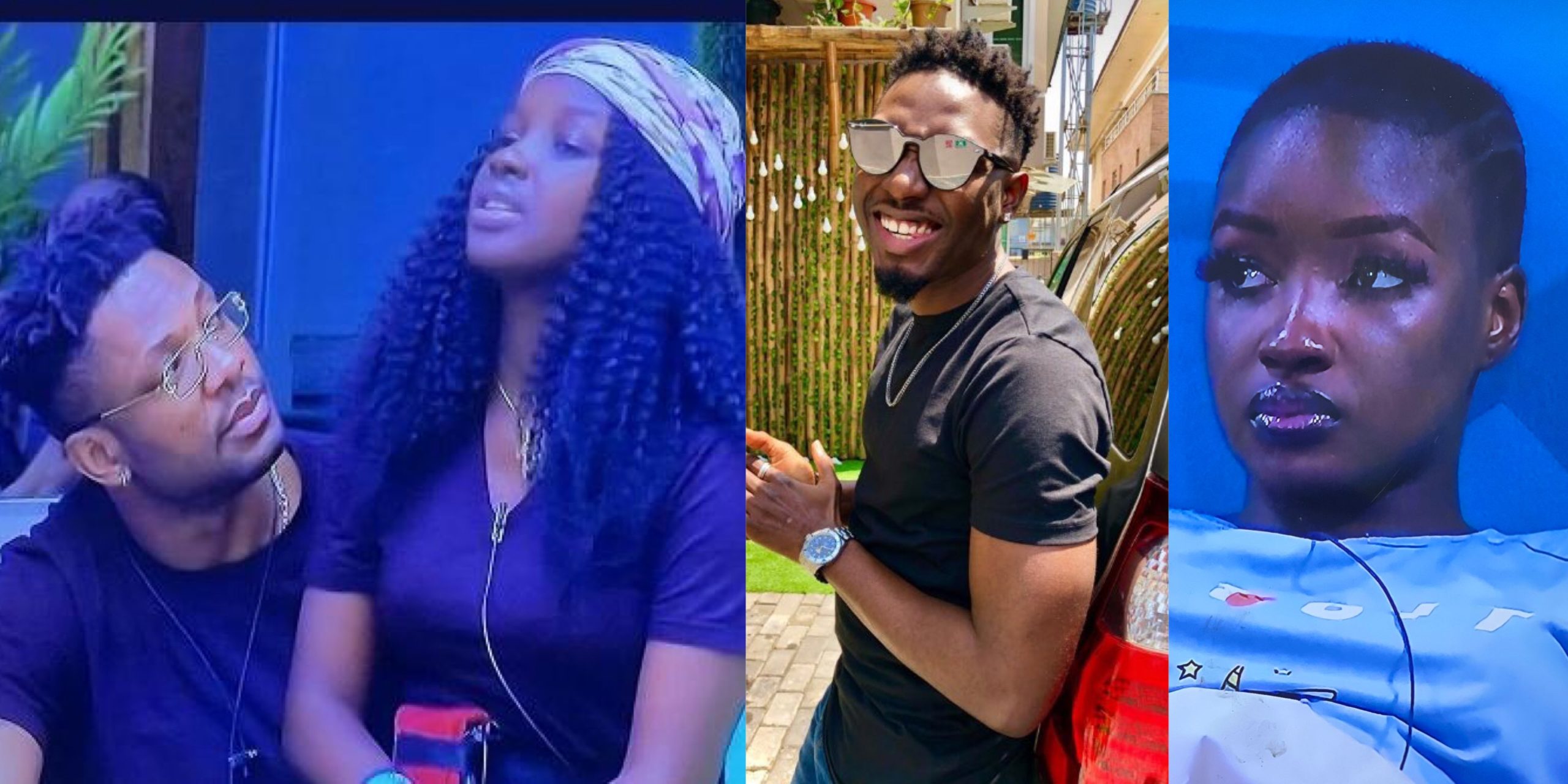 Big Brother Naija Shine Ya Eye housemate, Saskay who recently established her boundary with fellow housemate Cross has revealed that she would not pick Jaypaul as the Deputy Head of House, DHoH, if she wins the Head of House, HoH, challenge. 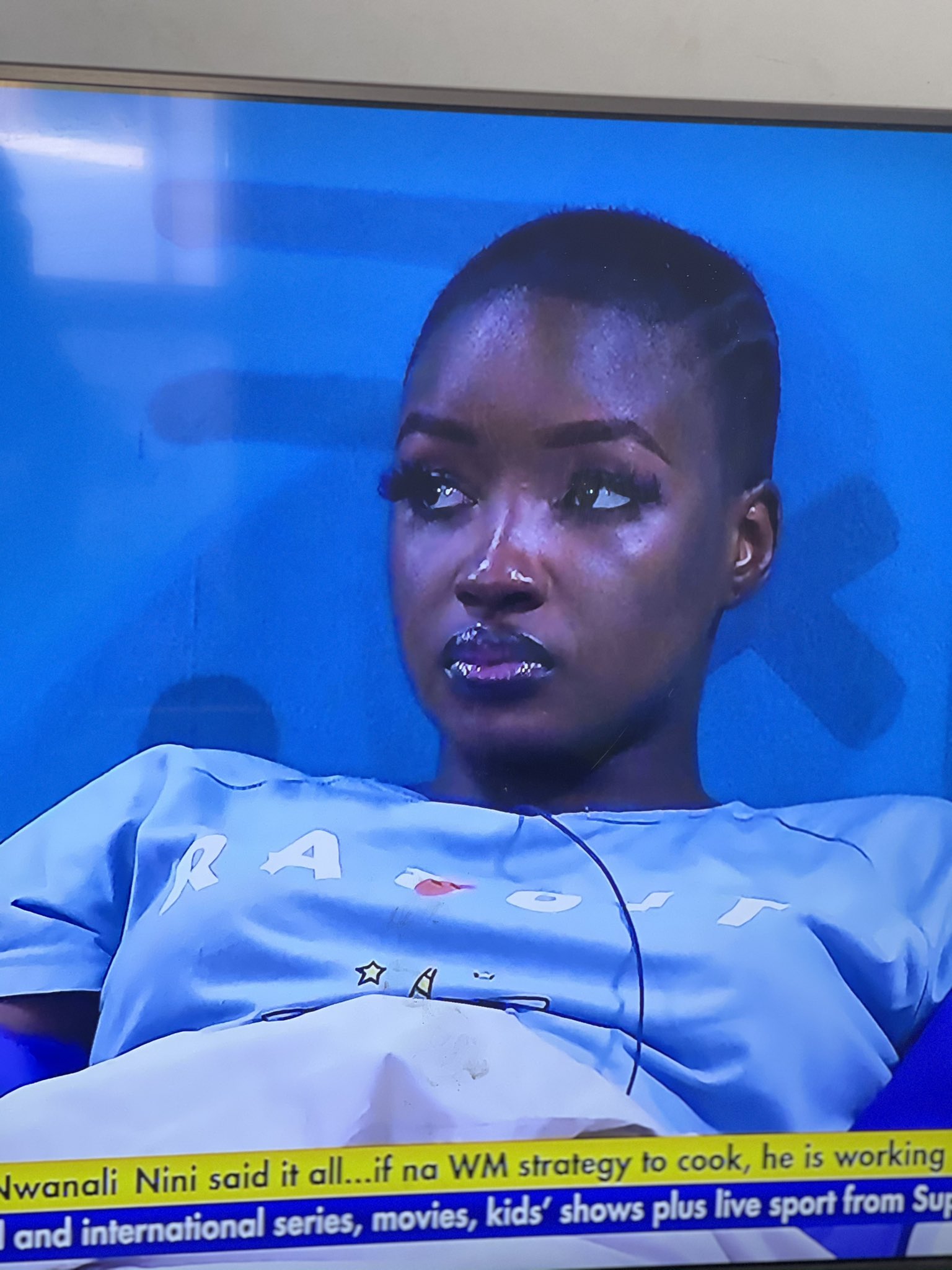 Speaking with Sammie on Monday morning, the dark-skinned housemate, who escaped eviction on Sunday, said she needed a housemate who is loud.

She said she would rather pick Cross instead of Jaypaul because she does not have the strength to control the housemate. 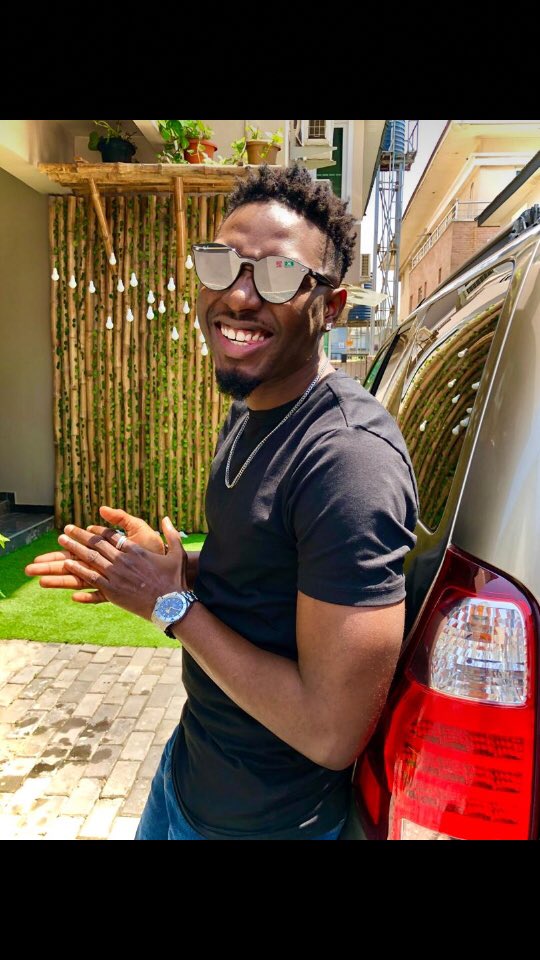 Both Cross and Jaypaul are showing interest in Saskay, who, from all indications, does not want any serious relationship with male housemates in the Shine Ya Eye house. 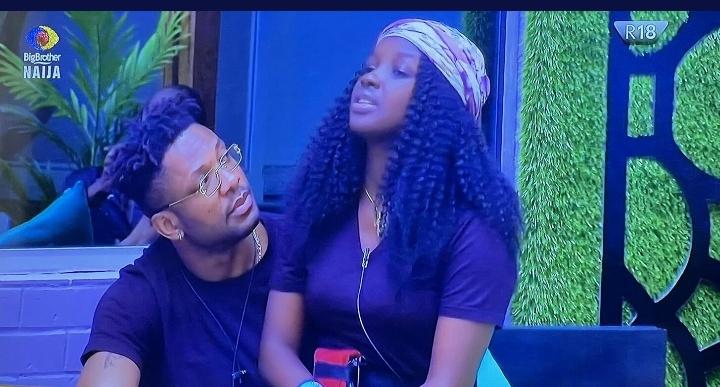 “I’ve already told him that I want to pick someone who is loud because I don’t have the strength to control these housemates.

“But didn’t tell him I’ll pick Cross over him. But picking Cross is also quite risky. Because sharing a room with him means we’ll be closer.” Saskay told Sammie.