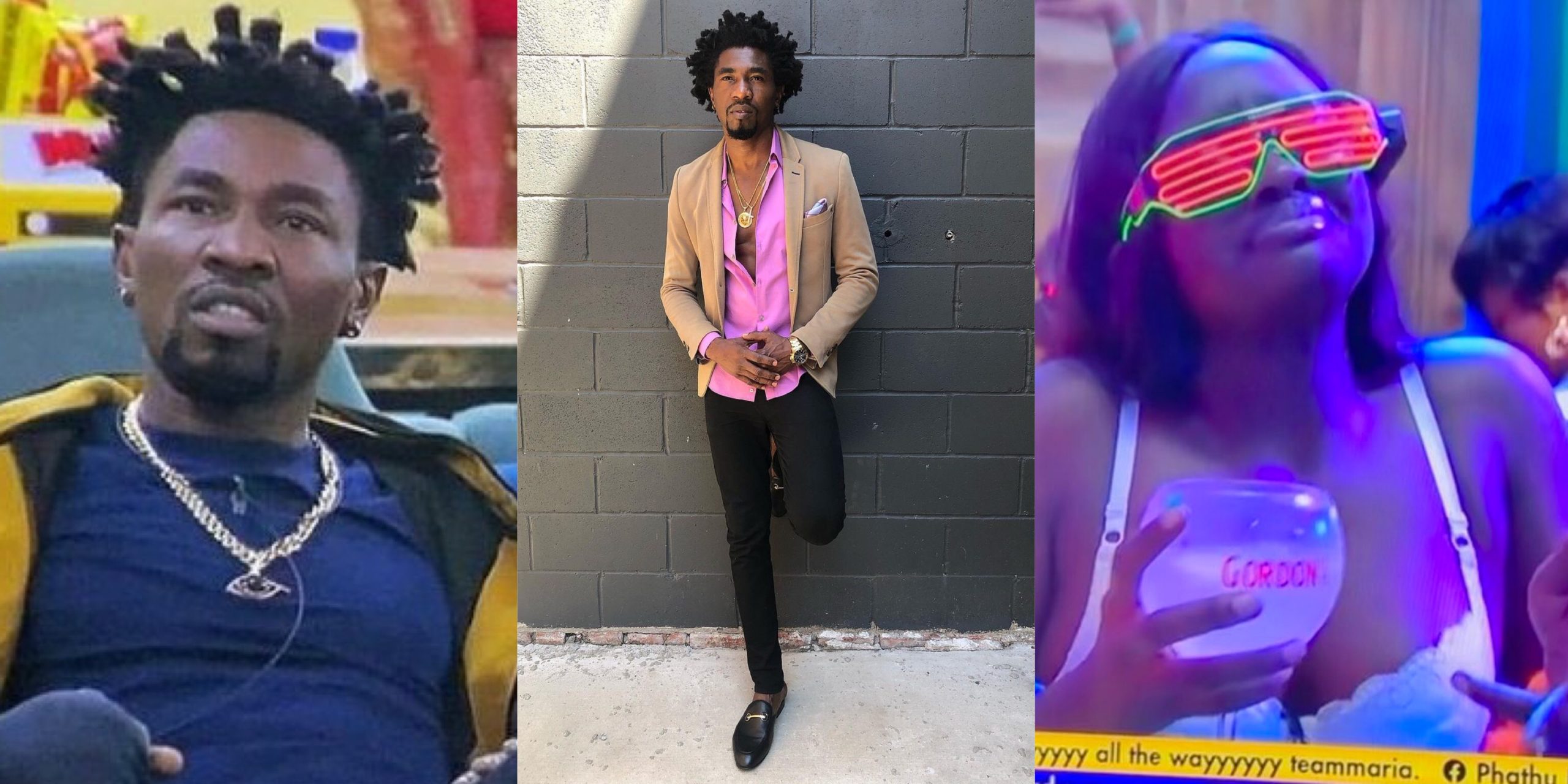 BBNaija Season 6 housemate, Boma has said Saskay is not mentally capable to be on the reality show. 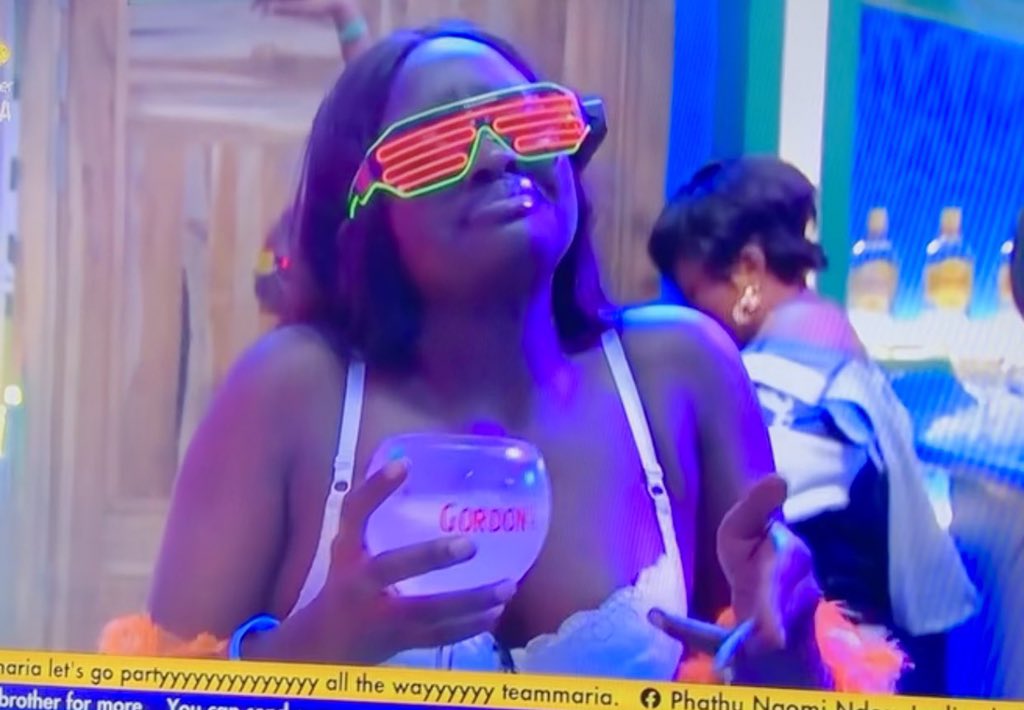 Boma said this when asked why he nominated Saskay for eviction during the diary session with Biggie on Tuesday afternoon.

“In all honesty I nominated Saskay because she has had panic attack twice in this house.

“She does not participate in the house socially. I feel she’s not mentally capable to stay in this house. 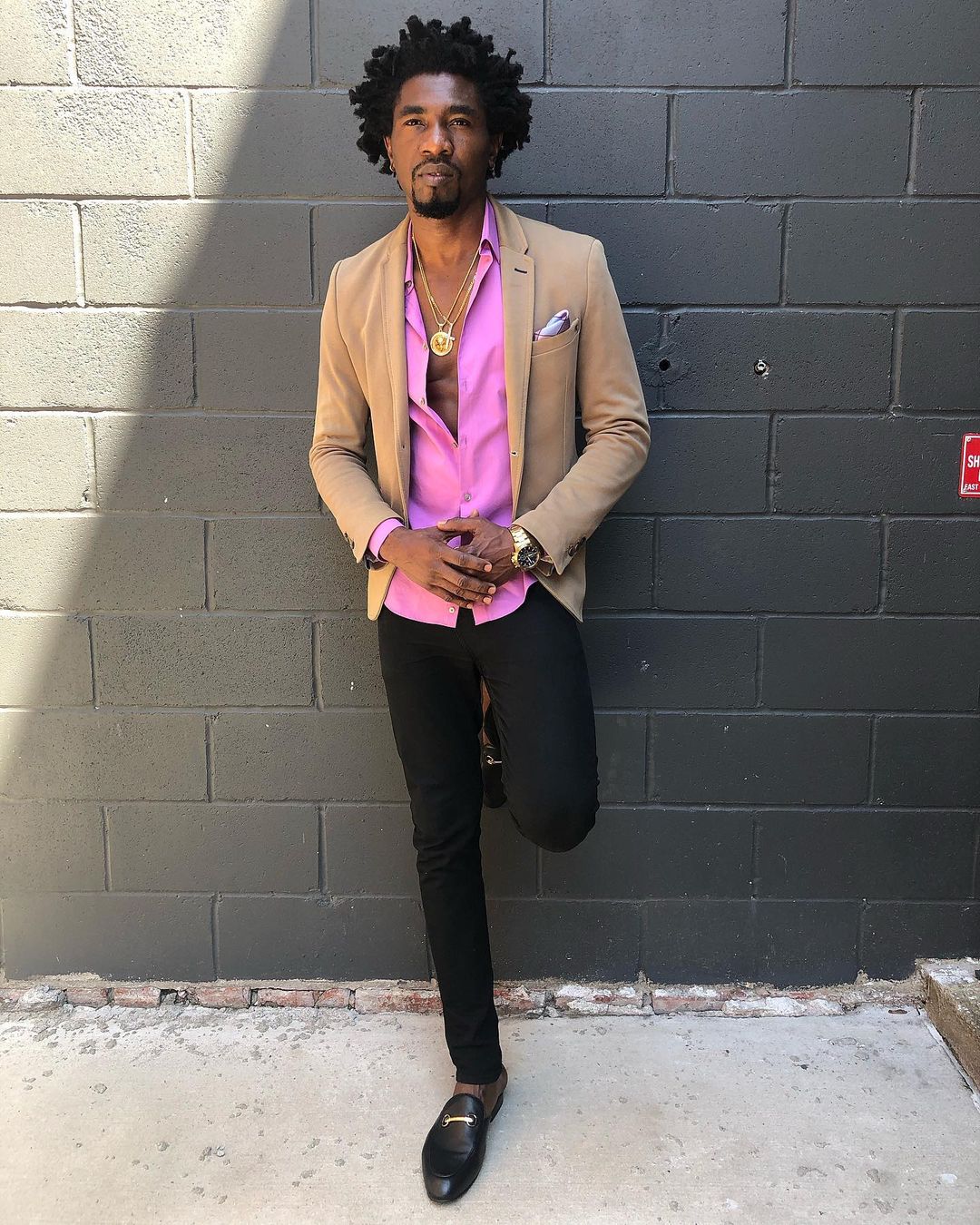 “She has never participated in truth or dare games in the house.

Saskay, Arin, Princess and Tega are up for possible eviction next Sunday.