Home Entertainment News #BBNaija: She told me to have $ex with her – Pere discloses...

Pere might be tough on the outside but when it comes to his crush, the revelations keep pouring out.

Big Brother Naija Housemate, Pere has disclosed the private discussion he had with Maria while conversing with other housemates. 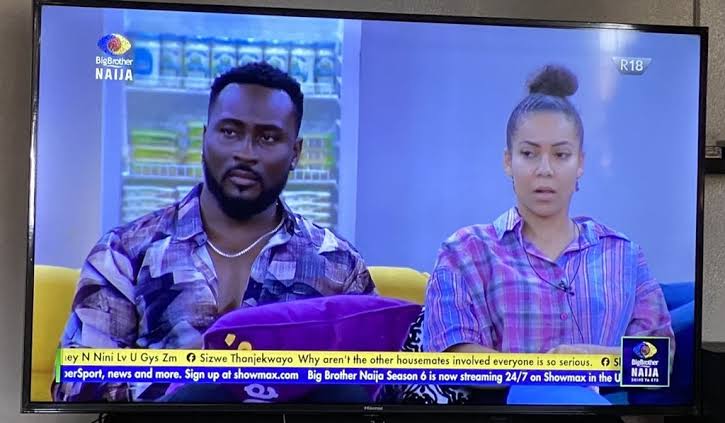 He revealed this during a truth or dare game played by the housemates on Tuesday night.

We recall that after an usual Saturday party, Maria took off her mic and instructed Pere to remove his because she wanted to tell him something. The incidence led to Biggie issuing a strike each for microphone infringement. 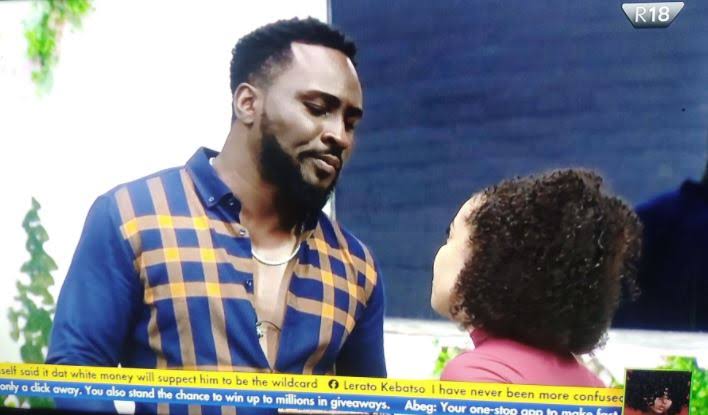 During the truth or dare game, Saga dared Pere to share what was so important that made Maria and him take off their mics.

In response, Pere shockingly revealed that Maria told him to have sex with her.