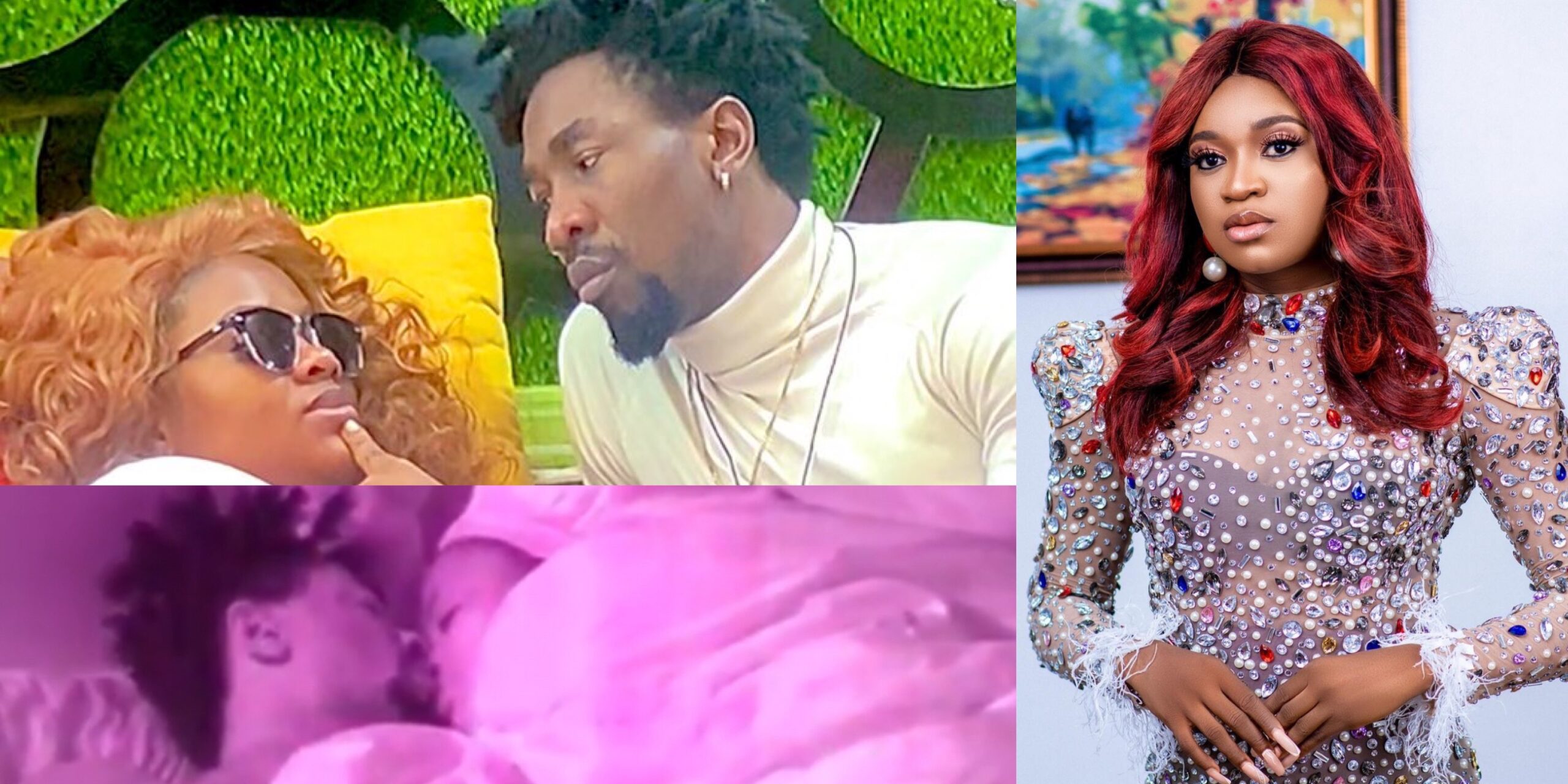 Former Big Brother Naija star, Thelma has lambasted Tega after a video of her and Boma making out surfaced online. 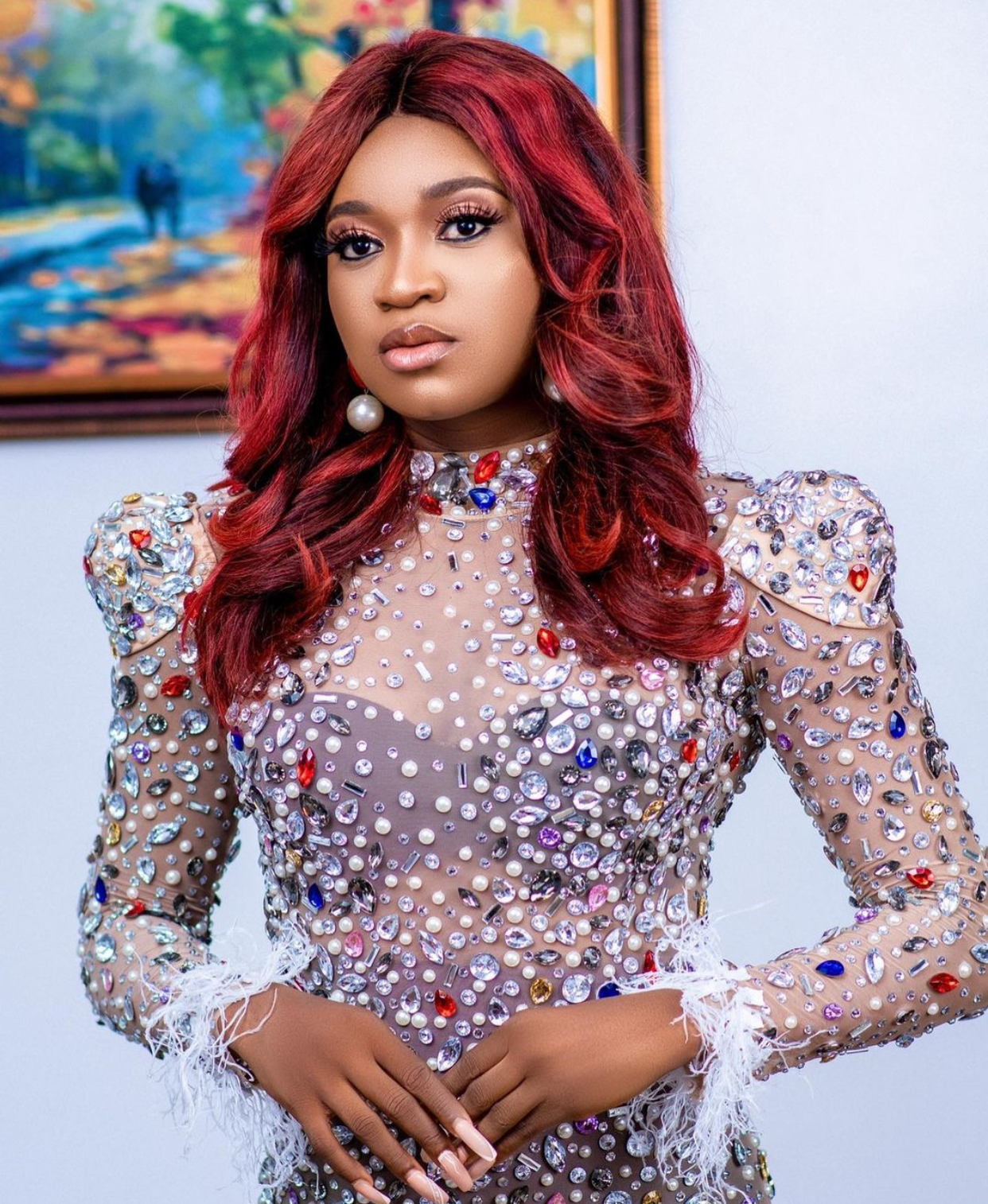 Thelma whose Instagram post was addressed to married female housemate, Tega, described her make out session with Boma as ‘clout and arrant nonsense for a married woman’.

Maintaining that Tega’s husband was justifying his wife’s action by saying that he cheated on her too, she stated that the display is totally wrong. 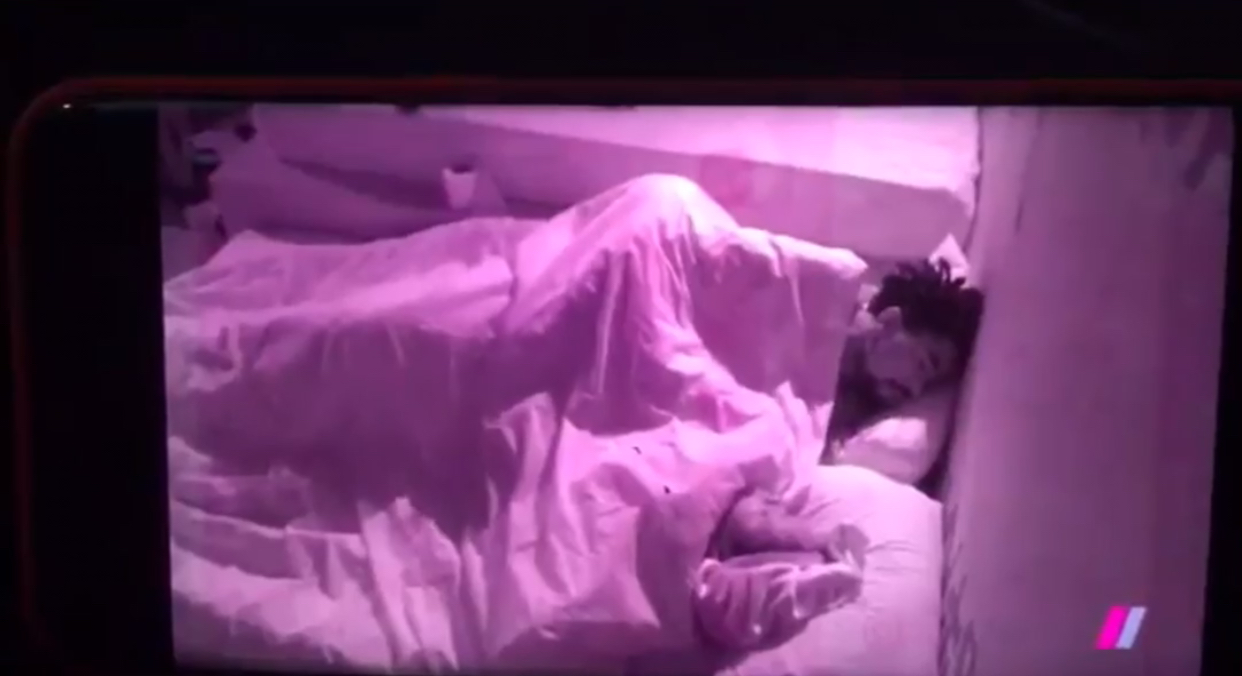 She added that unless Tega has made up her mind to leave her home for an “overnight celebrity”, then the sensual moment should be left for those single in the house. Thelma also expressed hope of the housemate’s marriage being intact as she doesn’t support a broken home.

“First of all, this is CLOUT and arrant NONSENSE for a married woman. I saw a post where the husband was justifying her actions that he cheated on her and that’s why she’s is doing this. Although I understand that this is just a way of making people to talk, but this display alone is totally wrong for someone that wants to keep her home, unless she has made up her mind to leave her home for “overnight celebrity”. This bedroom caressing, kissing, etc., is for the single ones