Home Entertainment News #BBNaija: Why housemates chose me as the Wild Card – Liquorose

Liquorose who is a woman of many skills has disclosed why housemates chose her as one of the wild cards. 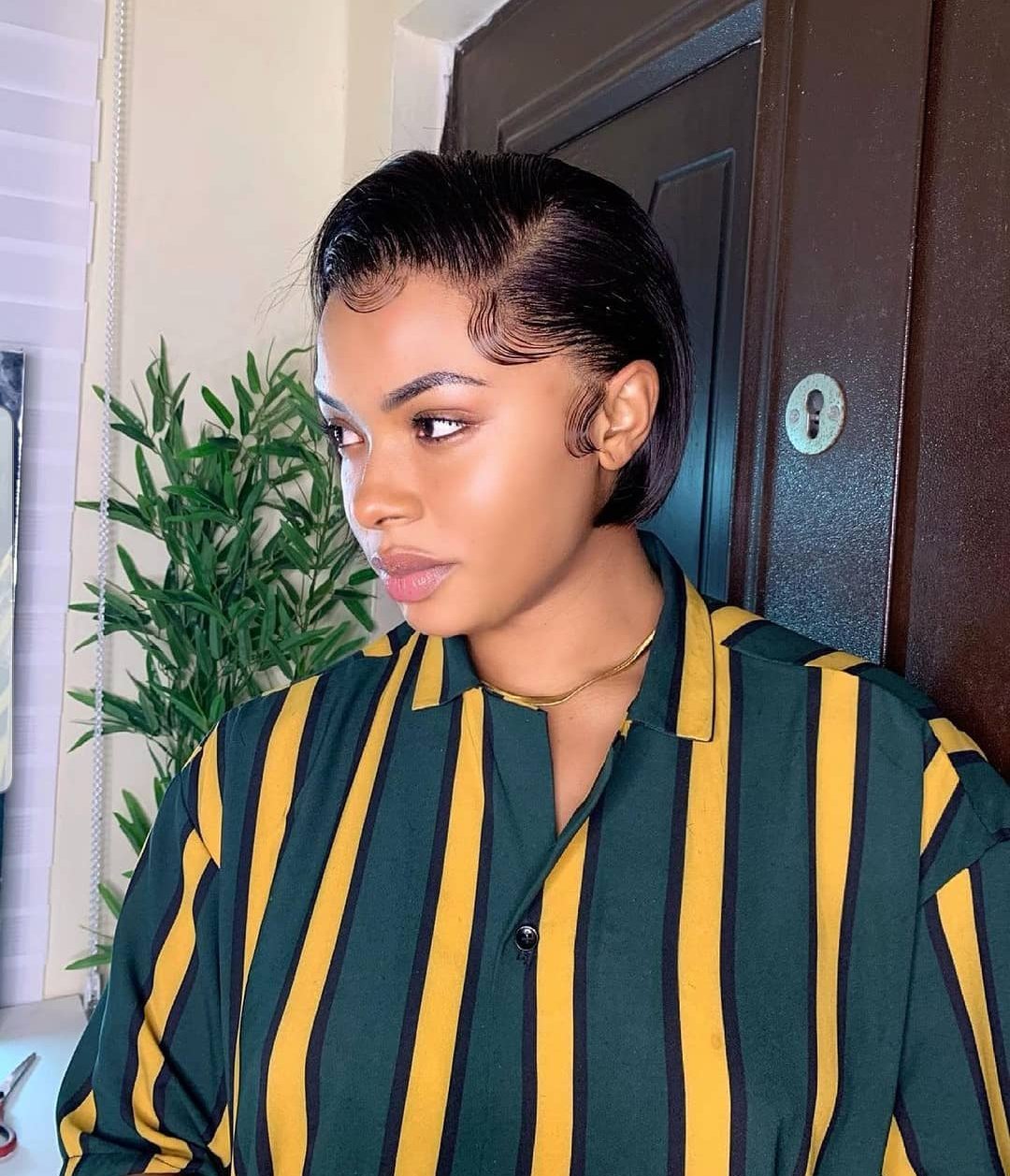 Recall that Biggie had said if the housemates failed to reveal the real identities of the wild cards, they would have a nomination edge.

The housemates had picked Liquorose and Jaypaul as the wild cards contrary to Pere and Maria. 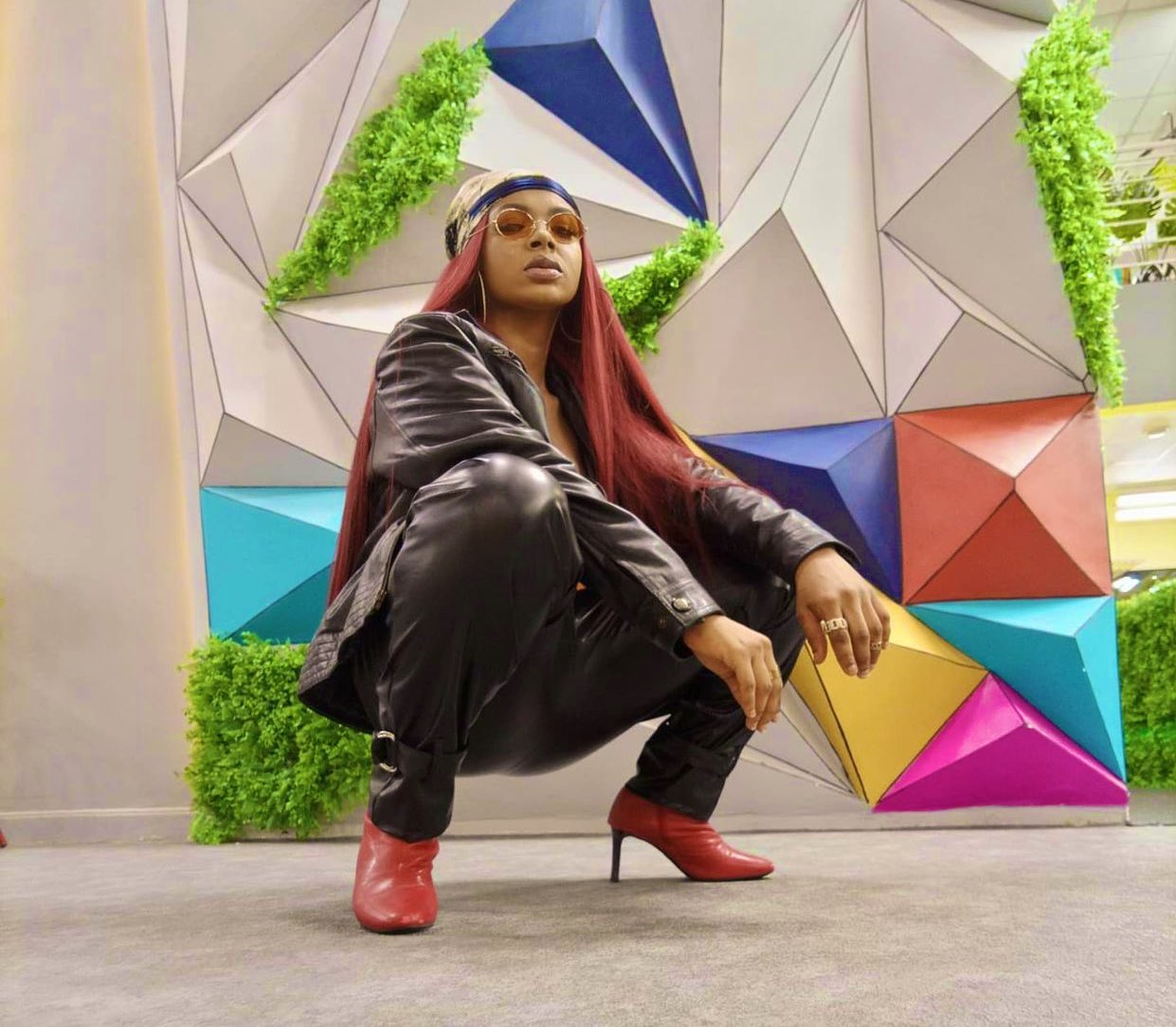 When Ebuka revealed their real identities, the housemates were shocked.

Their decision has given Maria and Pere the ticket to compete for the prize money for the season. 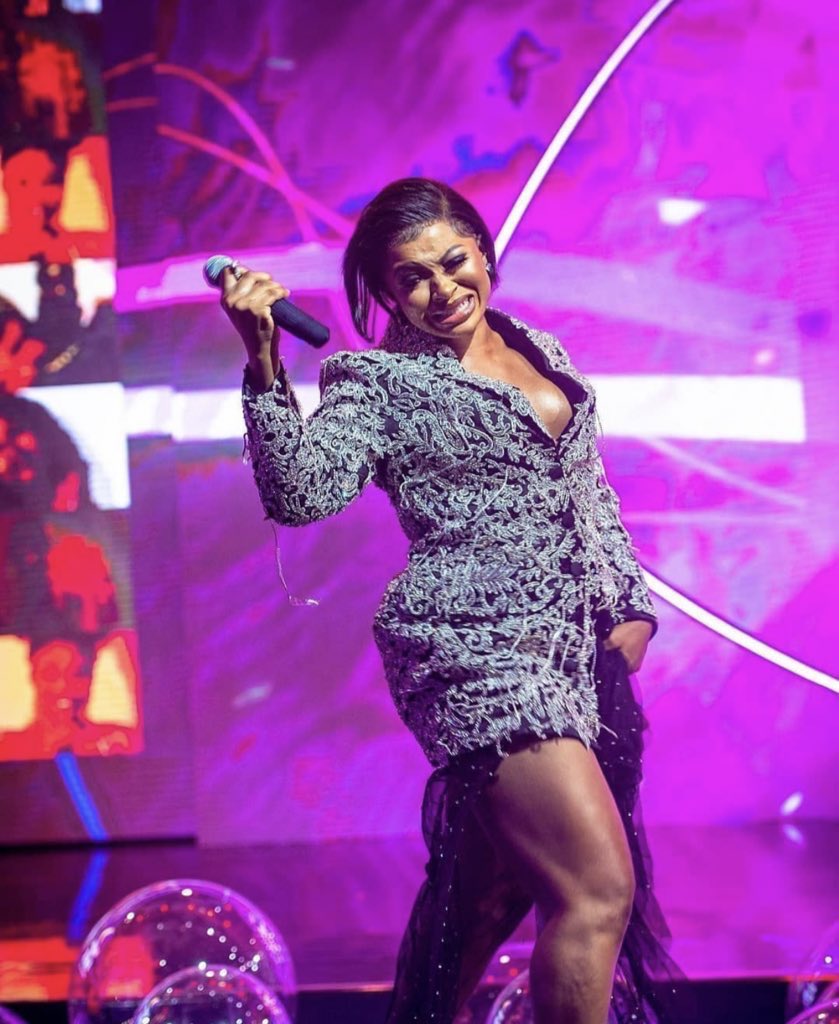 When asked why housemates chose her, Liquorose said: “They voted me out because of Social media fan base before the house.

“I told them they were wrong but they didn’t realize that.”

Liquorose, before coming into BBNaija house was a popular dancer who had a huge fan base on Instagram.