Home Entertainment News #BBNaija: Why I didn’t bathe Queen on her request – WhiteMoney

‘Shine Ya Eye’ housemate Whitemoney recently revealed that Queen asked him to bathe her a few days ago but he did not, because of the conditions of her demand. 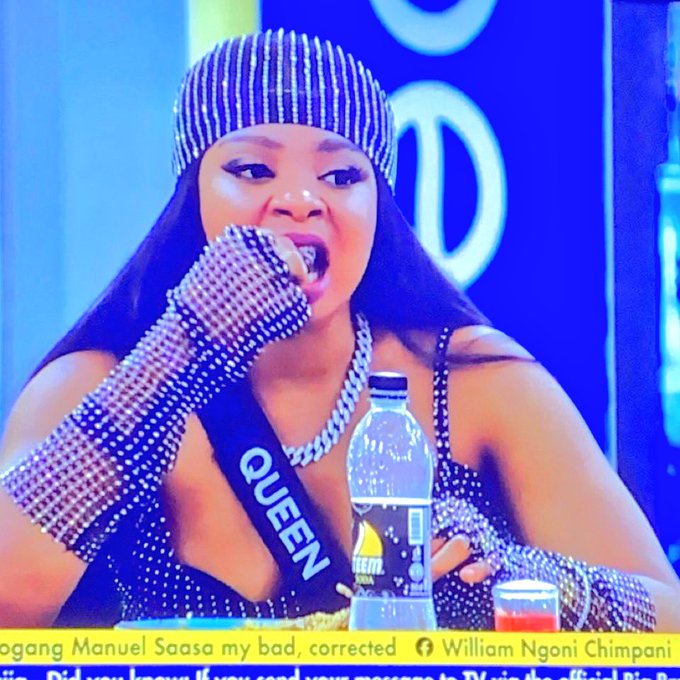 Whitemoney stated this on Monday, day 44 of the show, while discussing with Cross, Angel, and Queen about happenings in the house.

The 30-year-old businessman stated that Queen asked him to bathe her and insisted that she wanted it immediately but he was busy packing his bags at that time.

He stated that he doesn’t have an issue bathing her but he was irked when she adamantly demanded it with immediate effect. 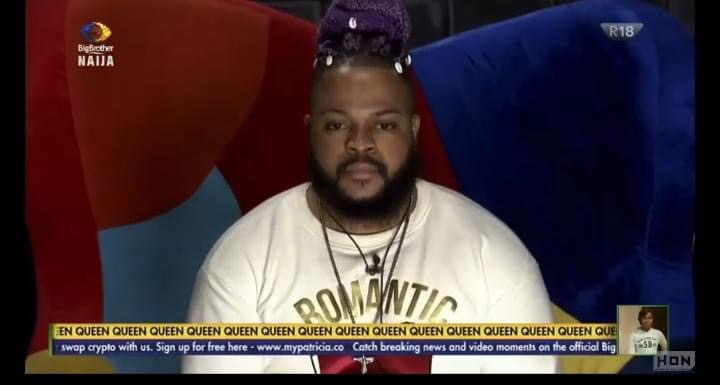 Whitemoney said, “It’s a normal thing but then, she told me she wanted it immediately. So I should leave what I’m doing to come and bathe you? I don’t understand.”

Cross chipped in; stating that Queen met him with the same request after Whitemoney turned it down.

He said, “Remember, that day you told me to come and bathe you but I told you you should wait because Whitemoney was putting some things in order because you have already told him before.

“If you insist on having it immediately and I’m not ready at that time, and then I tell you I will, just relax and wait. I know that your body may be wanting him at that time.”

In defense, Queen noted that she wanted the bath immediately because of hot water.

“ I wanted it immediately because I didn’t want the hot water to stop running,” Queen stated.