Talented Nollywood actress Destiny Etiko who is one Nigerian celebrity who knows how to get people talking with every photo she puts out has declared her strong and unapologetic support for the sensational and vibrant, Big Brother Naija housemate, Whitemoney. 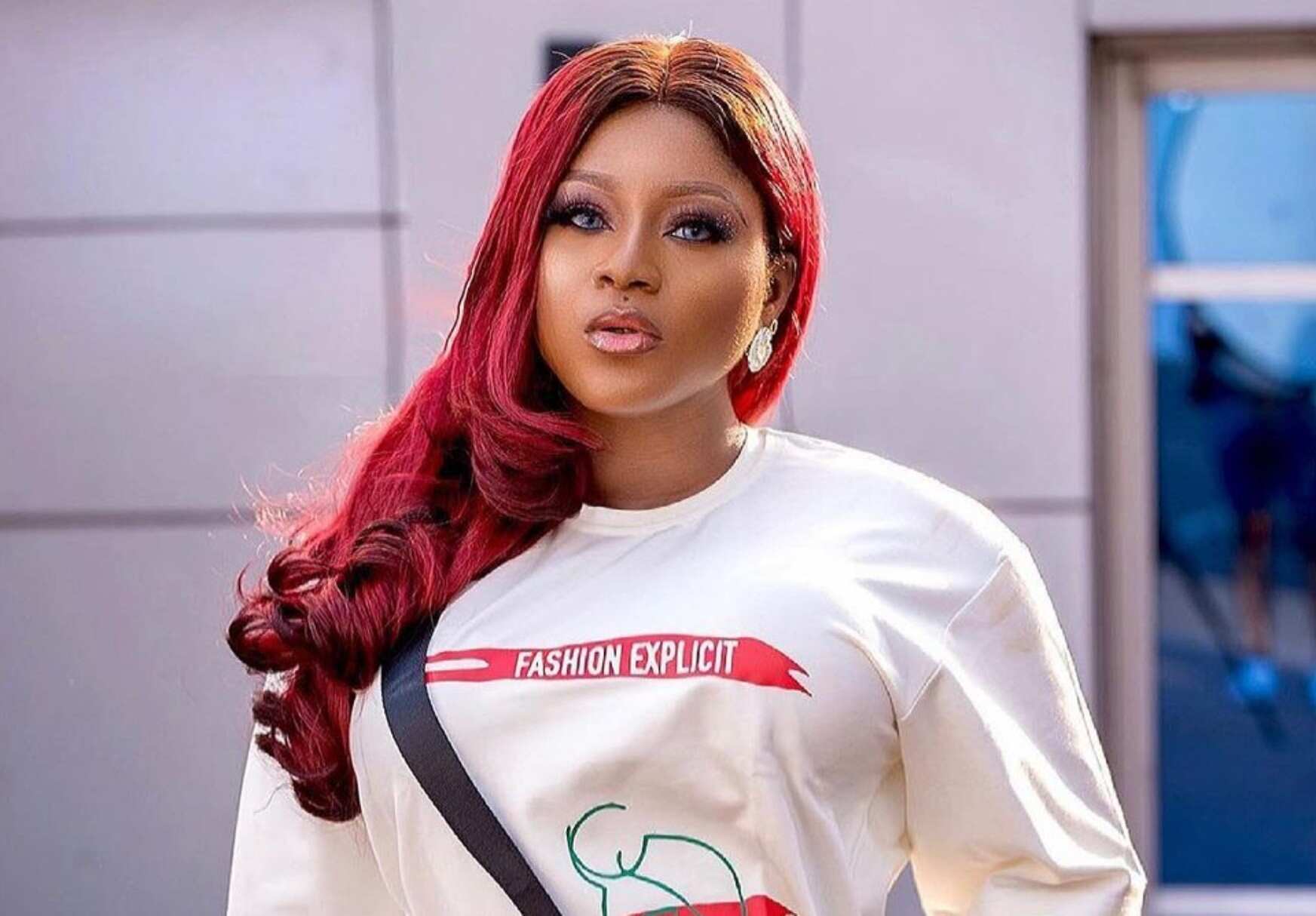 The Nollywood actress who became famous after portraying Ekemma in the movie Idemili took to her Instagram page with over 2 million followers to urge her audience to vote aggressively for the housemate as she maintained that he is going nowhere.

Whitemoney ever since he was introduced into the house drastically became viewers favourite as they claim that he portrays a real character that none of the housemates has been able to exhibit.

His humorous lifestyle has also been an added advantage as he seems to amuse the viewers at any slightest opportunity.

This is coming hours after the popular Nollywood actress, Funke Akindele also drummed support for him (Whitemoney).

“Let’s support our own my people @whitemoney__ he is realest of them all
U are going no where dude.”