Home Uncategorized #BBNaija: “You don’t have money & you are looking for a girlfriend“...

BBNaija season six housemate, Saskay, who is one of the housemates in the Shine Ya Eye season 6 2021 edition is in the news. 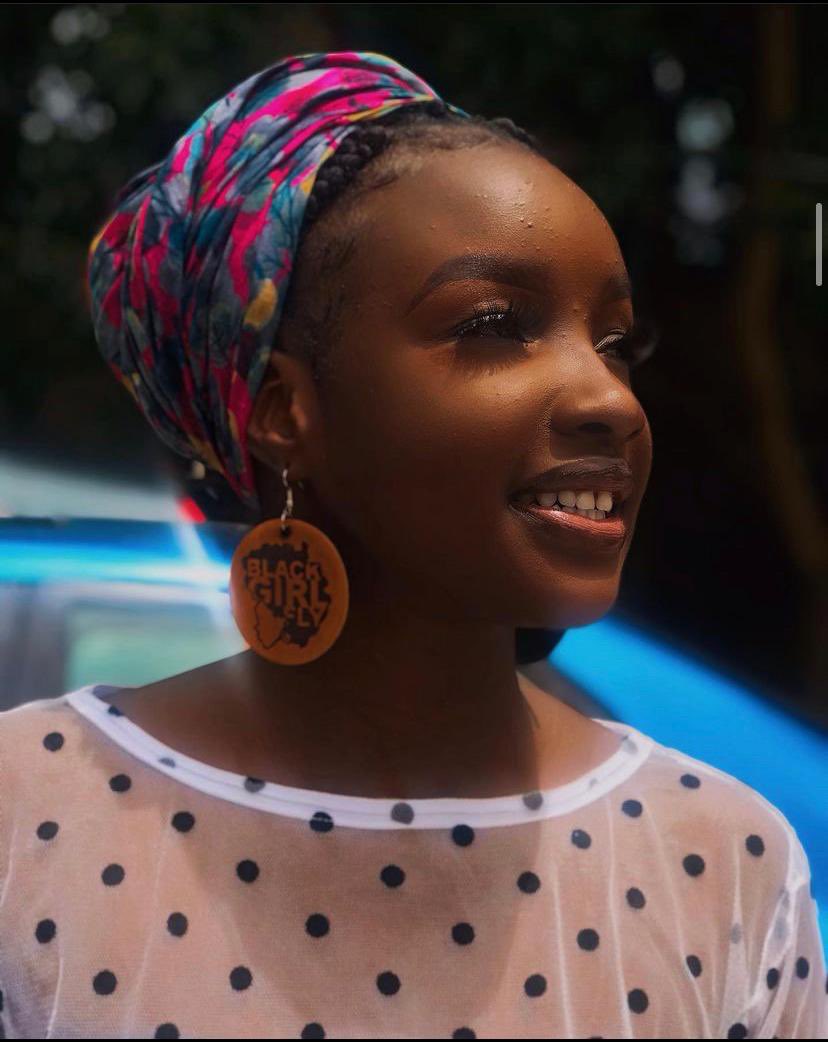 Housemate Saskay has reprimanded her fellow Housemate Cross for desiring to have a girlfriend when he doesn’t have money.

The conversation ensued amongst Saskay, Maria, Cross, and Yusef while in the garden was a lively one. 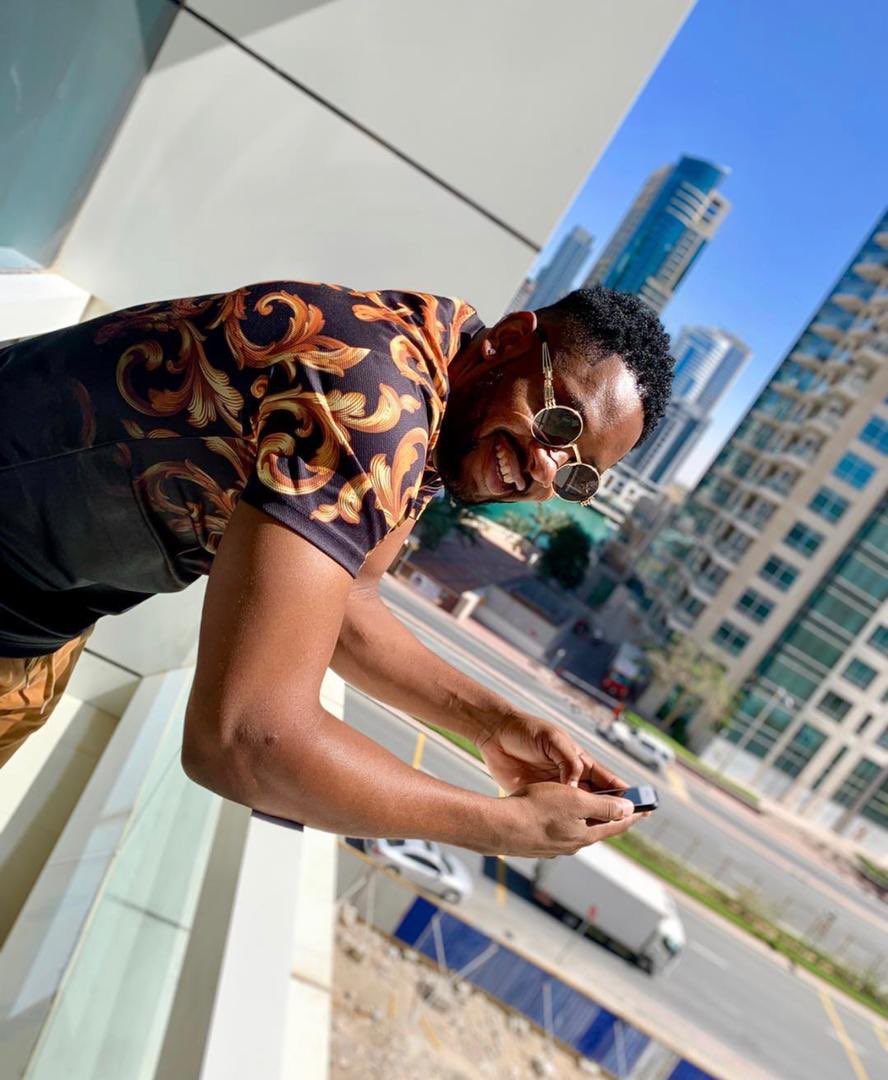 Maria revealed that she has a younger sister who lives in Manchester, UK. She also described how beautiful her sister is.

After disclosing the juicy information about her sister, Yusef inquired for her phone number, unfortunately, he was turned down. 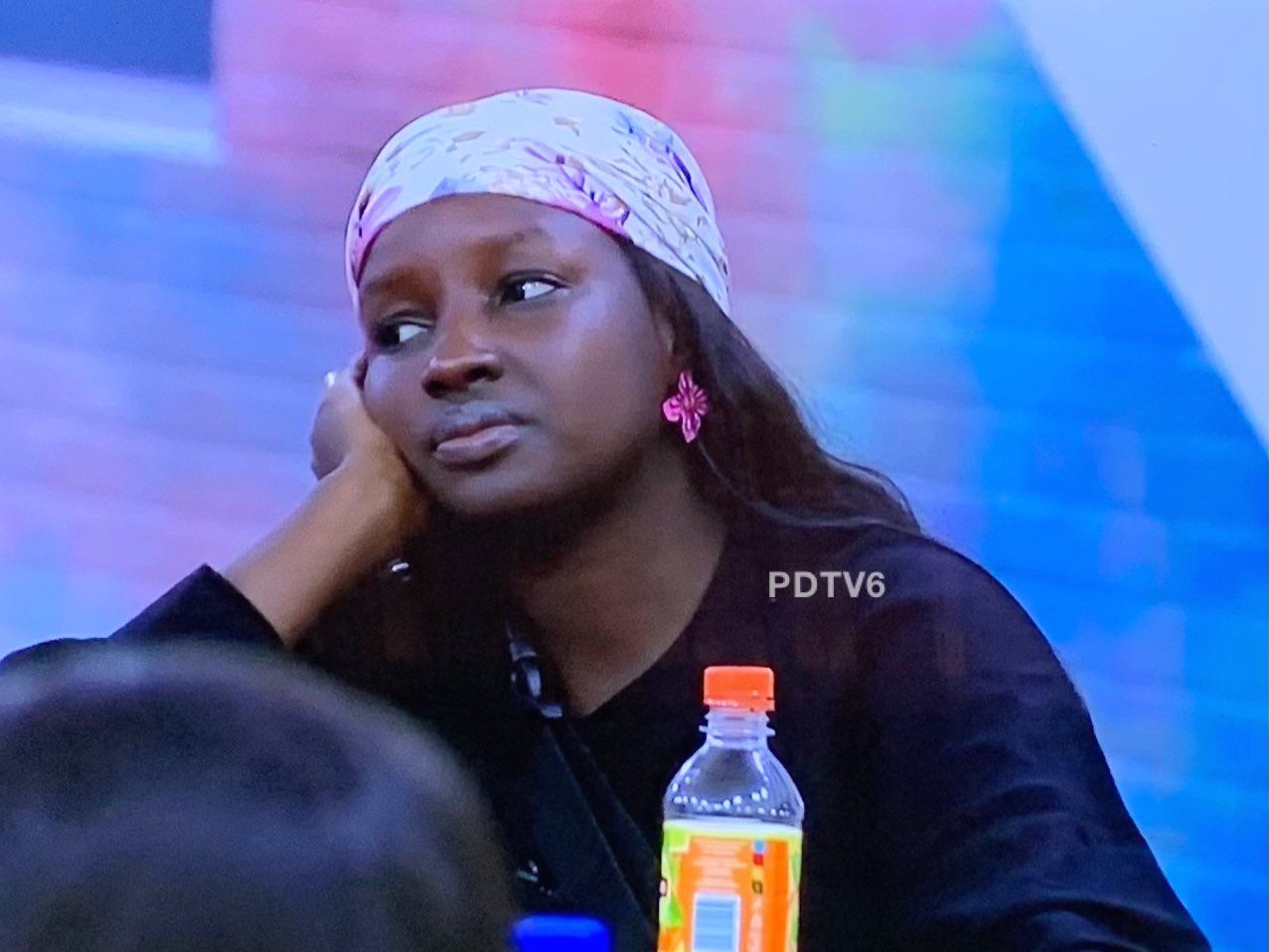 After Maria turned down Yousef’s request, Cross also revealed that he would love to date Maria’s sister. He asked Maria to inform her younger sister that she has a friend already.

Saskay interrupted and said, “You don’t have money and you are looking for a girlfriend.“

Actor, Chinwetalu Agu steps out wearing an outfit made with the Biafran flag design

#BBNaija: “I was shocked when Big Brother didn’t call me” – Pere says after escaping nomination