Home Entertainment News #BBNaija: You just open your mouth and talk because you have a...

Ex-BBNaija housemate, Boma has dragged Nigerian socialite, Cubana Chiefpriest for dragging him during his escapades with married woman Tega while in the house. 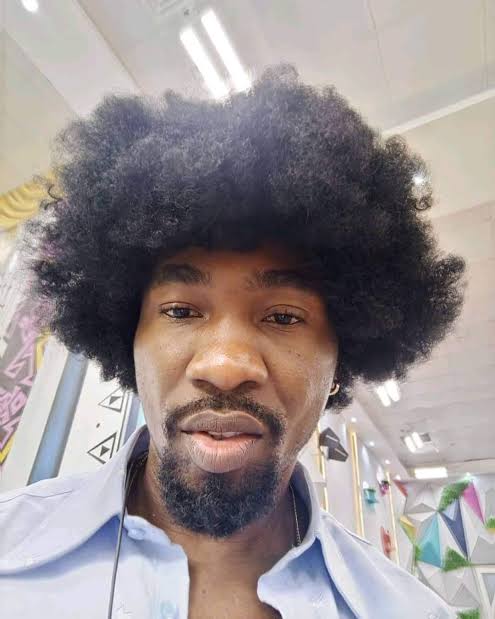 Recall, the Nigerian socialite joined the growing list of BBNaija fans to condemn the relationship between Boma and his married co-star, Tega.

Taking to his verified Instagram page, Cubana noted that it was in poor taste for Boma to sleep with a married woman then publicize it to other housemates while mocking Tega about her private parts.

Not stopping there, the self-styled celebrity barman went ahead to explain just how big of a deal it is to be intimate with a married woman. 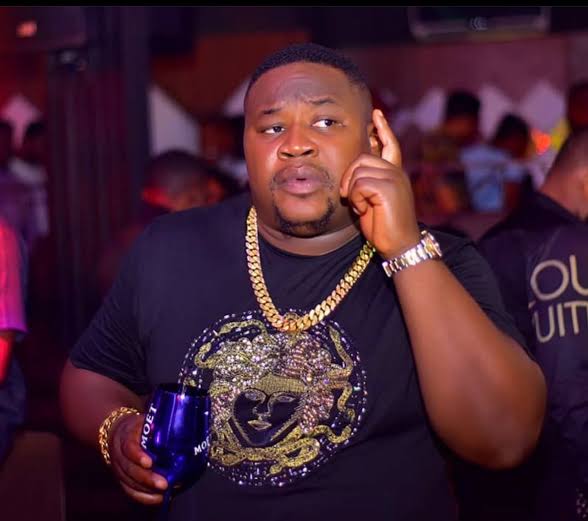 According to him, the punishment for deliberately sleeping with a married woman is very deep. He noted that even David in the bible suffered greatly for committing the same sin.

Cubana also advised his young fans to stay away from married women and not to be heartless like Boma.

“The punishment of f***kin a married woman knowingly is deep even King David, God most beloved was punished severely by God for doing it, his child died and his wives cheated on him rapidly. Dear young world try avoid married woman don’t ever be heartless like Boma.”

Despite unconfirmed reports making the rounds on social media that Boma and Tega slept with each other, there has been no video proof. However, clips made the rounds of the duo kissing and being intimate in other ways under the duvet.

“And I was like bro are you serious? Show me a video of me telling Pere? Like are you guys not following the game or you just want to call me out and talk because you want to talk and you have a mouth, If you want to drag me, drag me for something I did, not something you think”.