Media users and lovers of the Big Brother Naija reality TV show has reacted to a video of Jackie B’s son soliciting votes for her. 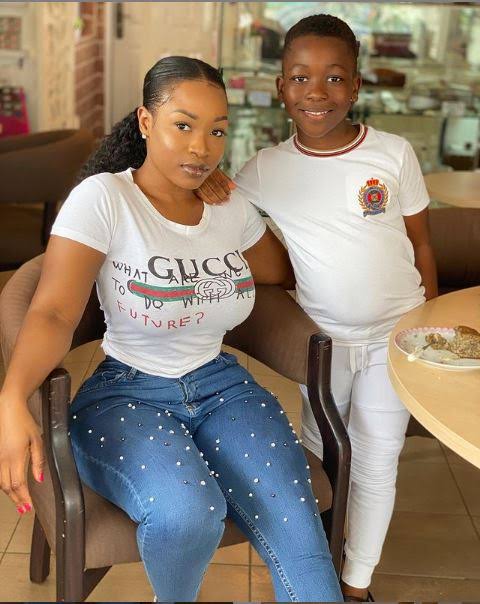 A video that has become a growing sensation on social shows the son of the Shine Ya Eye housemate pleading with Nigerians to vote for her mother to remain in the reality TV show.

The video has sparked several reactions as netizens condemned the video, questioning why a little boy would be dragged into a reality show rated 18 years. 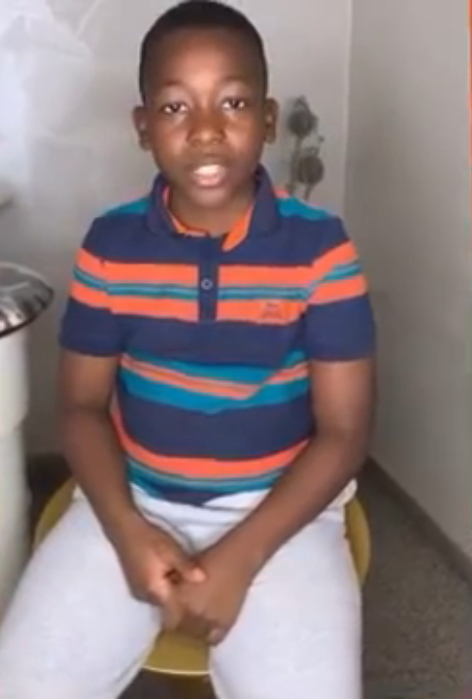 Others also made fun of the video, saying the little boy should take a break as his mother will return home on Sunday.

Jackie B, Whitemoney, Saskay, JayPaul, Liquorose, and Saga, are up for possible eviction this week. 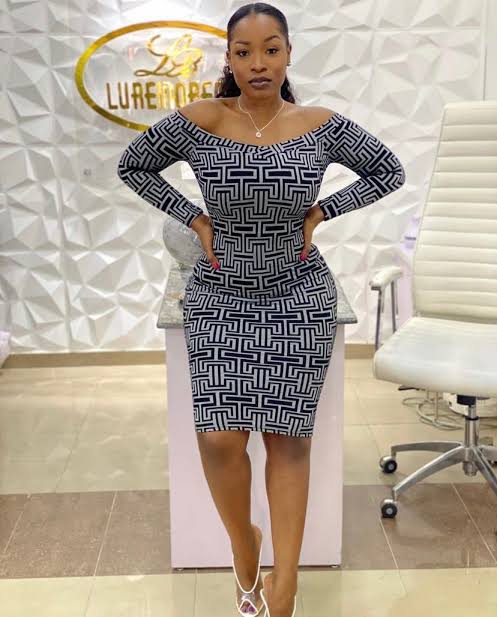 The video has since sparked reactions on social media. 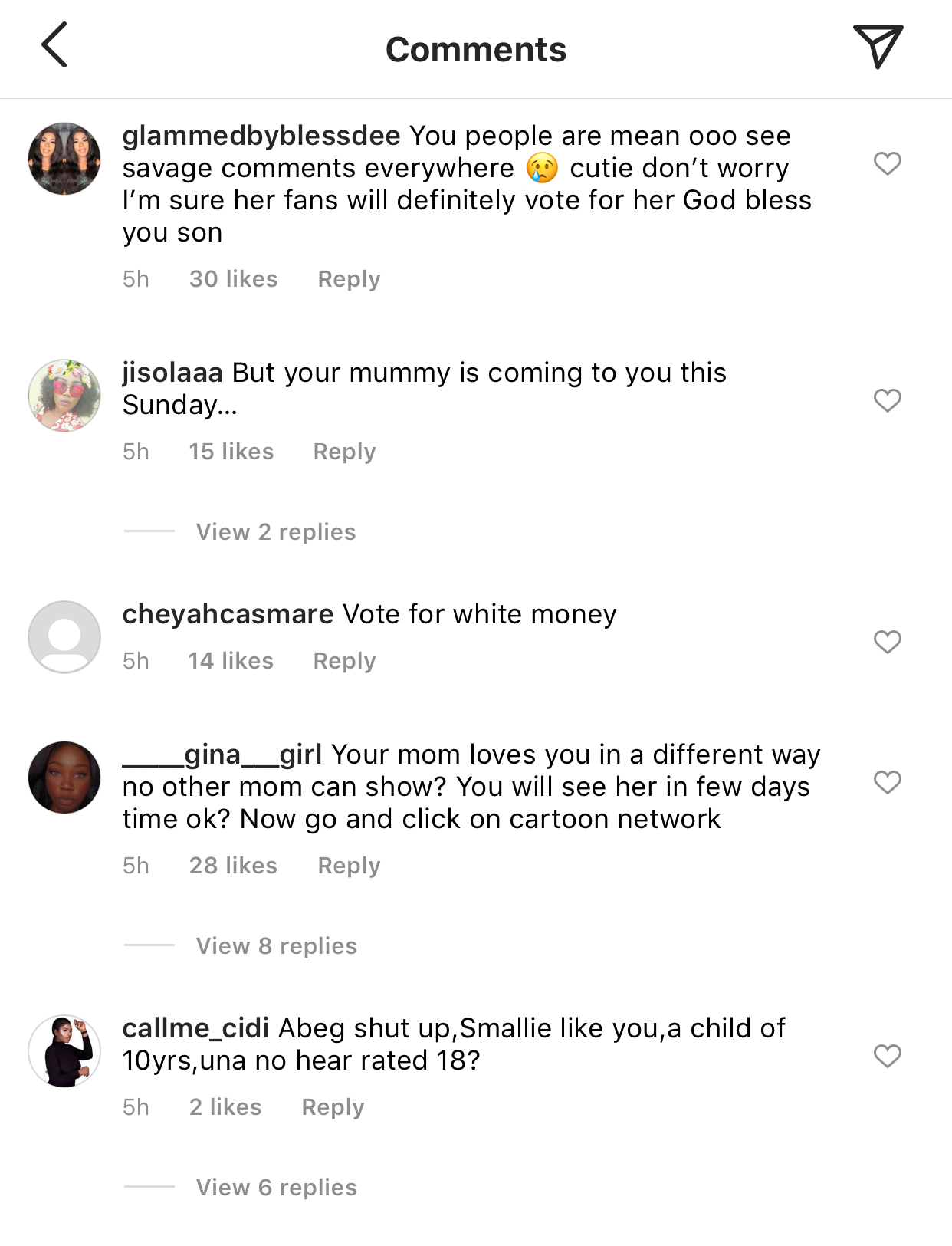 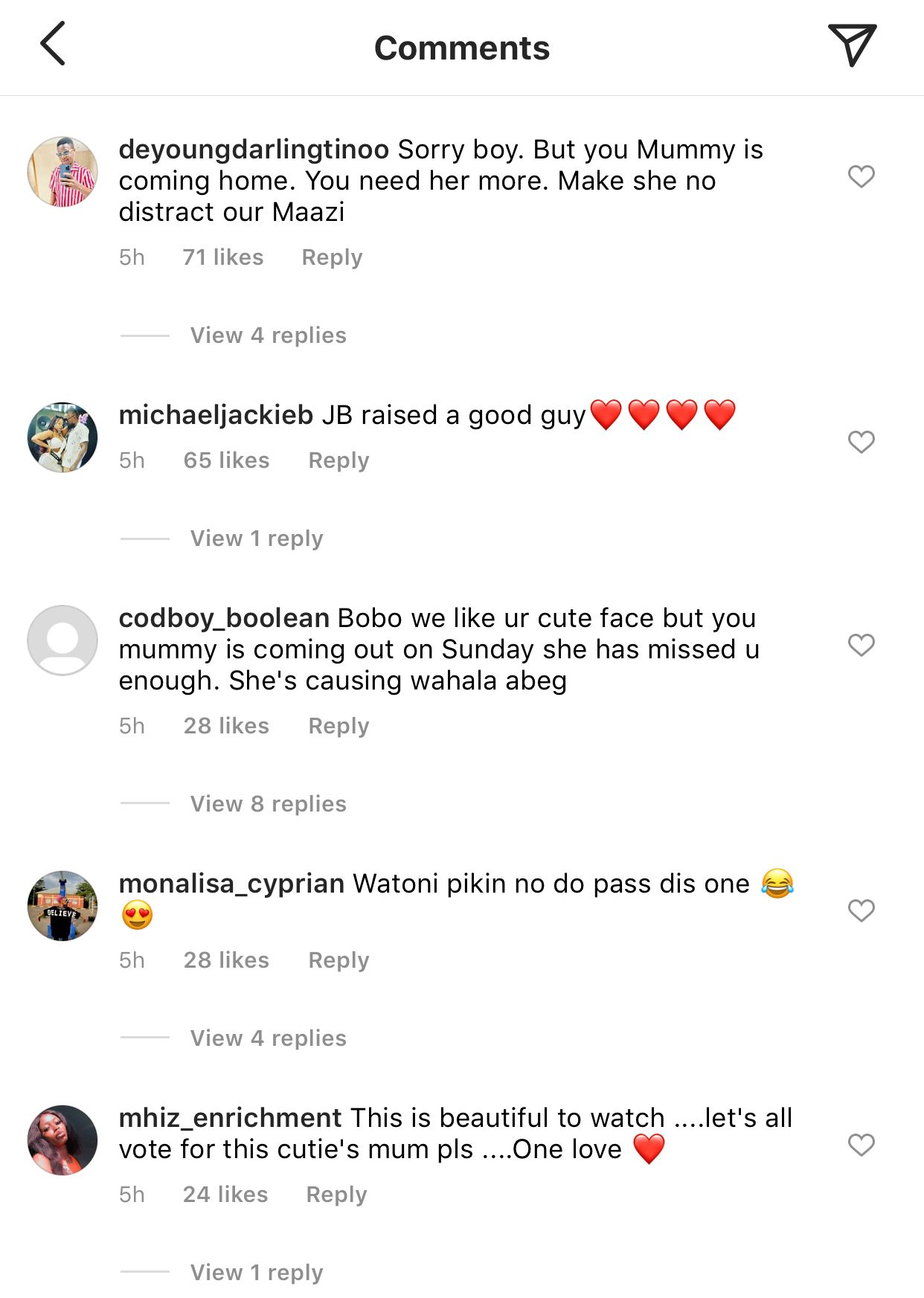 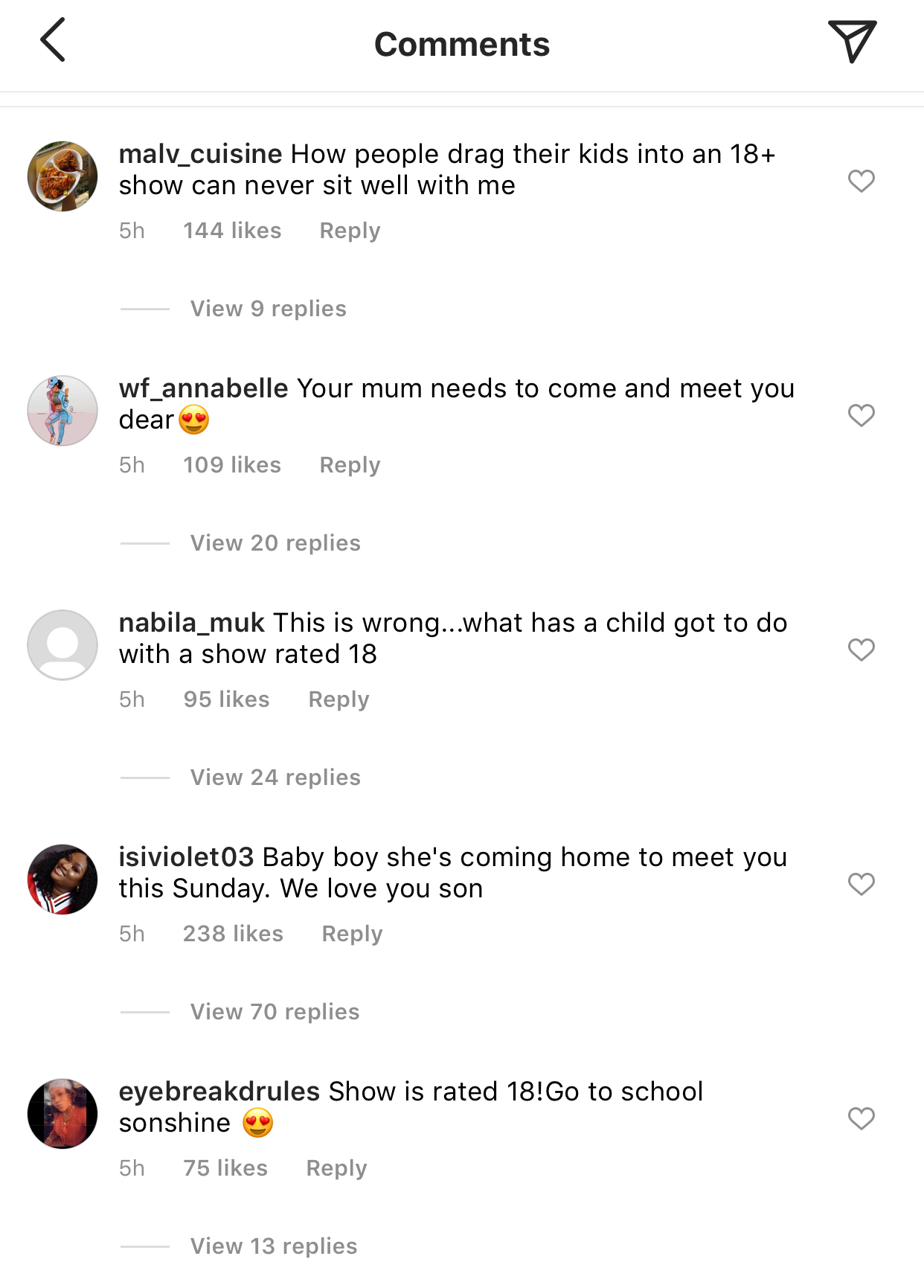