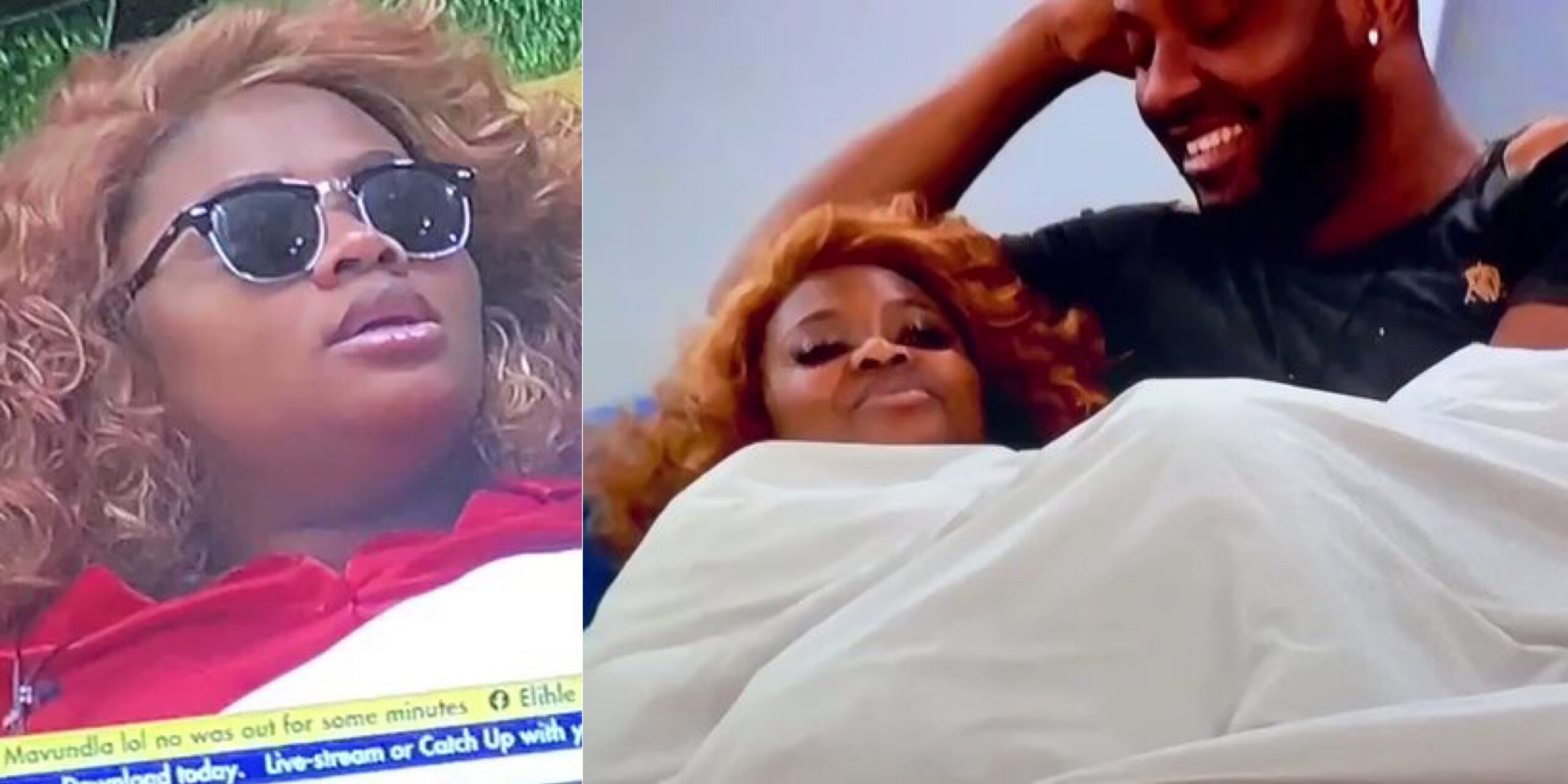 Six weeks into the sixth season of the Big Brother Naija (BBNaija) reality show and some housemates have managed to make strong impressions on viewers of the show.

One of such housemate of the Shine Ya Eyes season is Tega.

Big Brother Naija housemate, Tega has told housemates to do all they can to get highlights. 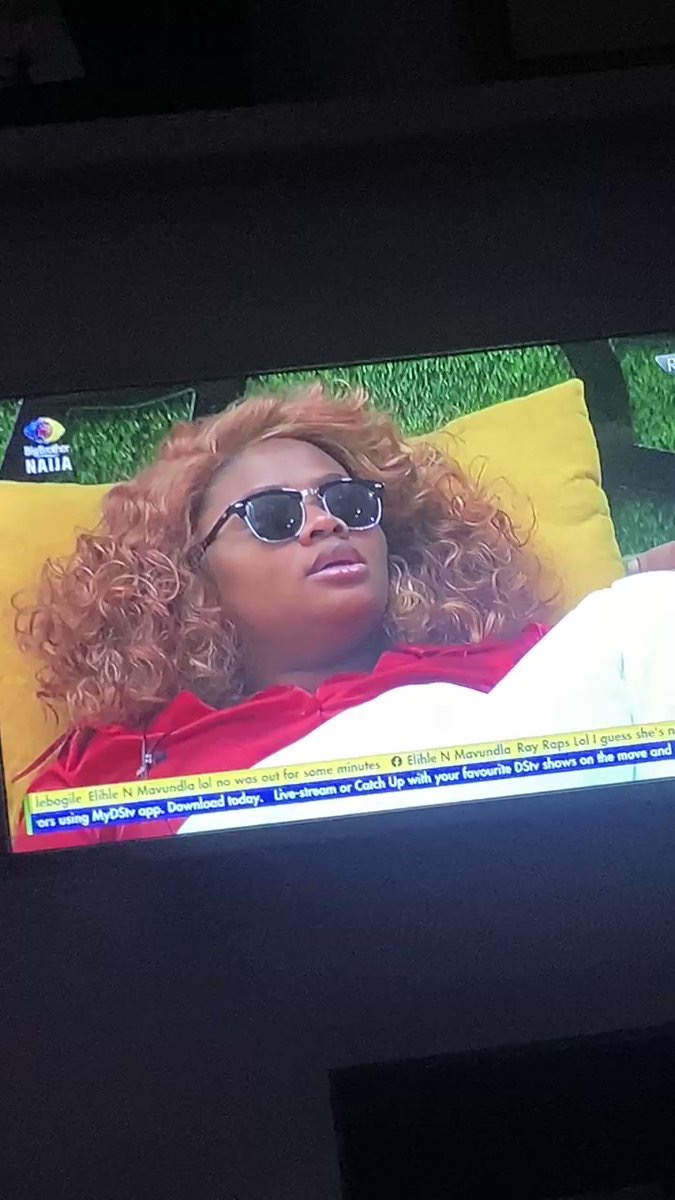 Tega said this on Wednesday while speaking to Cross on what she would have done if she wasn’t married.

According to her, she would have done more things if she was single in order to have highlights and bring content to Big Brother. 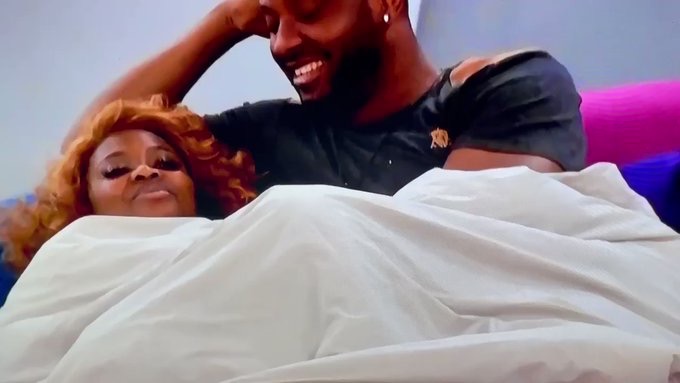 “You’re lucky I’m married , if I was single I’d have so many highlights for Big Brother.”

Meanwhile, Tega has been trending on social media after a video of her kissing Boma circulated online.