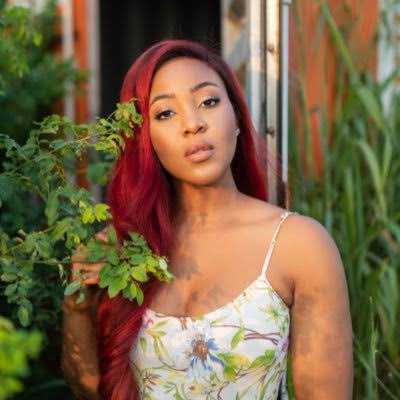 A nickname is a big deal to some people because sometimes, it travels wider than their real name and it becomes their identity.

Hence the reason some people jealously guard theirs and declare others as counterfeits. 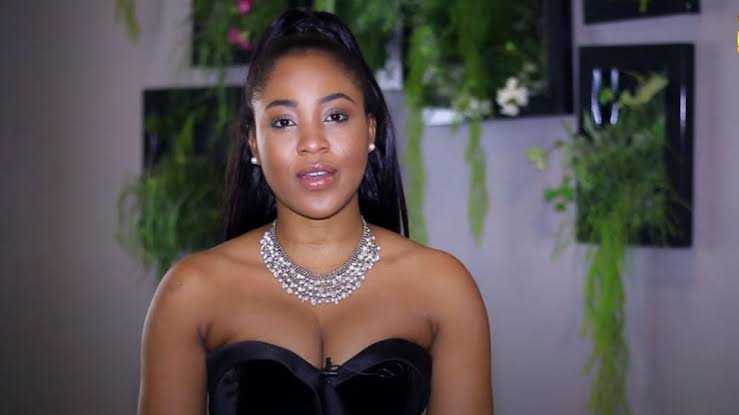 Erica wrote on Twitter: “Elites did it! STAR GIRL has been trademarked!”

Erica’s fans known as Elites claimed that she was the main content of the show till her exit and they decided to give her the nickname.

Erica features in a new movie titled “Devil In Agbada”

The Lady Davido was spotted with recently is not his girlfriend, she’s a video vixen – Blogger clears the air