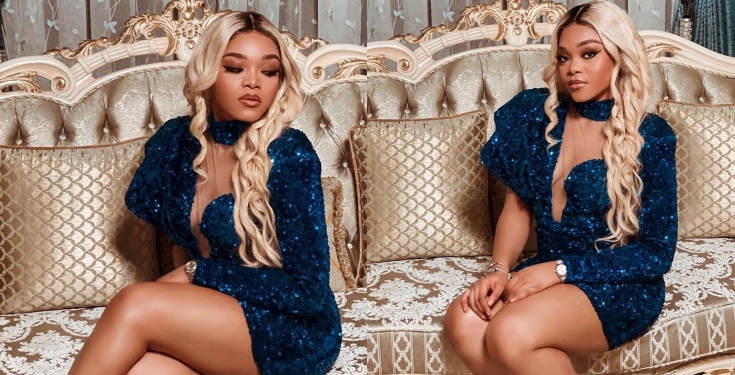 The 23 years old young beautiful lady rose to fame after she participated in the reality show in 2020 during the lockdown edition. After the show, the young lady has made waves in her career.

Now, Lilo is ready to fill our TV screens again with her beautiful personality. This was revealed by her top fan on Twitter, @awiti_tracy, where she revealed Lilo would be featuring in new episodes of the family Tv series; Unmarried which the second season will start on the 20th January, 2021. The young lady has also retweeted to confirm her participation in the series. She said:

“I can’t wait to be back on your screens…. Who else is excited?” Fans of Lilo have also shown excitement as their favourite would be on their TV screens again.