In a report we sighted on Instablog9ja, Nigeria’s Minister of Foreign Affairs, Geoffrey Onyeama, has said the President of Benin Republic, Patrice Talon, had expressed readiness for his country to be part of Nigeria. 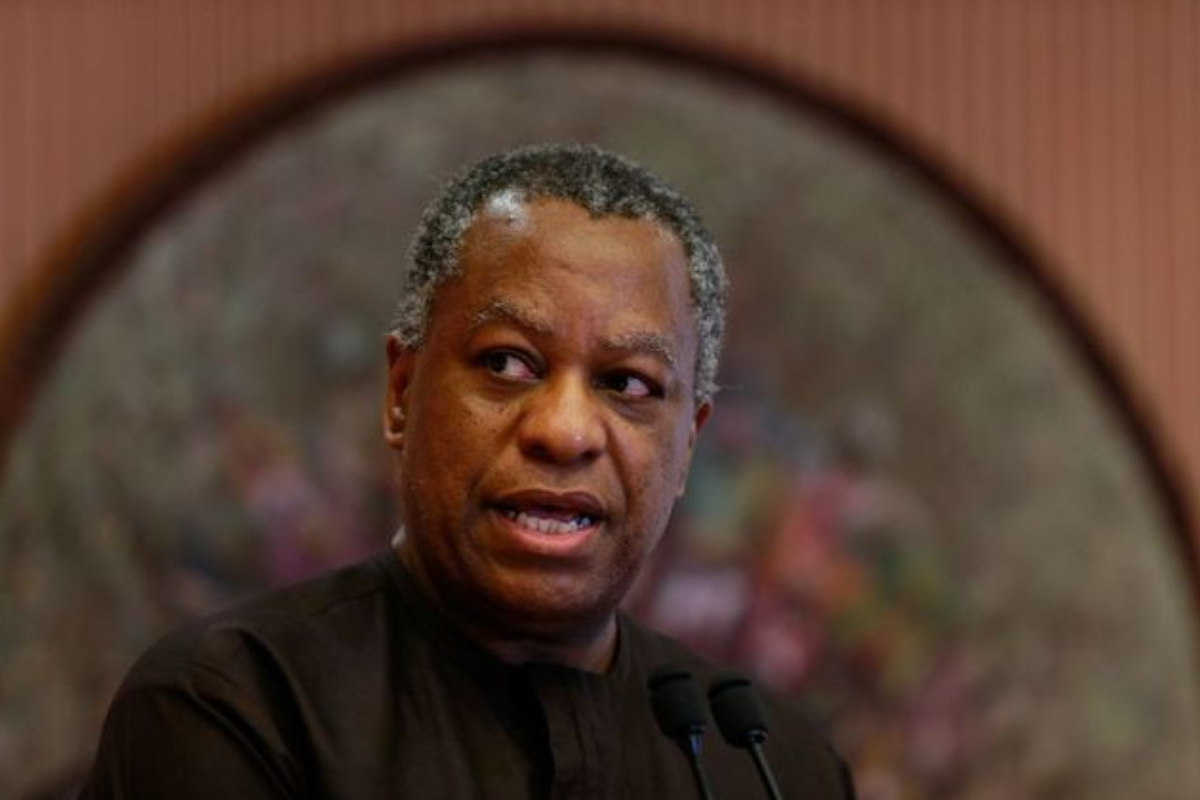 Onyeama, who stated this shortly after a close-door meeting with Beninoise Minister of Foreign Affairs and Cooperation,

Aurélien Agbenonci, said the Beninoise president gave the offer when he visited President Muhammadu Buhari, a few weeks back.“

The President of Benin said as far as they are concerned, they want (not just saying it like that) but in reality, Benin should be the 37th state of Nigeria,” he said.“We should really be one. They charged us to come together at ministerial level, to work out a framework for a sustainable relationship.”