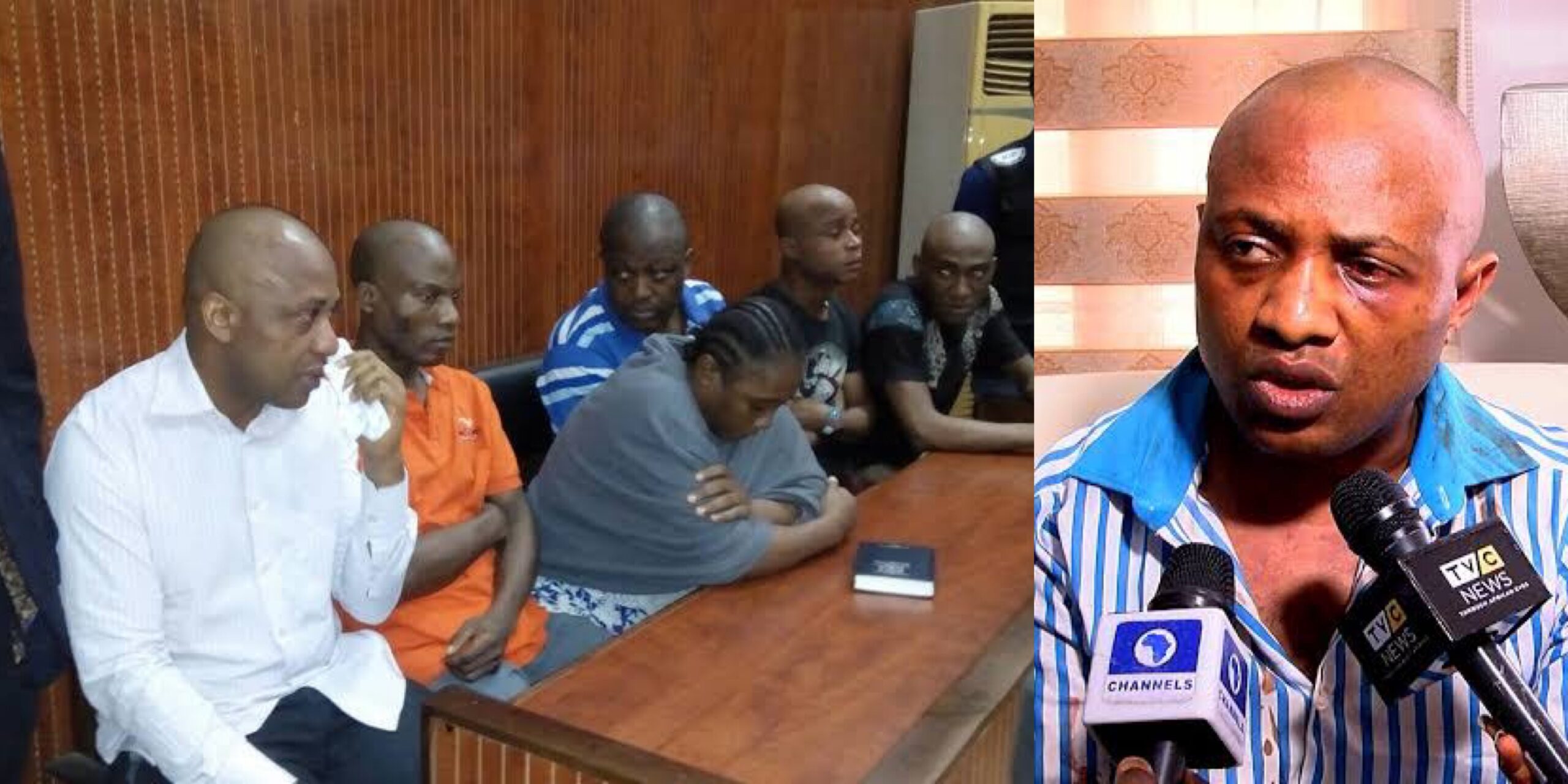 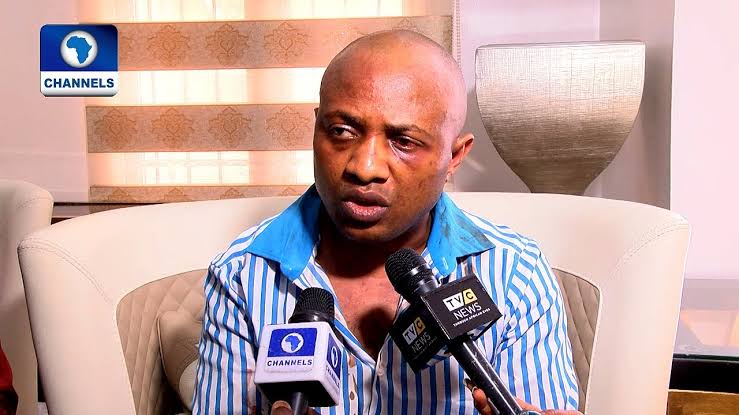 He gave the judgment today February 25.

Evans alongside his accomplices, Uche Amadi, and Okwuchukwu Nwachukwu got the sentence after they were found guilty of two counts of criminal conspiracy and kidnapping.

The presiding judge convicted the trio after holding that there was overwhelming evidence to prove the case against them.

In reaching his verdict on Evans, the judge held that he observed the demeanor of the witness, stating that in some of the confessional videos played in court, Evans had mentioned some of the other defendants and the roles they played in the crime.

“He was seen freely laughing and willingly answered questions. A close look at his body shows no sign of torture. He did not look unkempt. He is seen laughing even when he was told that he must be a rich kidnapper. He showed no remorse in the dock and tried to lie his way out of the crimes despite the video evidence.” Justice Oshodi said

The judge discharged and acquitted Ogechi Uchechukwu and two former soldiers of the Nigerian Army, Chilaka Ifeanyi and Victor Aduba, for lack of sufficient evidence linking them to the crime. 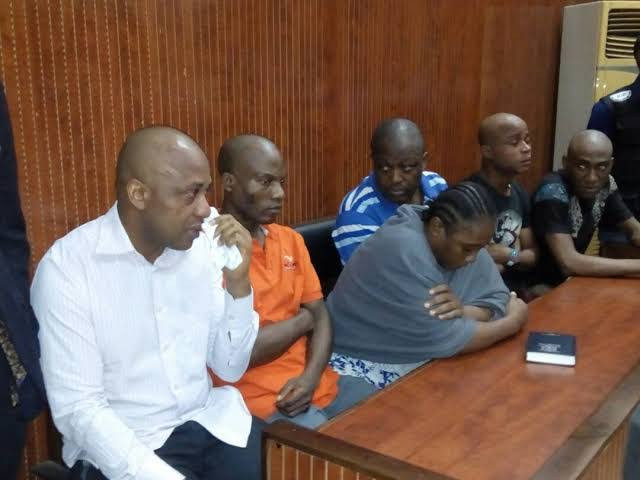 The conviction and sentencing come four years after their trial began.