The 33-year-old actor is on the cover of the publication’s annual issue, taking over from John Legend who was given the honour in 2019.

The actor who is noted worldwide for his role he played in the ‘Black Panther’ movie revealed the women in his family “are definitely proud” of his latest moment of recognition, and noted his late grandmother used to collect the Sexiest Man Alive edition of the magazine.

When my grandmother was alive, it was something that she collected, and then my mom naturally reads it a lot and my aunts as well.

“This is one that they’re definitely going to have a special place for.” 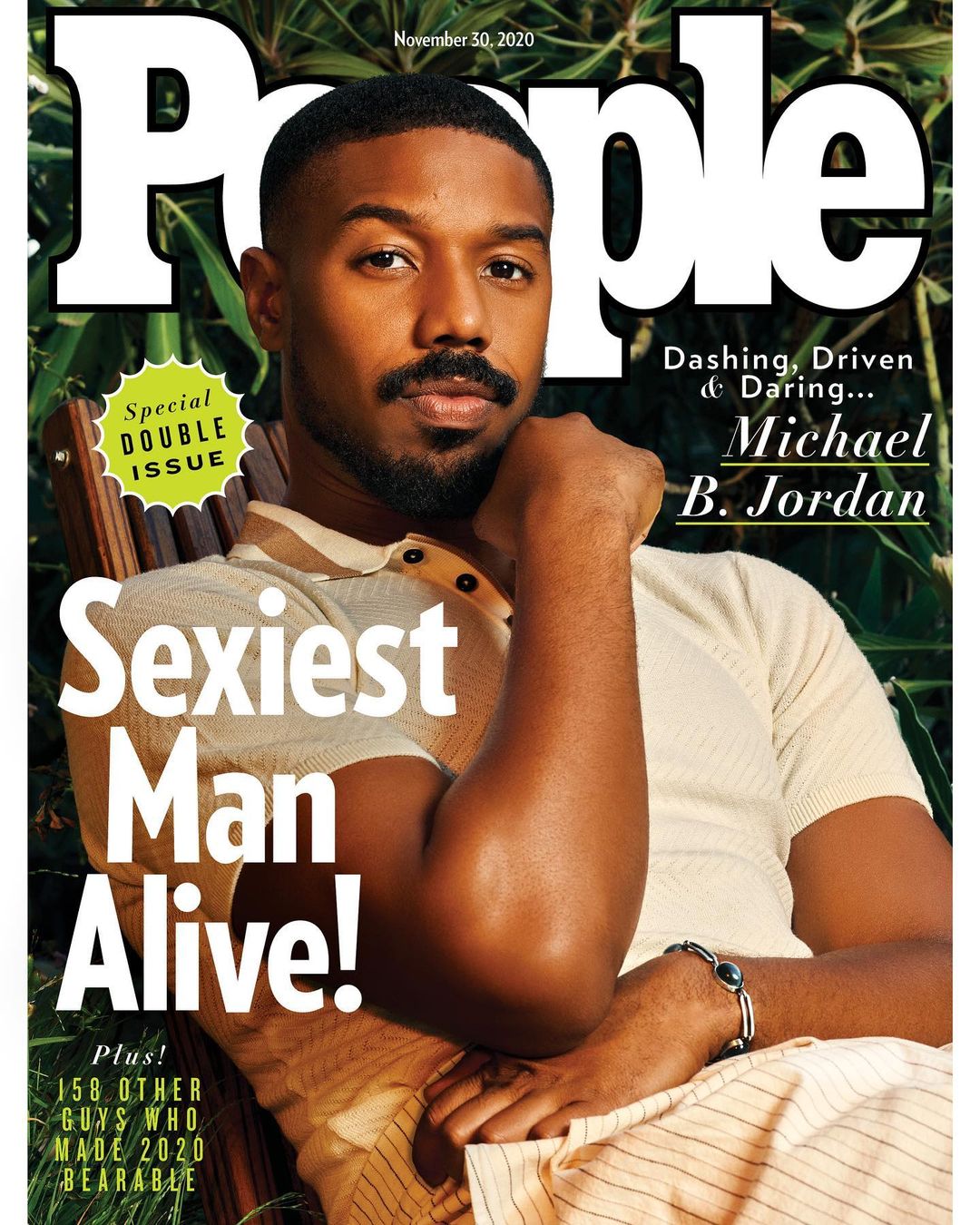