Controversial Nigerian crossdresser, Bobrisky has flaunted the box of cash which his boyfriend allegedly sent to him. 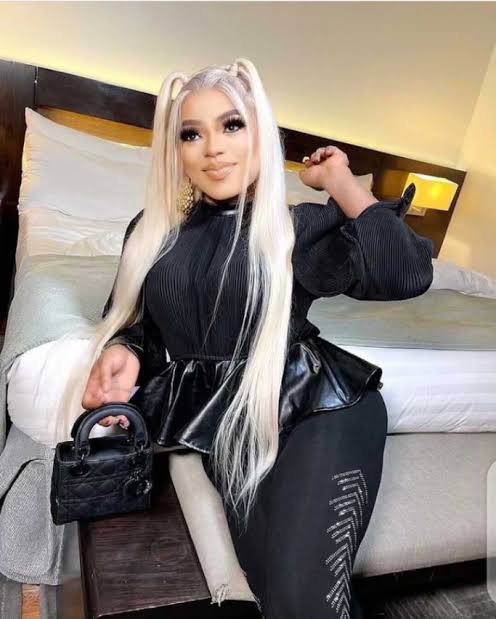 According to Bobrisky, his boyfriend sent him N10million to enjoy himself, and after receiving the money, he began to wonder what he did to deserve such a man.

He further revealed that his boyfriend is actually married with kids and it hurts him that he can’t be able to give him a child. 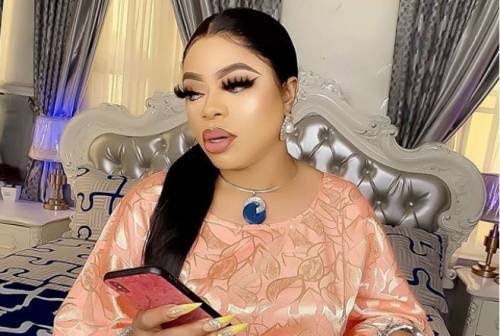 “Someone need to hold me right now. 😭😭😭 My boyfriend just sent another N10million for weekend.

I still have the former N10million he gave me last week. I was too lazy to go to the bank. Total money is now N20million. He’s actually married. Yes, he’s married with kids. It hurts me that I can’t be able to give him a child.”