Popular crossdresser, Bobrisky has been mocked after a controversial photo of him emerged on social media. 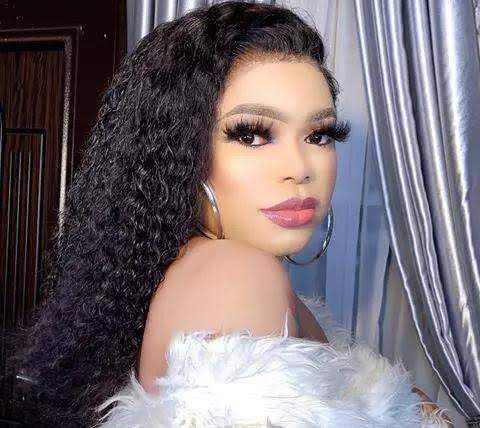 From the use of numerous skin product to phone filter, it isn’t easy to know the exact colour of his skin. However, a new photo shared by Instagram blogger Gistlovers has generated several reactions. 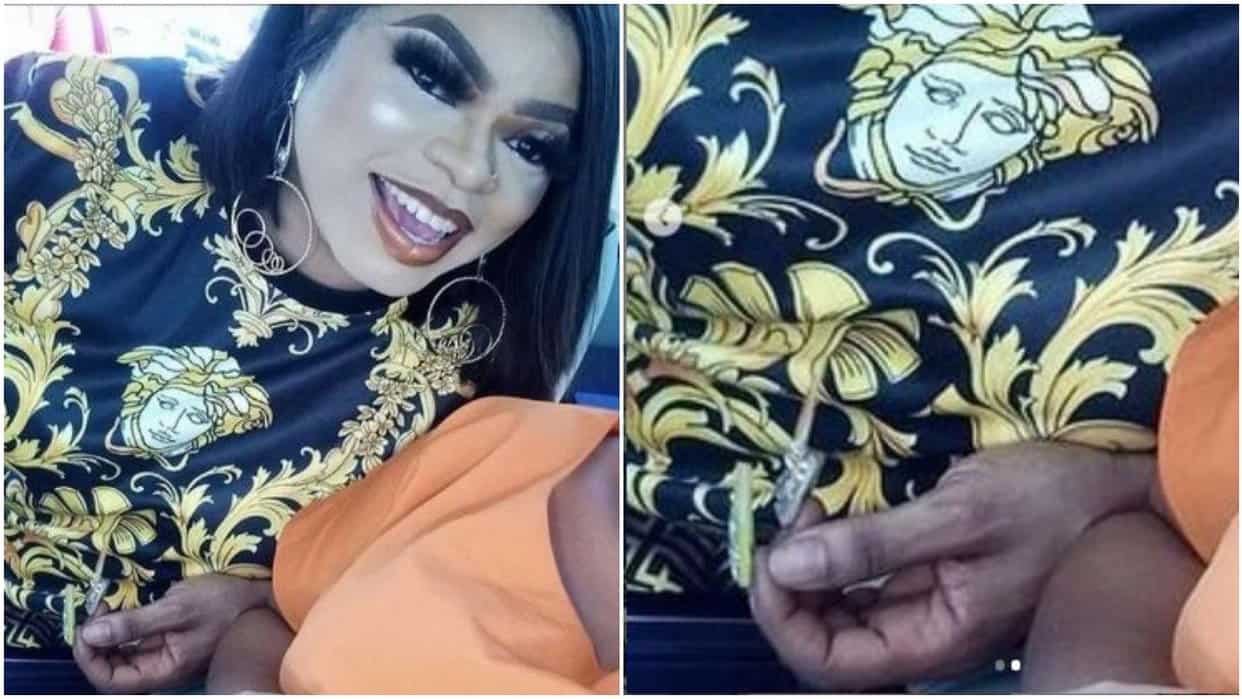 Reacting to the photos, while some netizens pointed out how his face looks different from his hand, others mock his fake life on Instagram.

See some of the reactions generated on online:

gylliananthonette wrote: That foundation on her face is enough to build four duplex

anambrachic: Bob should just stop taking pics with people or he can hold them hostage till they complete filtering stage before letting them go 🤣🤣🤣