Bolu Okupe, son to Doyin Okupe, a former aide to Goodluck Jonathan, ex-president and his gay partner Mfaome have revealed how they met. 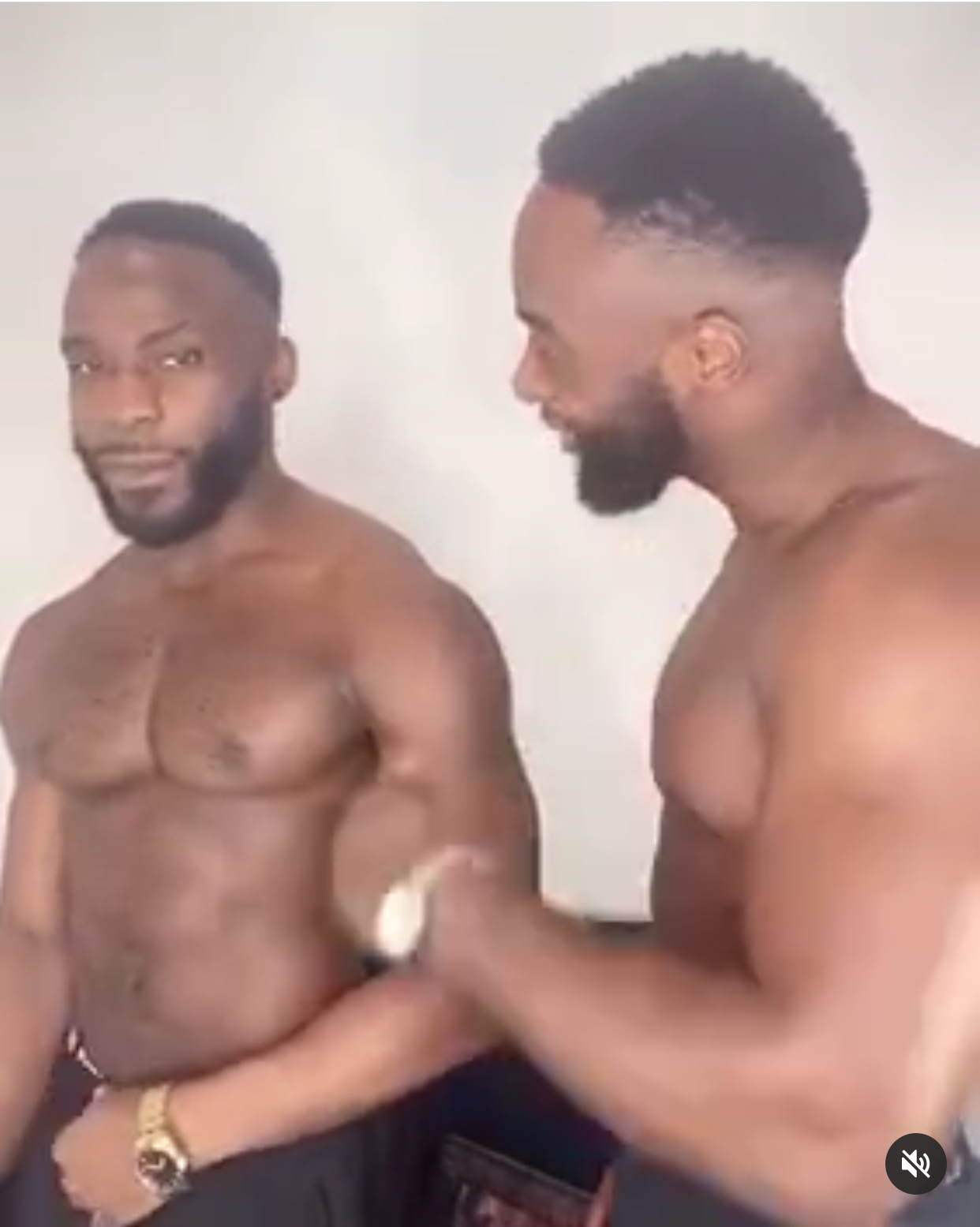 The couple who agreed there’s no way to know if someone is the right one, revealed that they met on Tinder and started dating in February 2021. They said that they decided to go public with their relationship to encourage other gay men not to hide theirs.

According to him, no one tells straight people to hide their relationship. Doyin’s son said he asked Mfaome out first and also disclosed that they are same age. 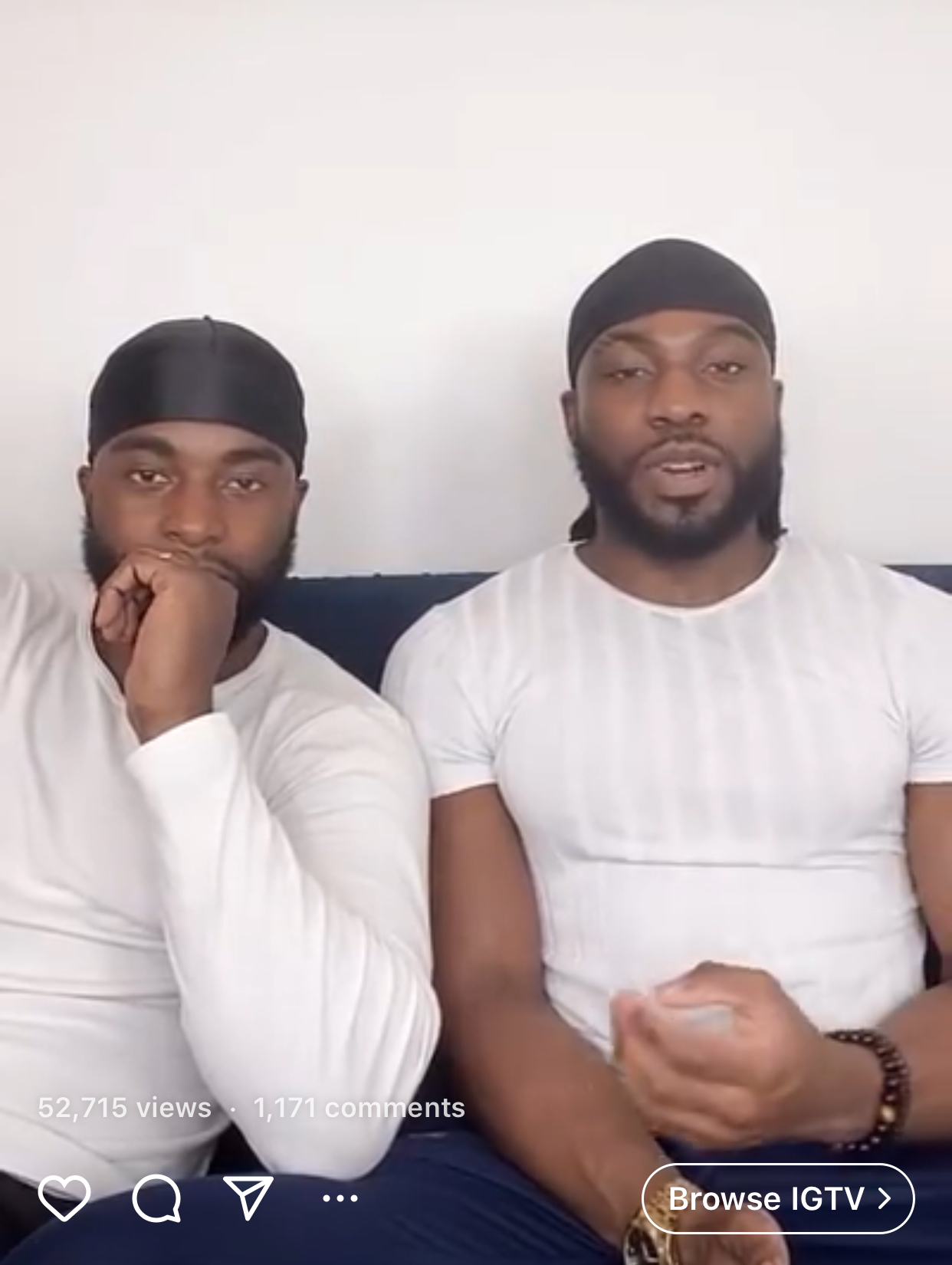 He further revealed that Mfaome makes him a better person and also compliments him.

The video has since gone viral and sparked reactions on social media. 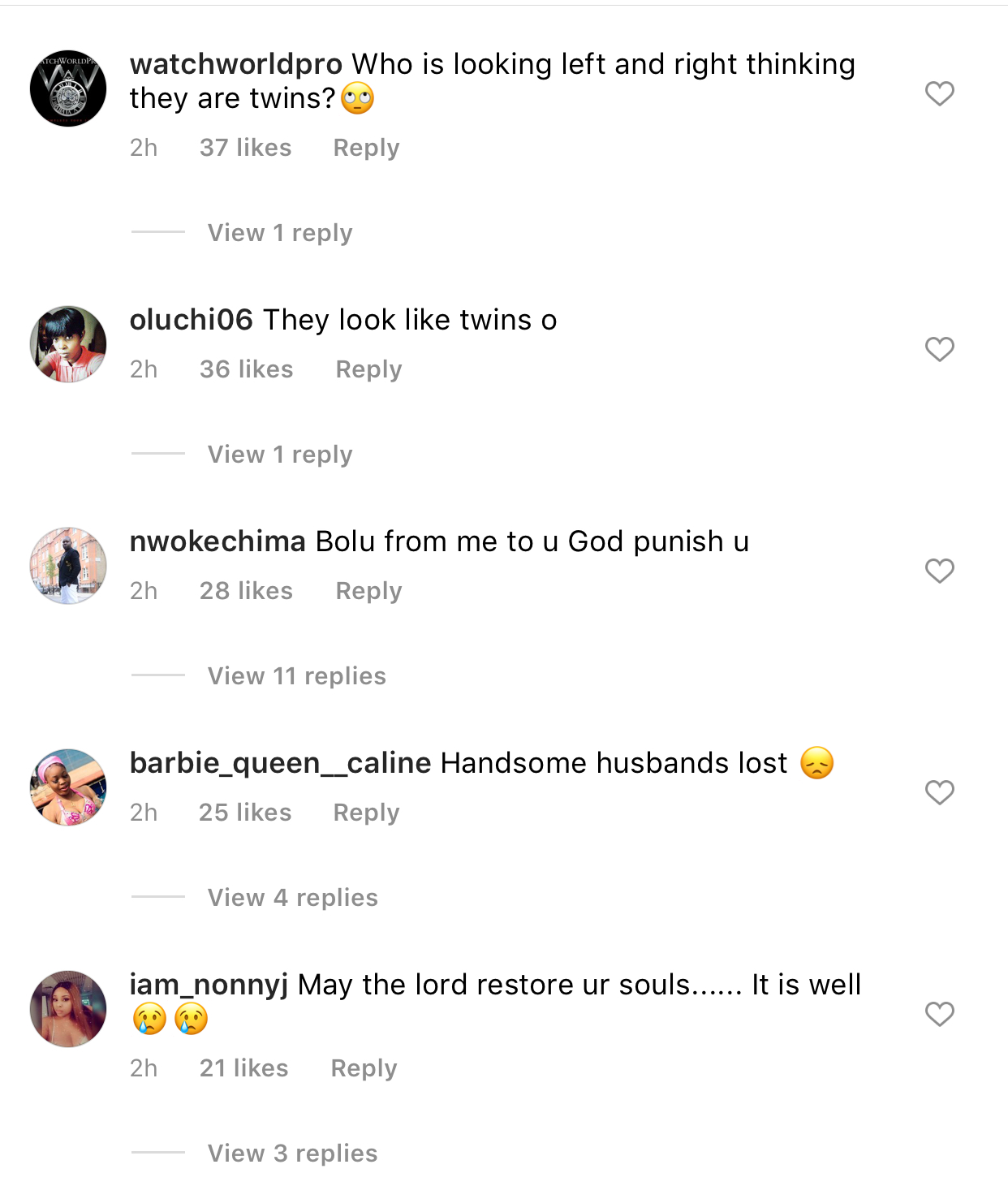 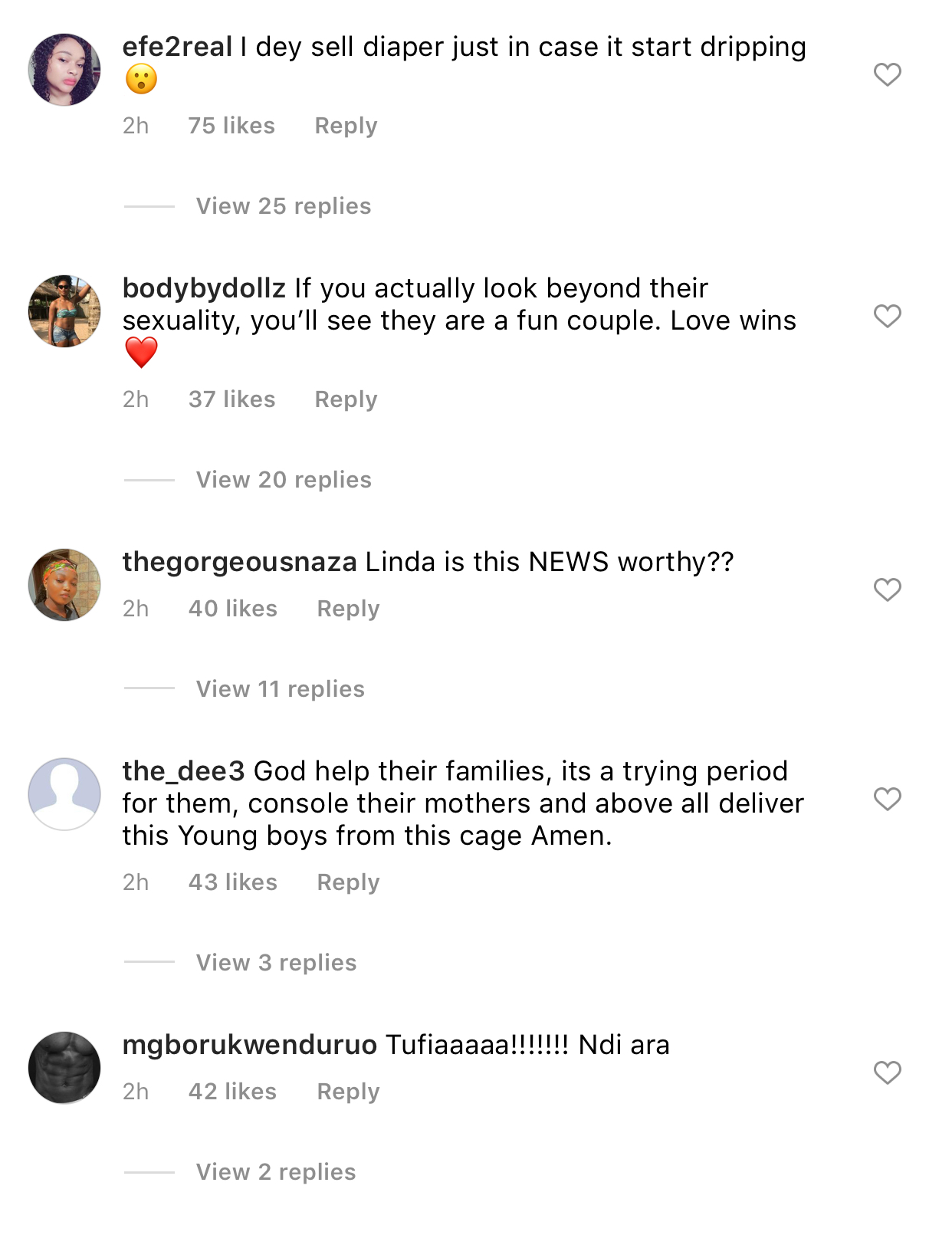 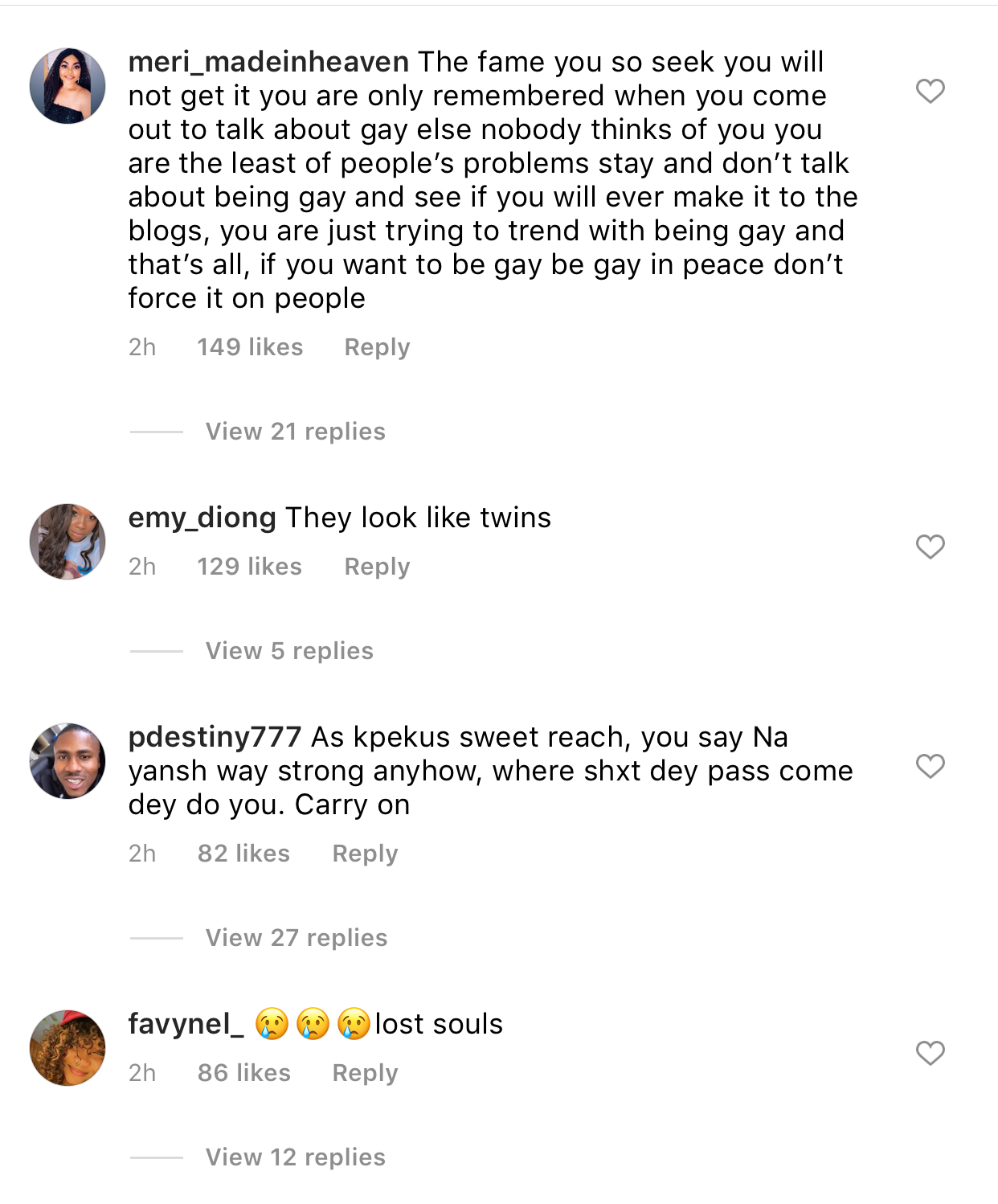