Home News Buhari will have him released – Reactions as NDLEA nabs Chadian Boko...

Barely a week after operatives of the National Drug Law Enforcement Agency, NDLEA, arrested a 70-year-old Nigerien who supplies Boko Haram and bandits illicit drugs, a 35-year-old Chadian who sells narcotics to the insurgents has been intercepted in Taraba state with assorted drugs. 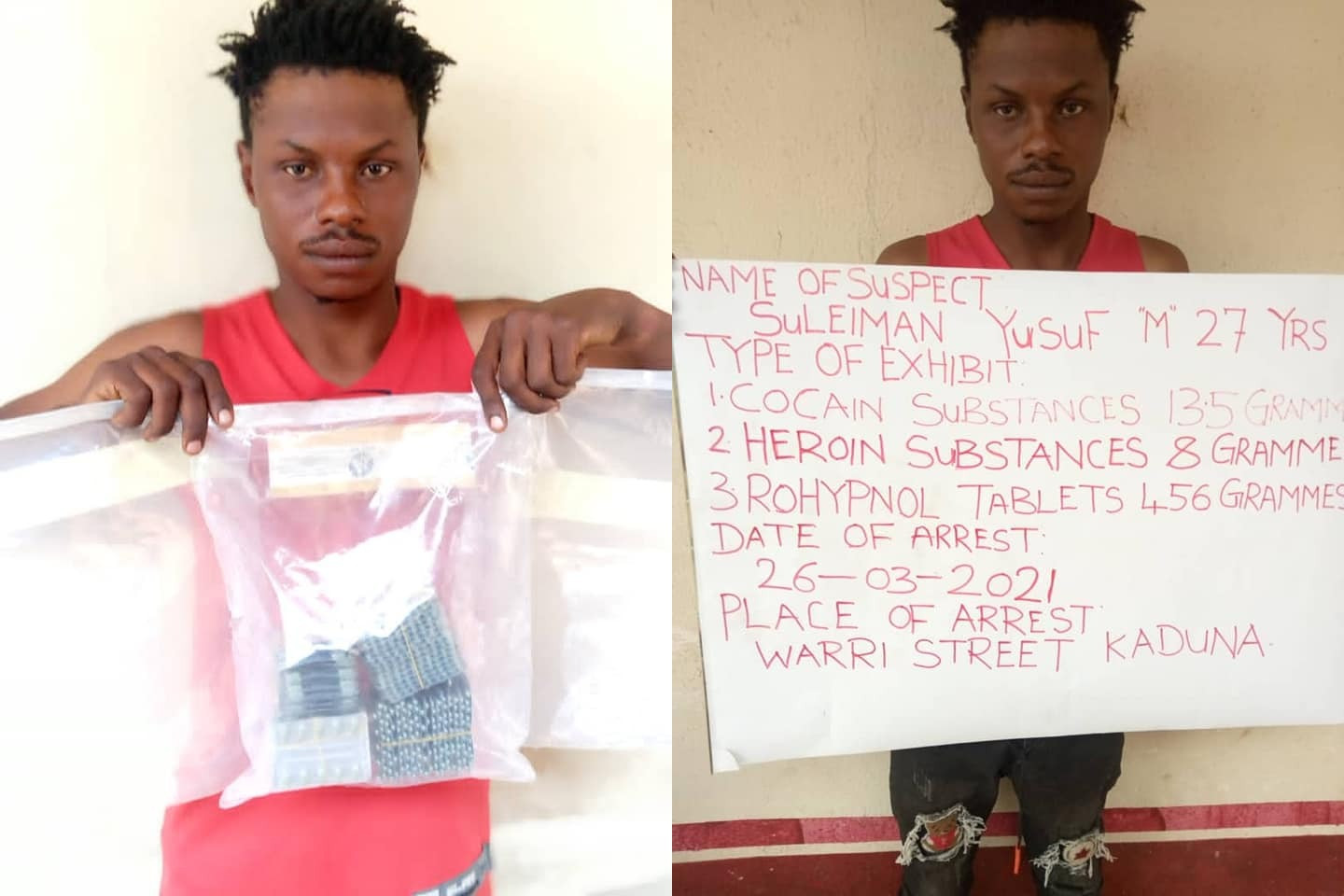 Babafemi said the NDLEA commander in Taraba state, Suleiman Jadi, mentioned that the suspect speaks only French and Arabic and claims he was taking the illicit substances to Chad Republic before he was intercepted in Jalingo. 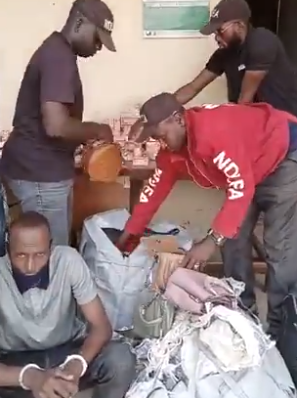 He said investigations have however shown that he is a major supplier of illicit drugs to Boko Haram insurgents. Babafemi mentioned that the drugs, which were brought in from Onitsha in Anambra state, were concealed inside a consignment filled with new ladies’ handbags and shoes.

In a related development, operatives of the anti-drug law enforcement agency have raided drug joints in Warri Street, Kaduna, where 29.5 grammes of cocaine and heroin were recovered along with 456 grammes of rophynol tablets. Two peddlers: Suleiman Yusuf and Abubakar Abdullahi were arrested during the sting operation.

Also NDLEA operatives in Yobe state have arrested a suspect with 181kg of Cannabis Sativa. Apeh Reuben, the Yobe state Commander of the Agency disclosed that the consignment was transported from Lagos to Yobe and was moving from Yobe to Niger Republic when it was intercepted at the border post in Gaidam while attempting to cross to Niger.

While commending the Taraba, Kaduna and Yobe states Commands for their vigilance and resilience in the on-going offensive action against illicit drugs and traffickers, Chairman/Chief Executive Officer of the NDLEA, Brig. General Mohamed Buba Marwa (Retd) charged the officers and men involved in the operations and across other commands not to relax until the last drug cartel is dismantled in the country.

The news has since gone viral and sparked mixed reactions online. 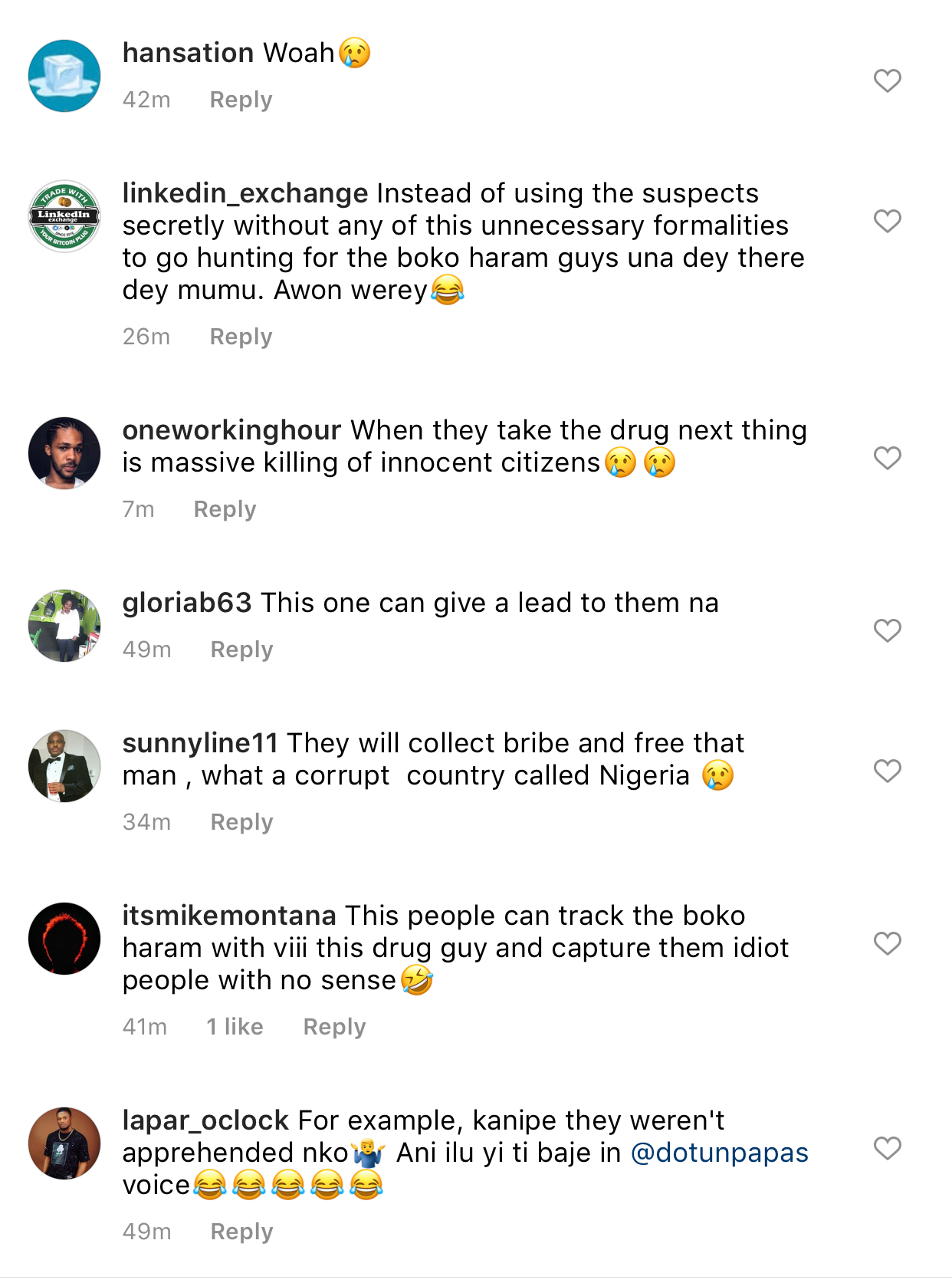 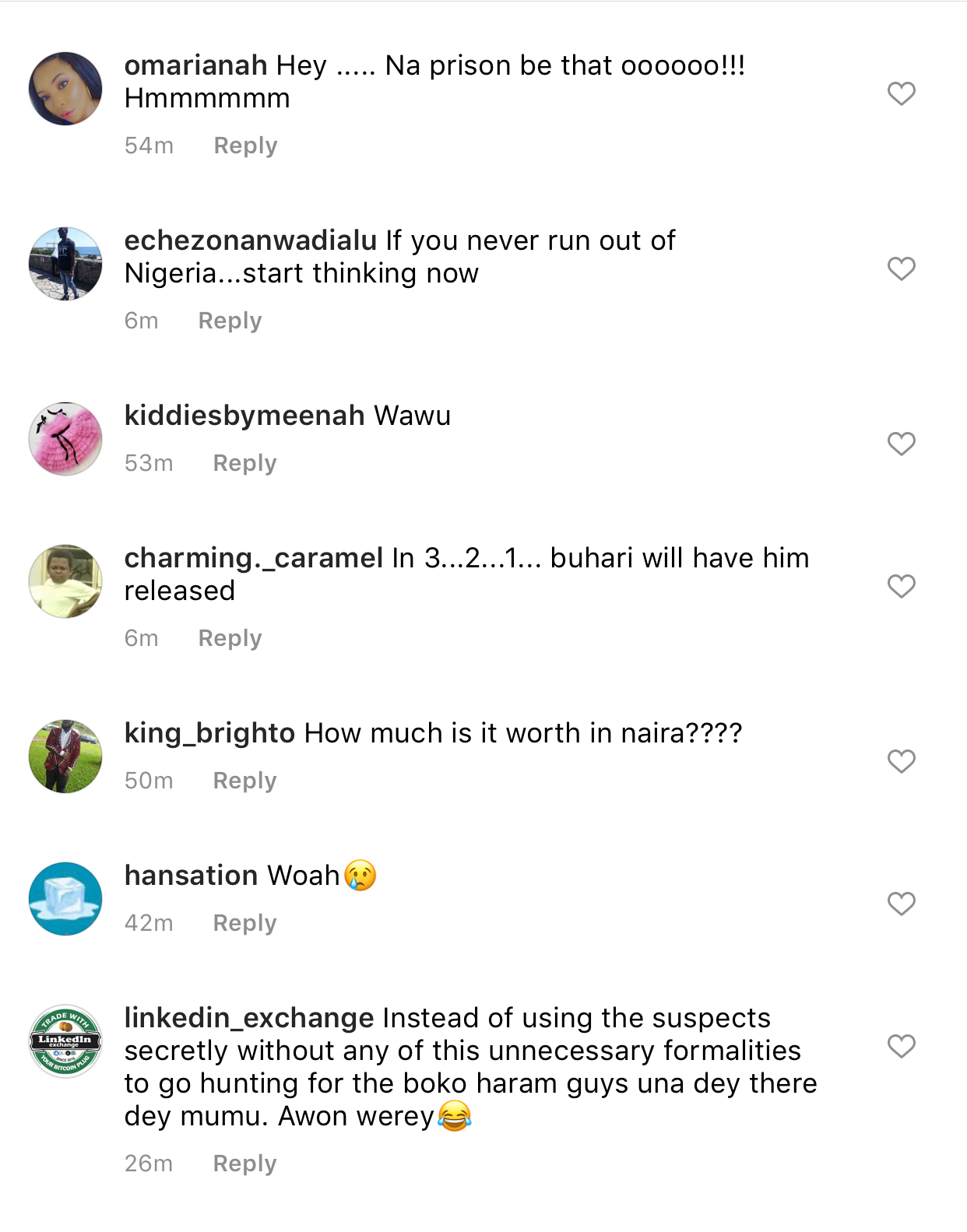 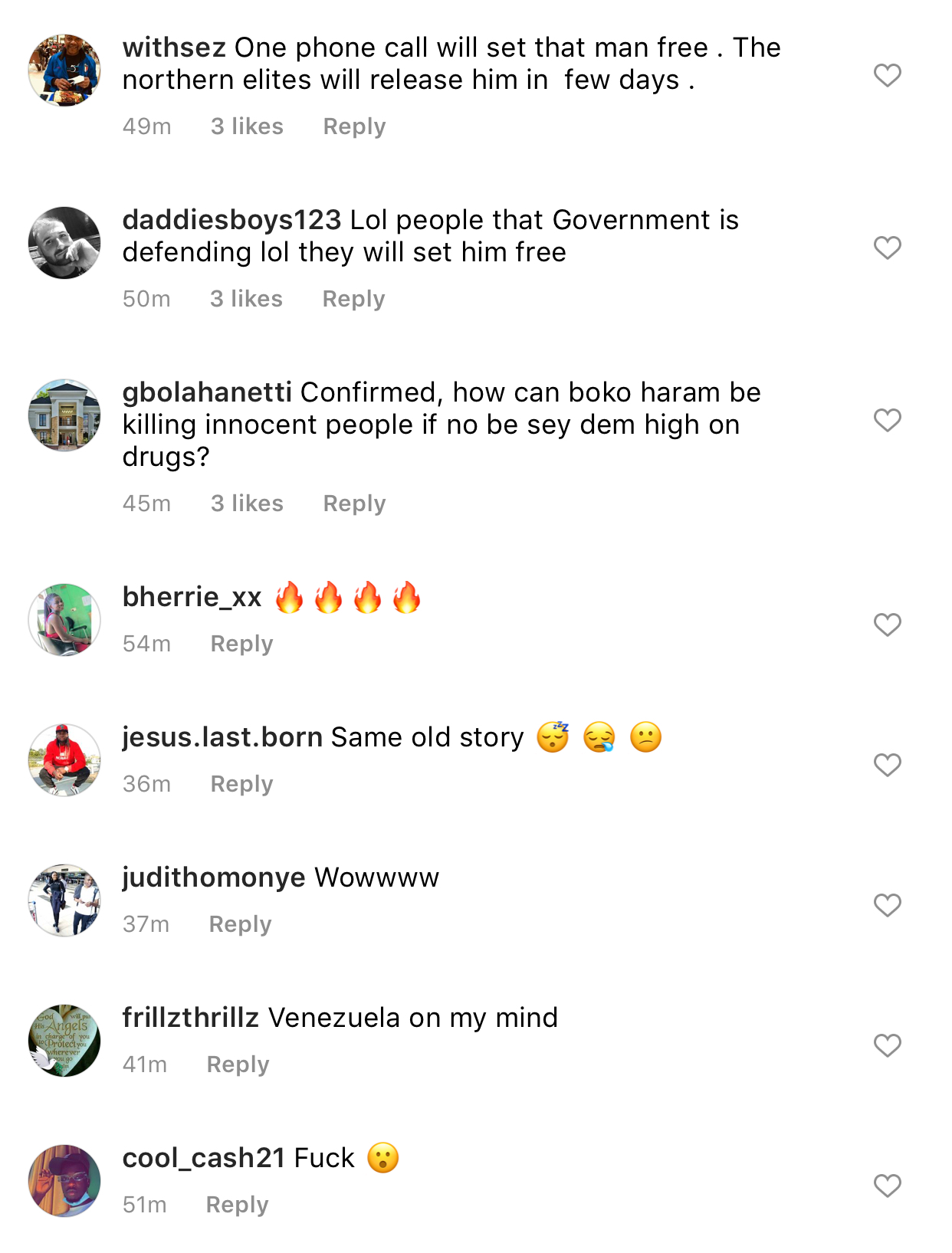