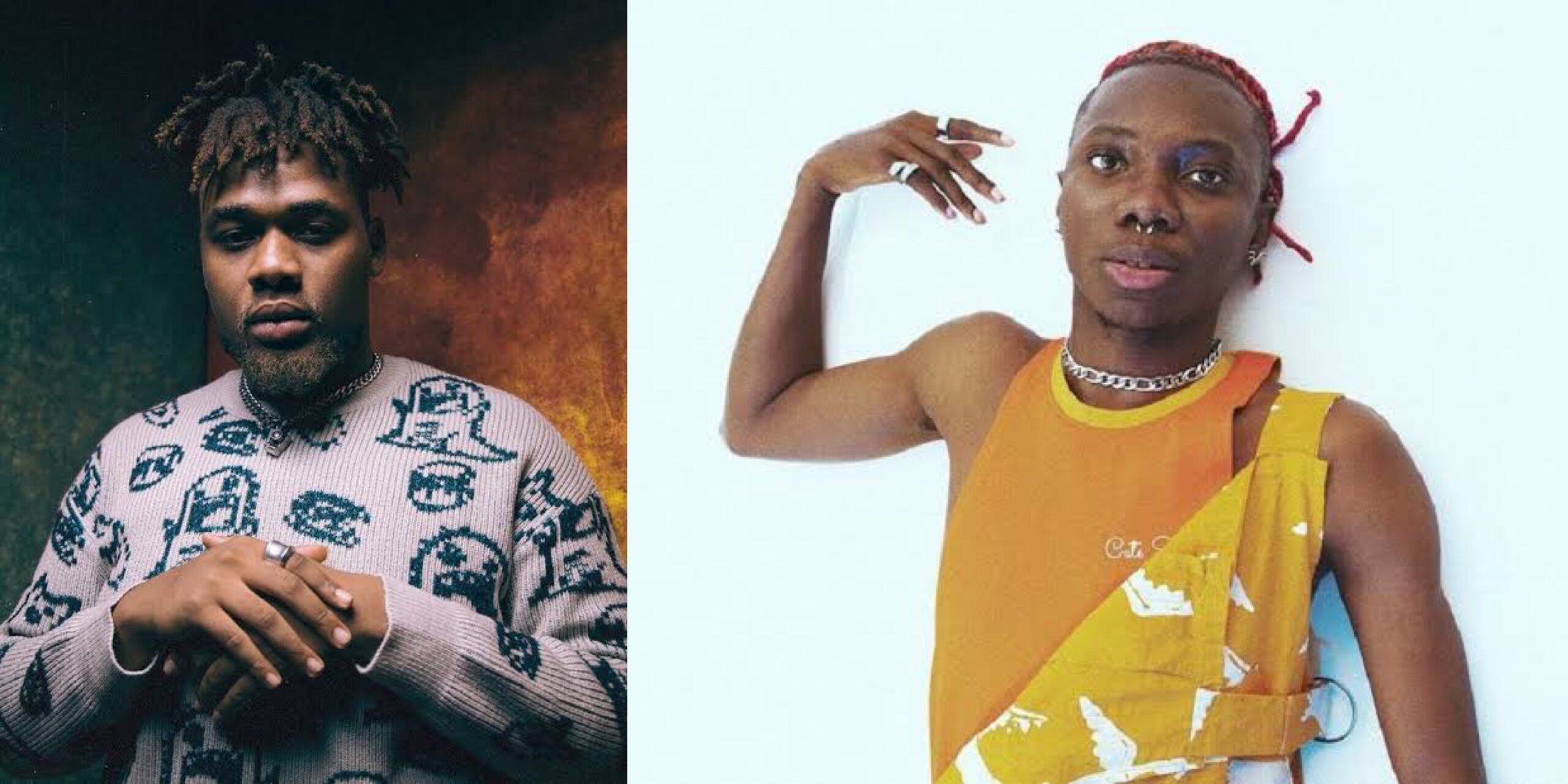 Nigerian rapper, Emeka Akumefule professionally known as Blaqbonez has savagely replies a troll who disclosed that singer Buju is the one that carries him when it comes to making music. 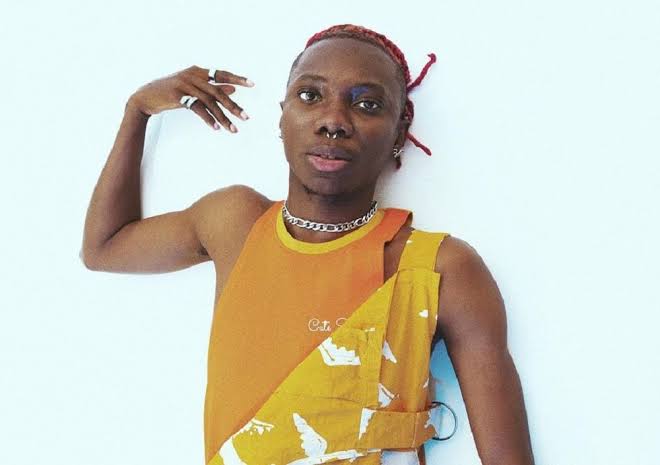 Blaqbonez took to his official Twitter handle to brag about the success of his hit song “Bling” featuring Amaarae and Buju as the song is seen on number in the top 100 songs on Apple music Nigeria. 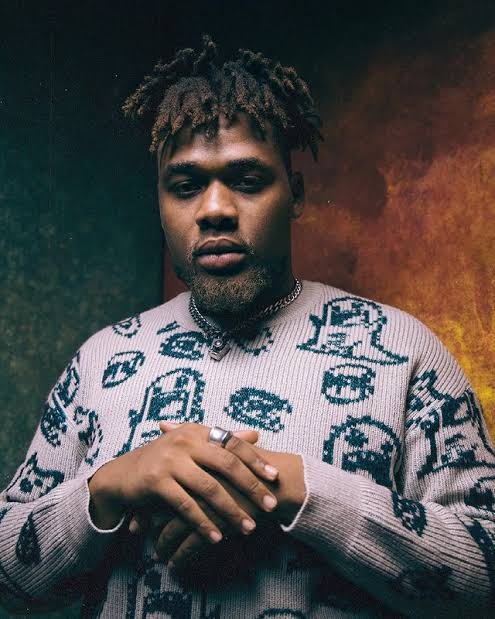 The rapper tweeted; “WHENEVER DUMMIES WANNA CAP ON MY NAME, SHOW THEM THIS SHITTTTT, AND TELL EM DO AM IF E EASY!!!” Reacting to Blaqbonez tweet about the hit song “Bling”, a Twitter user identified as @timmy__leyin told him to stop the bragging noting that Buju is the one that carried him in making the song be a widely accepted one in the country.

Responding to the Twitter user for his critics, Blaqbonez said he loves Buju but he has never carried or helped as he concluded that he has never lick the ass of any music artistes.

See screenshot of their exchange below; Speaking further, Blaqbonez said he would rather not be a biggest artiste than to have artistes that he would have to depend on when it comes to music.

He tweeted; “I’d rather not be the biggest artist than have niggas carry me, I’d move at my own pace and wherever i get to I’d be grateful to my fans for taking me there, GOD BLESS YOU GUYS 🖤.”