Rapper DMX died at the age of 50 on Friday, a week after suffering a heart attack occasioned by a drug overdose. 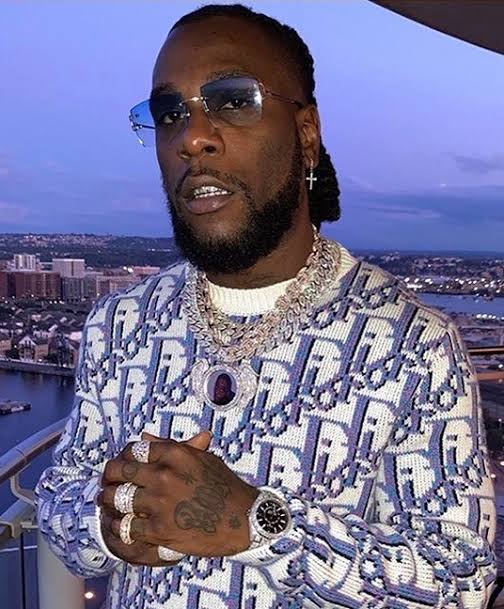 The death of the award-winning American rapper Earl Simmons, popularly known by his stage name DMX has brought chills amongst his fans and all those who love him.

DMX was an American rapper, songwriter, and actor who began rapping in the early 1990s and released his debut album ‘It’s Dark and Hell Is Hot’ in 1998, to both critical acclaim and commercial success His album was able to sell 251,000 copies within its first week of release. 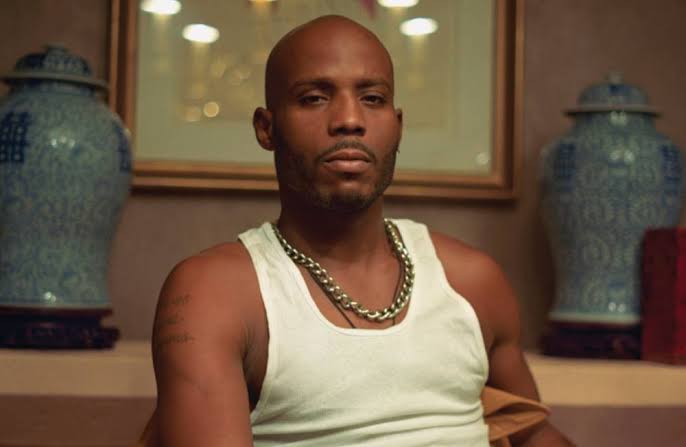 According to reports, DMX died in the White Plains Hospital after he suffer a heart attack. Before he died, he was rushed to the hospital in a critical condition a few days ago before he suffered the heart attack. He passed away at the age of 50.

The Grammy award-winning artist Burna Boy has taken to his Twitter page to mourn the popular actor and rapper. Burna Boy disclosed how he loves his songs right from his childhood. He described the rapper as the soundtrack of his youth.

Burna Boy tweeted, “RIP DMX. Thank you for being the soundtrack of my childhood”.

RIP DMX. Thank you for being the soundtrack of my childhood.