Nigerian singer Damini Ogulu aka Burna Boy has responded to the news circulating on social media that Davido’s artistes helped him write songs. 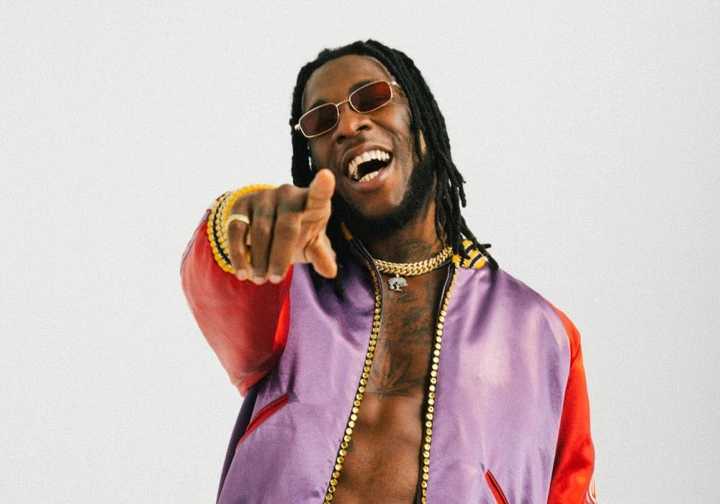 The two-time Grammy Awards nominee’s ability to pen down his own lyrics became a trending topic on Twitter when a fan revealed that Davido’s artistes Peruzzi and Yonda wrote three songs in his African giants album. 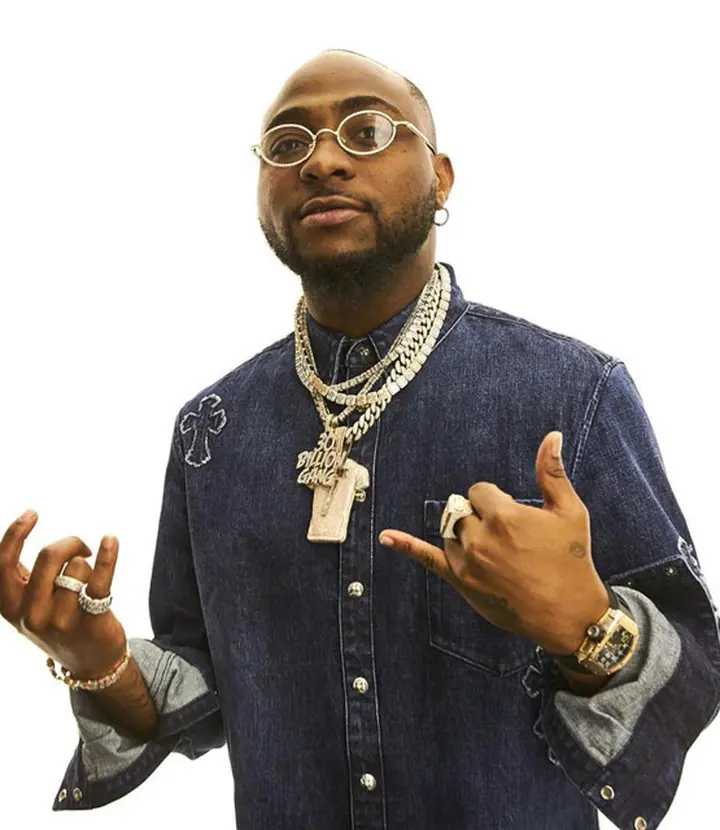 The social media user said Peruzzi wrote “Pull up, while Yonda wrote “on the low and Dangote “ and accused Burna Boy of never given his colleagues credit.

The Nigerian singer however responded to the tweet, by asking “who wrote what for who”, before he deleted the post some minutes later. 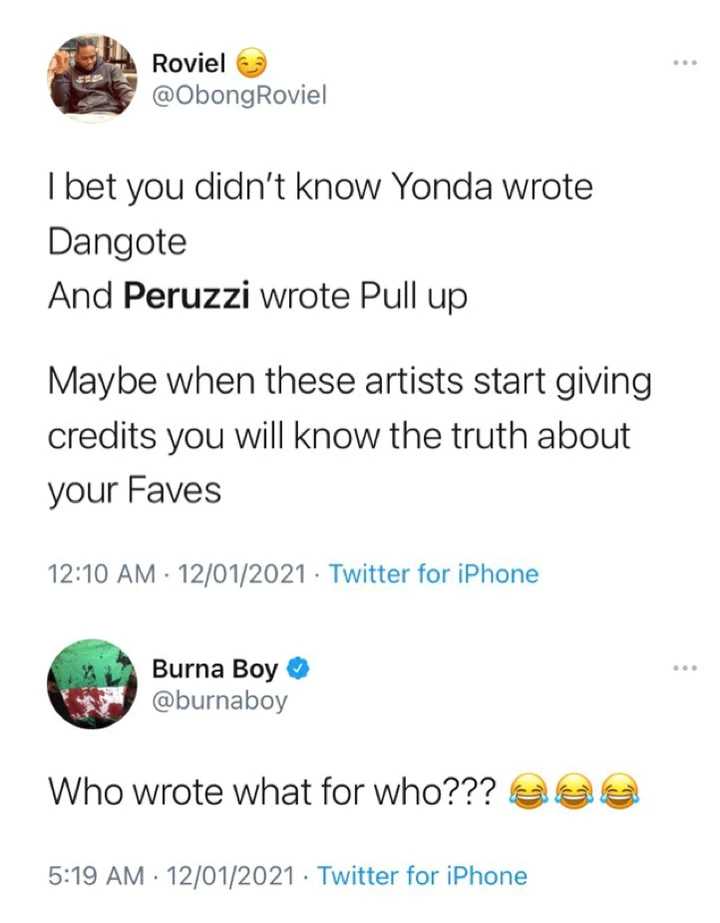