Nigerian rapper CDQ has been attacked by the crew of Nigerian artist Burna Boy after he called out Burna Boy on Instagram for disrespecting the footballer Obafemi. 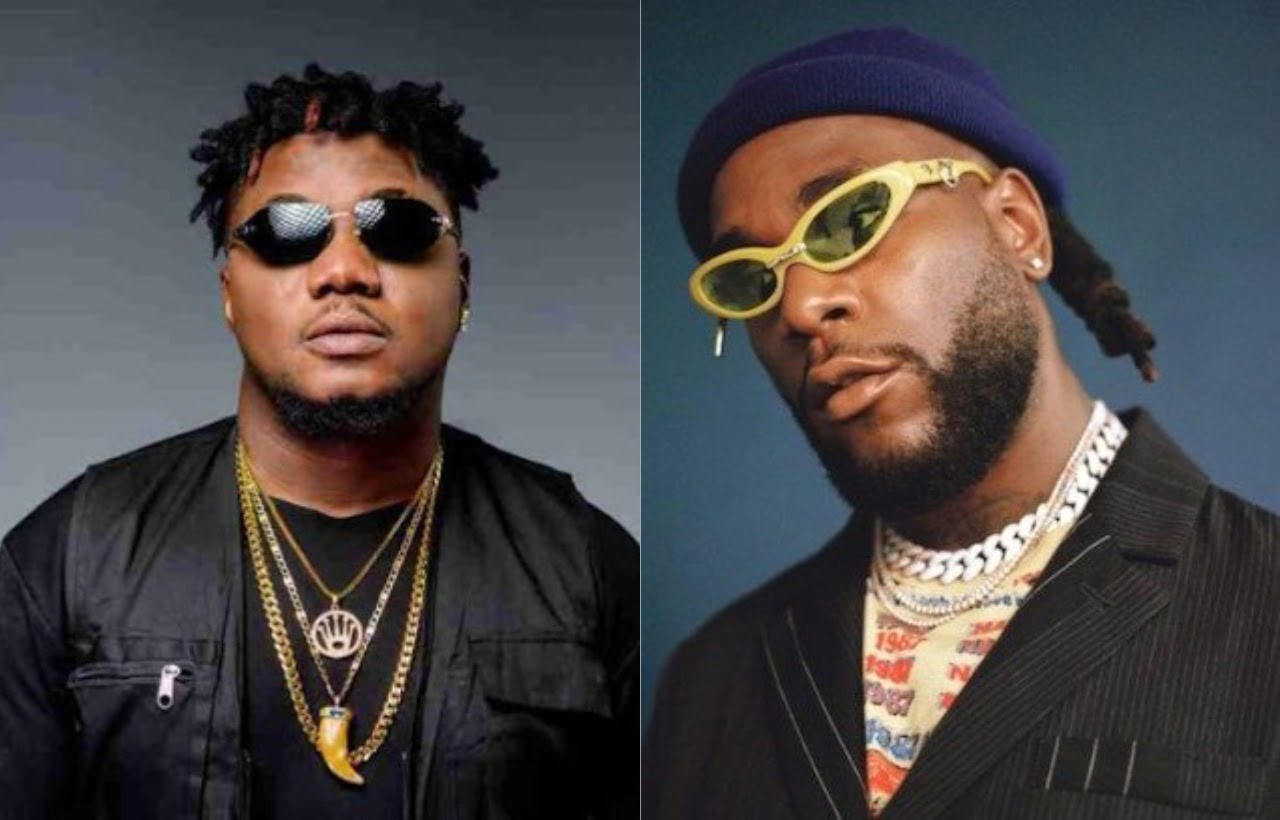 Recall that Burna Boy and his boys had an encounter with the popular footballer, Obafemi Martins, in a club in Abuja a few days ago. CDQ took to his page to slam the artist for attacking the footballer on grounds that he is not his size to be treated in such a manner.

In a video-sighted online, a deep cut is seen above CDQ’s left ear where blood was oozing out profusely. In an audio from Pulse Nigeria, CDQ is heard saying in Yoruba, “He is an Oloribuku. When his camp got done, I called my people over to retaliate against Burna’s camp. He took me to the hospital later where i received two pints of blood” he said.