Popular Nigerian artiste , Peter Okoye over the weekend shared a throwback video of himself during his days at the University of Abuja. 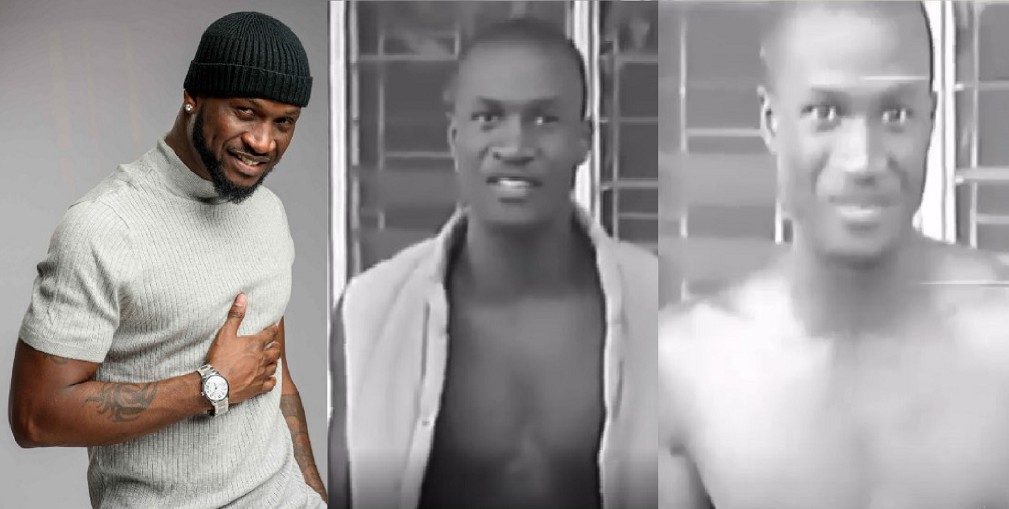 Peter Okoye dropped the video on his verified Instagram account as he revealed that he contested for Mr Campus during back then.

In his caption, he stated that he shared the video to give his fans and followers hope and also to inspire them.

He stated that he lost the Mr Campus contest and went ahead to reveal why he lost and his friend who he identified as Tony won.

Peter revealed he had more physical qualities than Tony, however the latter won the contest because he believed in himself.

He shared the video with the caption;

You’re Dumb If You Shame People For Doing An Honest Job – Singer, Simi

A Better Time Album Is Flopped, Davido Using Father’s Wealth To Cover Up – Nigerians Troll Davido Against Wizkid ‘Made In Lagos’