The Chief of Defence Staff, Gen.Lucky Irabor, has warned Nigerians against making disparaging comments about the military following the findings in the recently released report of the Lagos state inquiry on October 20, 2020 Lekki shooting incident. 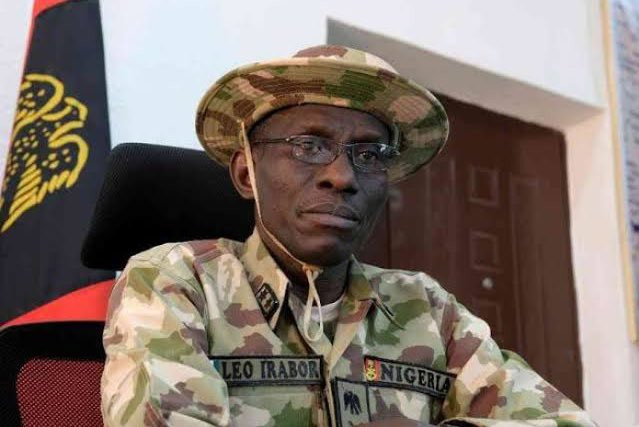 In the report released on Monday, November 15, the Nigerian Army was accused of killing or injuring some of the unarmed protesters at the Lekki tollgate on October 20, 2020.

Reacting to the report, Irabor who spoke to newsmen today November 16, said;

”You must have seen a report that was released through, in my view a wrong channel, that is making the rounds on social media. Whether it is a true report, I can’t tell but I like to indicate that the normal procedue is to have such a report submitted to the convering authority and then there will be a white paper that will be presented, based on which one can make informed comments.

If there were issues, of course we will address them within the ambit of the provisions. It will not be wise to disparage men and women who have worked so hard to ensure that the territorial integrity of this nation is kept intact. ”

Watch a video of him speaking below: