US-trained journalist, Kemi Olunloyo alleges that Chioma Rowland’s bride price has been refunded, leaving Davido with no right of claiming his son, Ifeanyi, according to Igbo traditions. 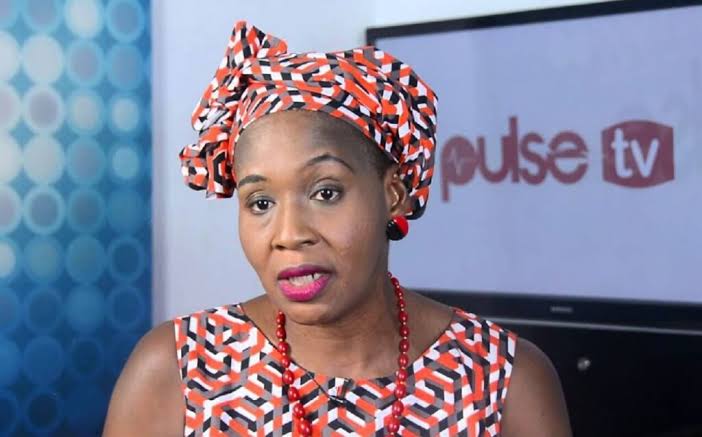 This is coming after photos of the DMW Records boss kissing his newly found love, Mya Yafai, leaked online.

A recent post by Kemi Olunloyo alleged that Davido has been handed back the bride price he paid on his fiancee, which automatically makes his son, Ifeanyi Jr, the last born of Chioma‘s family according to the Igbo tradition of a child born out of wedlock.

“Chioma’s bride price has been refunded. You can now stop fasting and praying for David.” 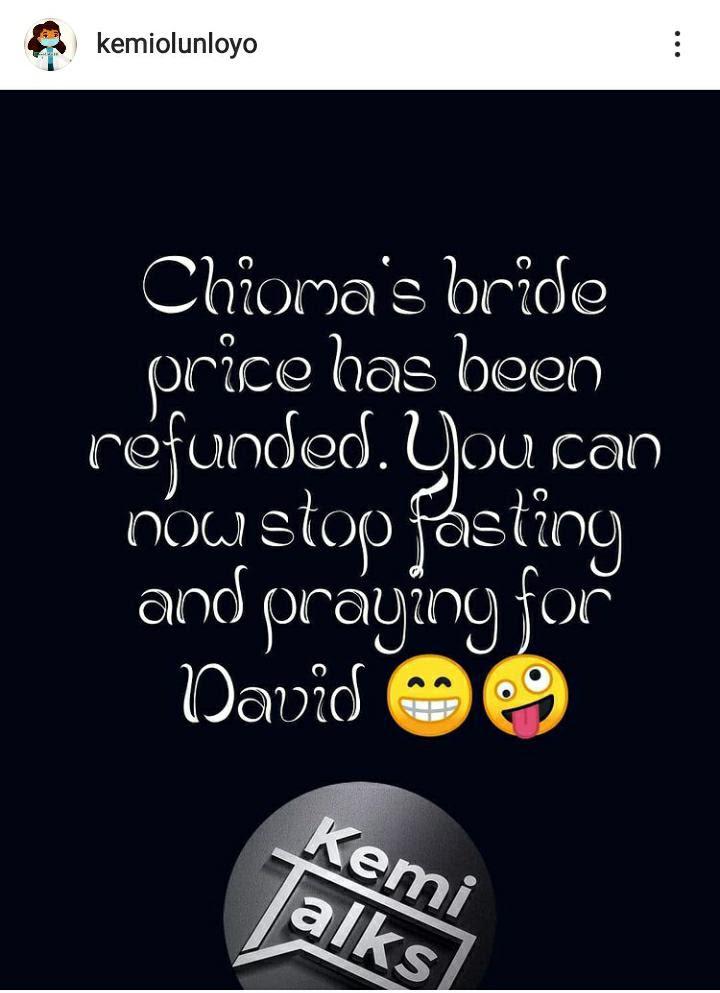 If Kemi Olunloyo’s claim is true, it is the end of the road for Davido and Chioma’s relationship for good; except the duo figures out a way to reach a compromise and probably crown it with a marriage.