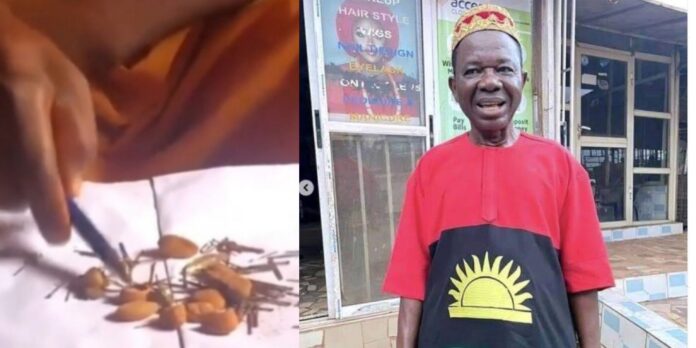 Chiwetalu Agu revealed he was attacked spiritually and it left him with foreign objects in his body. 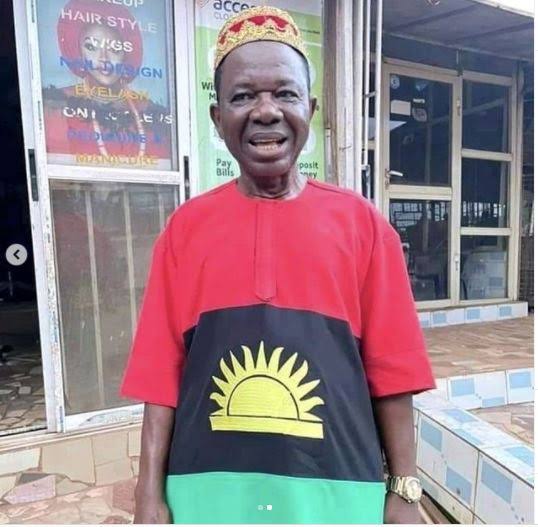 The actor did a video addressing his fans.

He showed the items he says were removed from his body.

They include cowries, sea stones, glass, pins, bullets, and a key.

He said the items were removed from his heart, chest, neck and shoulder regions of his body.

He explained that the prophet who brought the items out of his body told him the key was removed from his heart region.

He added that he is an agent of God and cannot be harmed by anyone.

He said: “Once you are with God nobody can harm you. However powerful the person be, he cannot harm you. I see myself as an agent of the Lord. At a point I was asleep, I was even seeing myself five feet under the ground.”