Popular Nigerian kid comedienne, Emanuella Samuel, has said house gift she gave to her mother also belongs to her father. 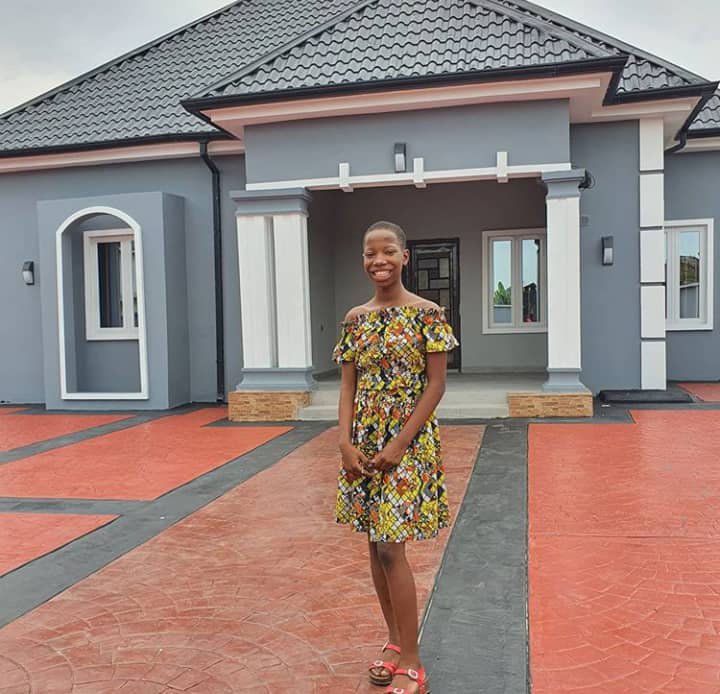 The internet especially social media have been awash with congratulatory messages since the 10-year-old comedienne announced last week that she built her mother a house, an early Christmas gift.

“I built this for you mom. For all the prayers; all the encouragement and support. Mummy, I know you said you want a portable house and this is it. But forgive me because I must complete your mansion for you next year. Don’t worry, it won’t make us go to hell; my super Christmas mummy. I love you,” Emanuella captioned pictures of the house gift.

There have been comments from some social media users suggesting that she should also build a house for her father.

However, in an interview with PUNCH Facebook Live, Emanuella disclosed that the house gift also belongs to her father. 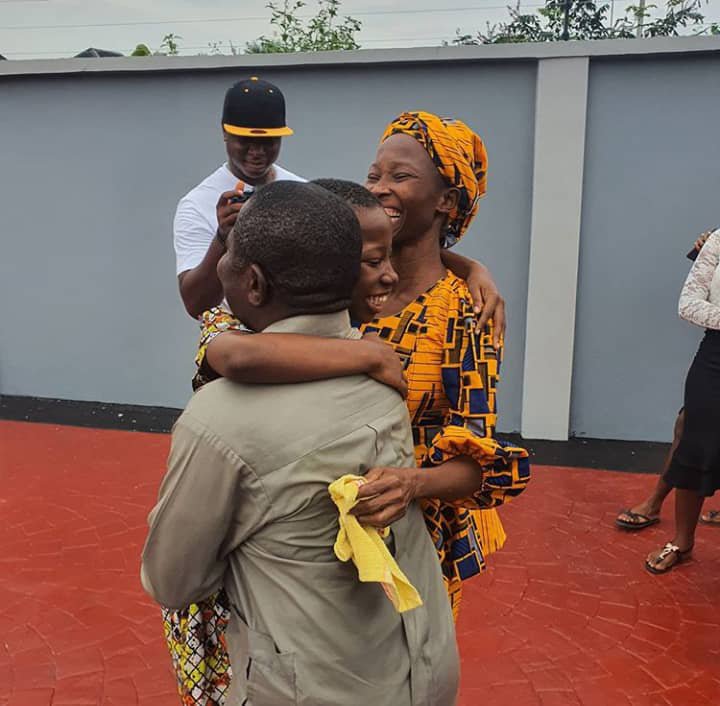 In her words, “I wanted to buy another car for my dad but Uncle Mark now told me to save more money and build the house that I promised my mom. So, I talked with my manager and they built the house and furnished it. See the house now, is it not fine?

“If it is for my mom, it is for everybody; it’s for my dad too. My dad is married to my mom. After all, they are living together.”

Speaking further during the interview, Emmanuella attributed her recent success to “God’s grace”.

“Everything is God’s grace. I never ‘experrit’. When God wants to use you, He will use you at the right time,” she said.

Mark Angel, Emanuella’s producer and uncle, also noted in the exclusive interview that the kid comedienne could afford to build the house. 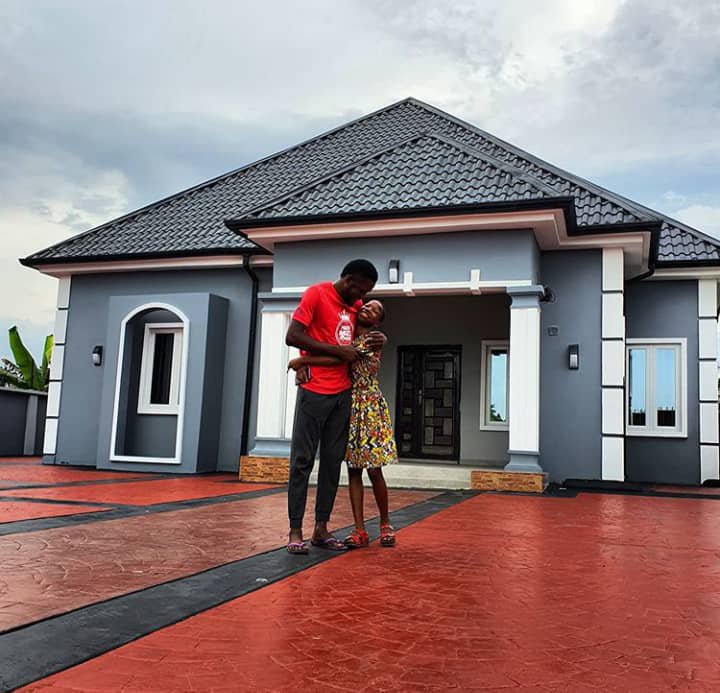 In his words, “Emanuella earns money, so she has money to build whatever she wants to build. She can afford it. Her management can afford it.”

Emmanuella came into stardom with her funny comedy skits which she posts on her social media pages.

The “this is not my real face” crooner is also an ambassador to several brands.