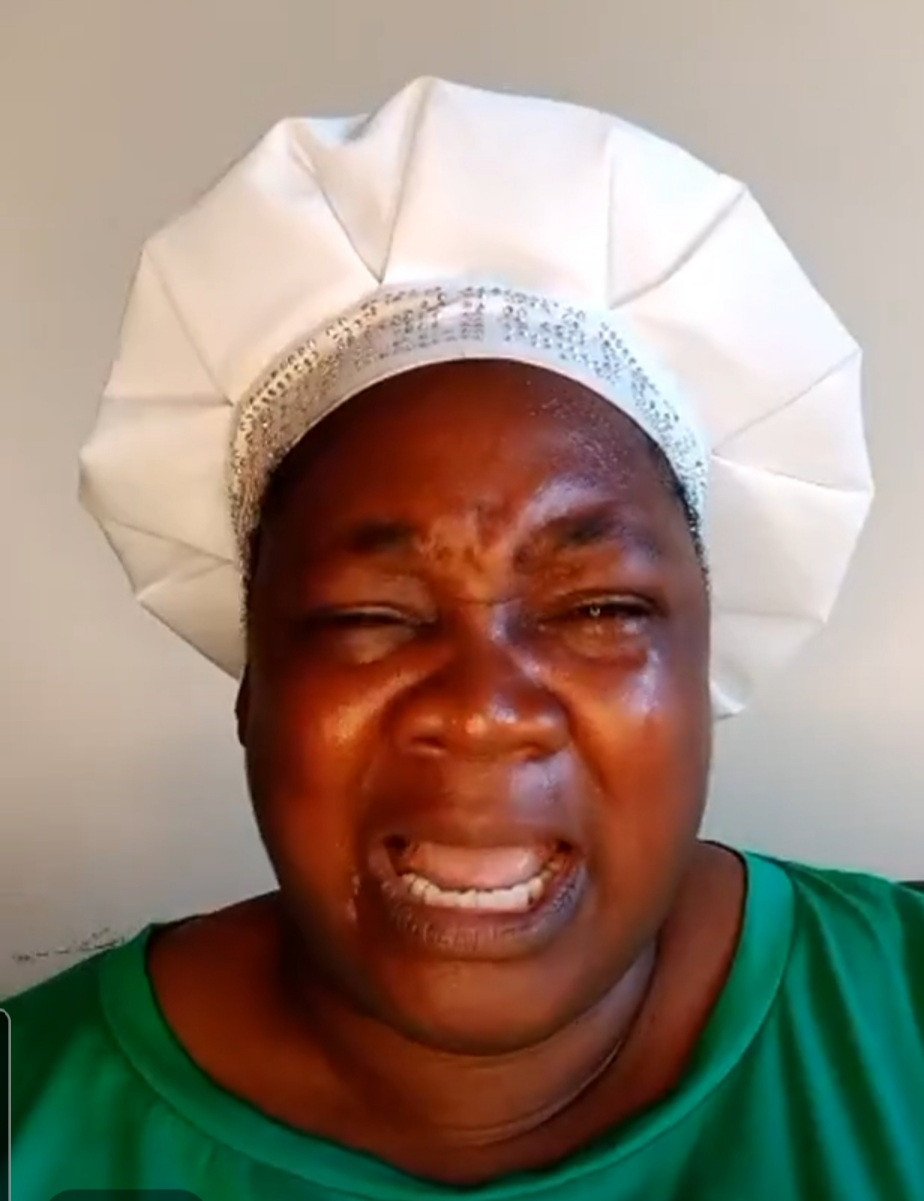 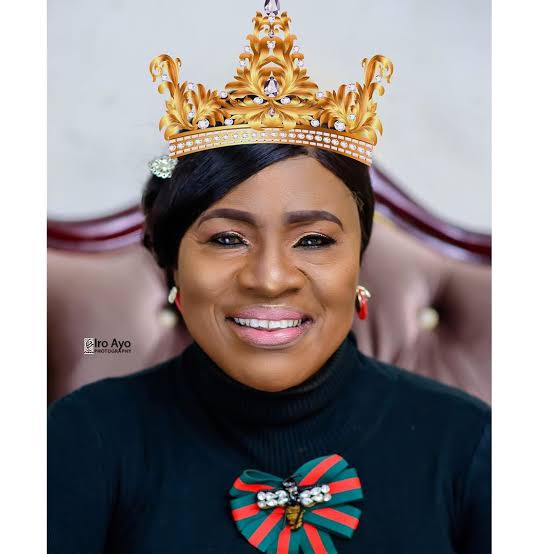 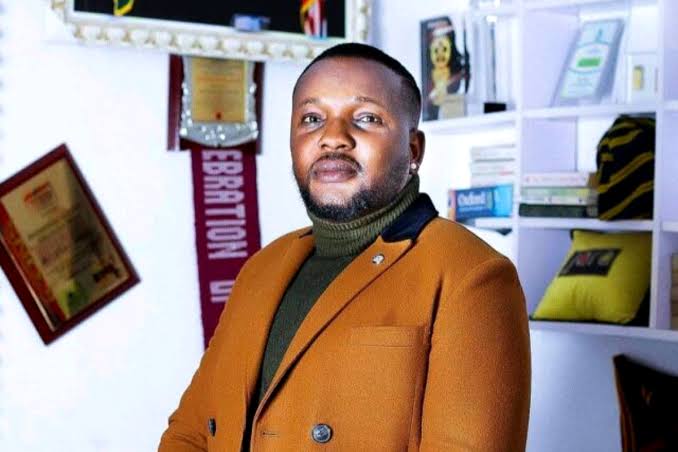 Following the judgment, Princess took to her Instagram page to slam and curse those who attacked her when she came public with the allegations. She cursed Yomi Fabiyi and Iya Rainbow who she accused of being two-faced during the whole incident.

She also laid curses on the former Lagos state Commissioner of Police, Hakeem Odumosu, who she accused of threatening her and also humiliating her foster child.

She wept profusely as she laid the curses.