Loud crossdresser, James Brown has subtly revealed plans to release his first song and wants to know if his fans are eager to jam to it. 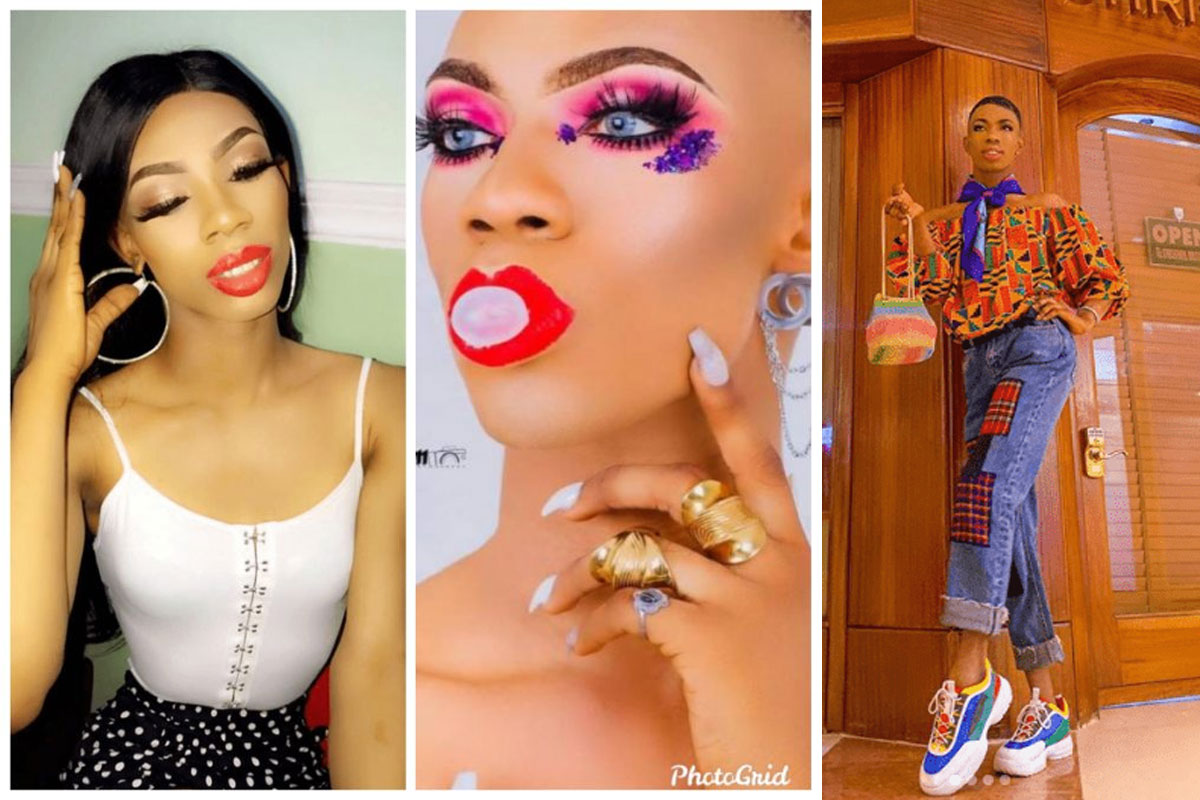 You would recall that about a month ago, we reported that James Brown stormed the studio to record a song which triggered funny comments from social media users after a video of him singing in the studio surfaced.

In a recent update on his Instagram page, the effeminate crossdresser announced that his single is titled ‘Hey Durlings’ and he posted a short audio of the song to tease his fans.