Crossdresser James Brown who is also known as ‘they didn’t caught me’ on social media took to his page and showed off his grandmother while recounting all she did for him. 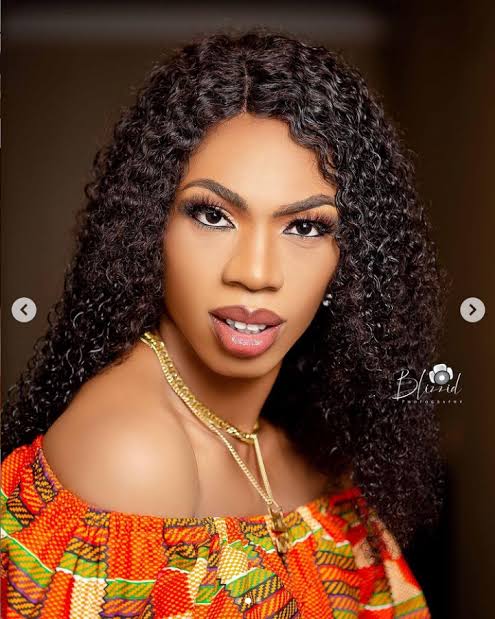 He said that when his mother rejected him when he was just 2 days old, his grandmother took him in, breastfed him, and raised him.

He added that his mother returned when he was 6 and still didn’t want him so his grandmother continued to care for him. 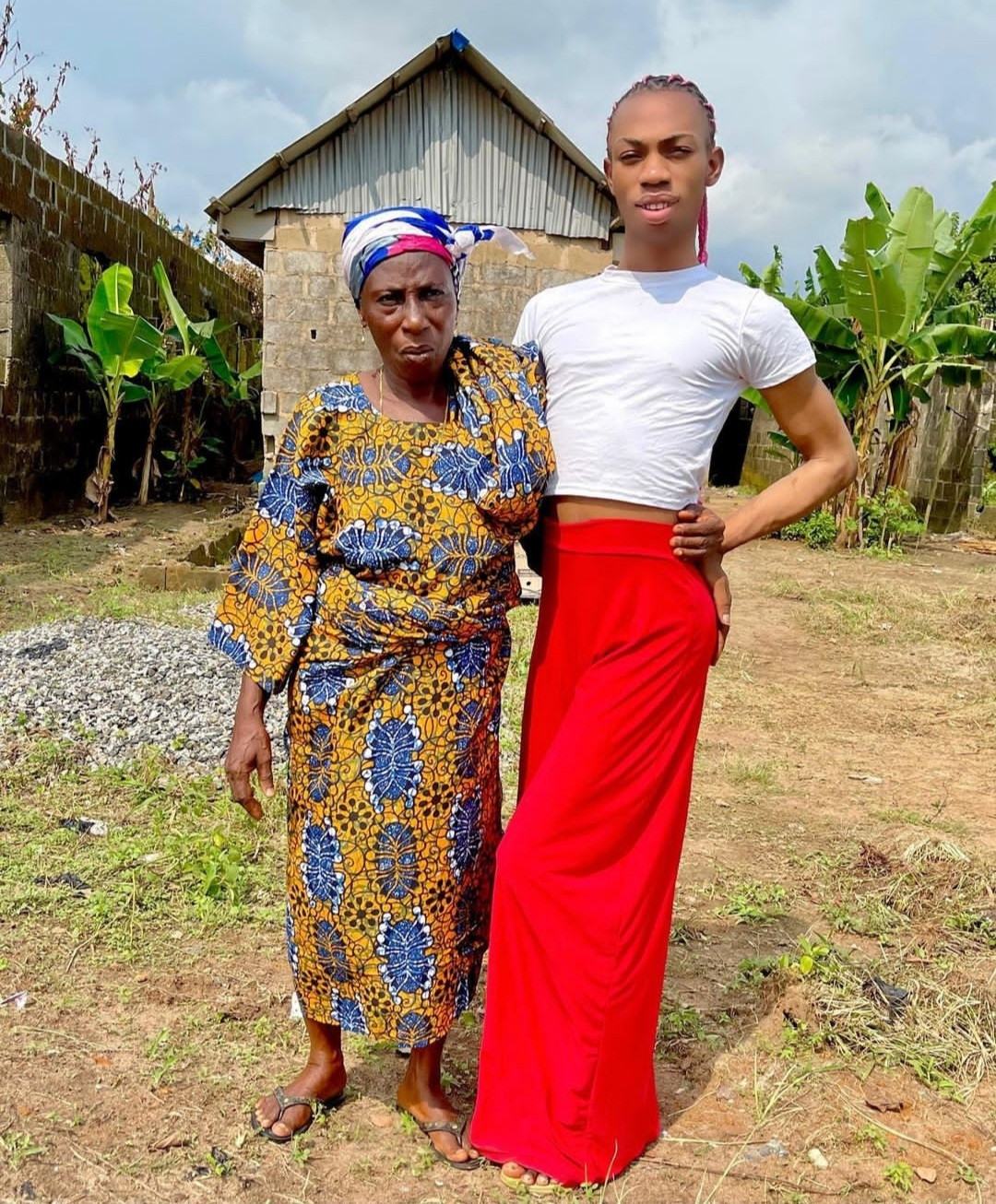 He said she and his great-grandmother are the ones who took care of him and she is the one he knows as his mother.

He also said that when others didn’t understand his personality, despite not understanding it herself, she fought for him and defended him when he was bullied because of his gender identity.

Apparently confused about what gender he wants to identify as, James referred to himself as the woman’s “granddaughter / son”. 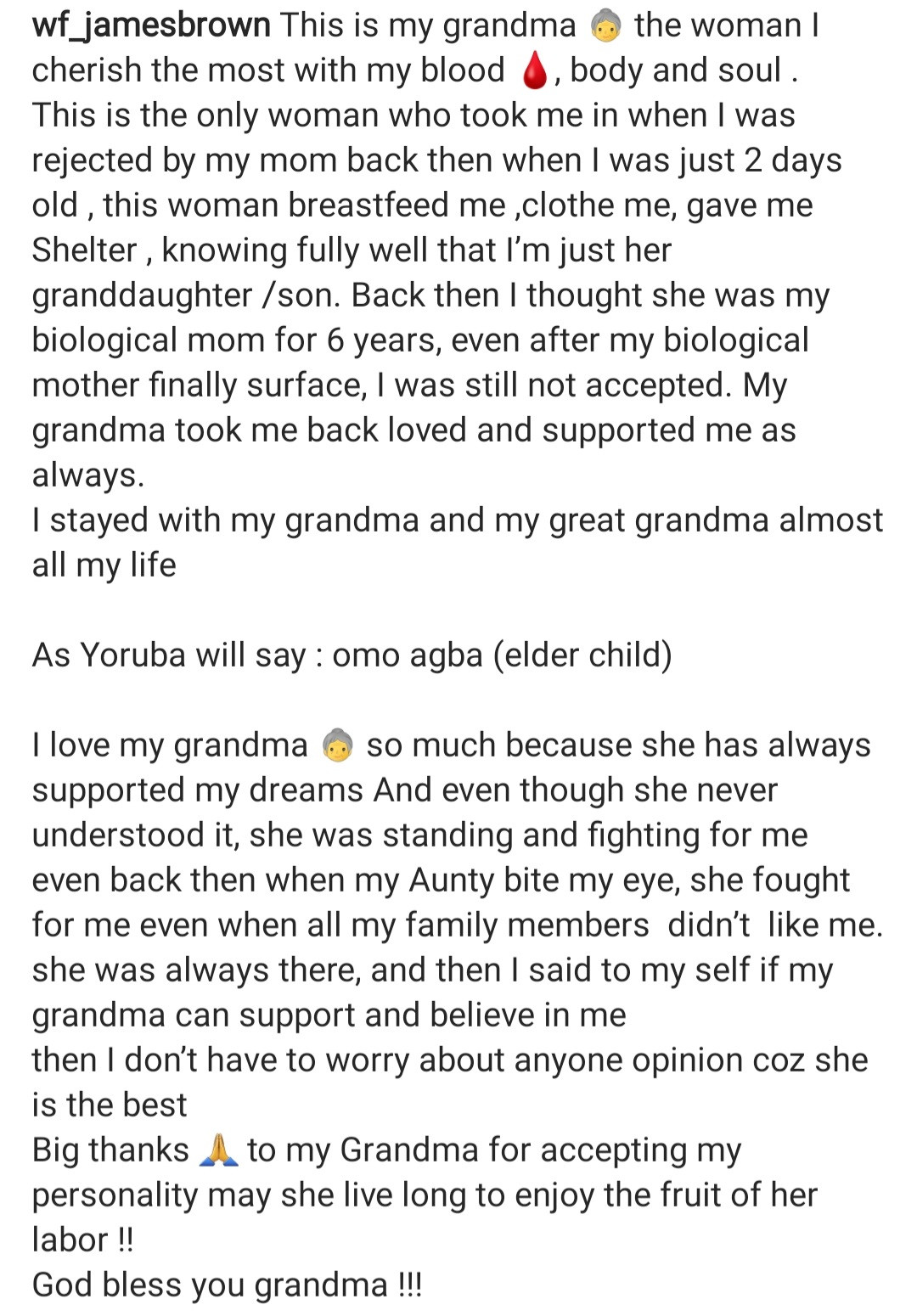