Nightlife entrepreneur Cubana Chiefpriest is not backing down from his statement about a single guy getting intimate with a married woman. 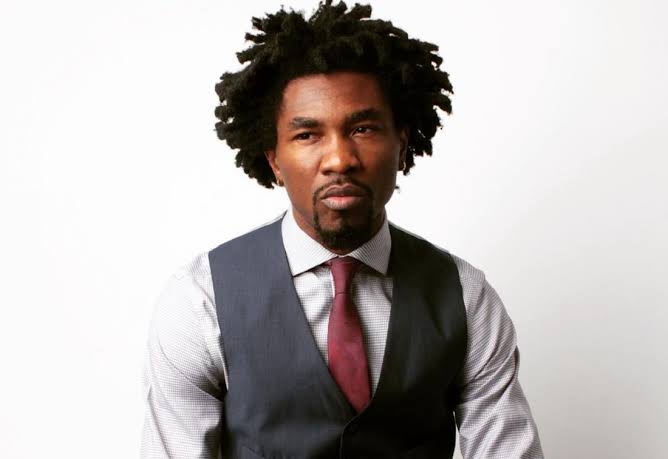 Chiefpriest said this in reaction to Boma who was intimate with Tega, a married woman and a mother of one.

Meanwhile, when Boma came out of the house, the BBNaija star told the businessman to keep his name out of his mouth. 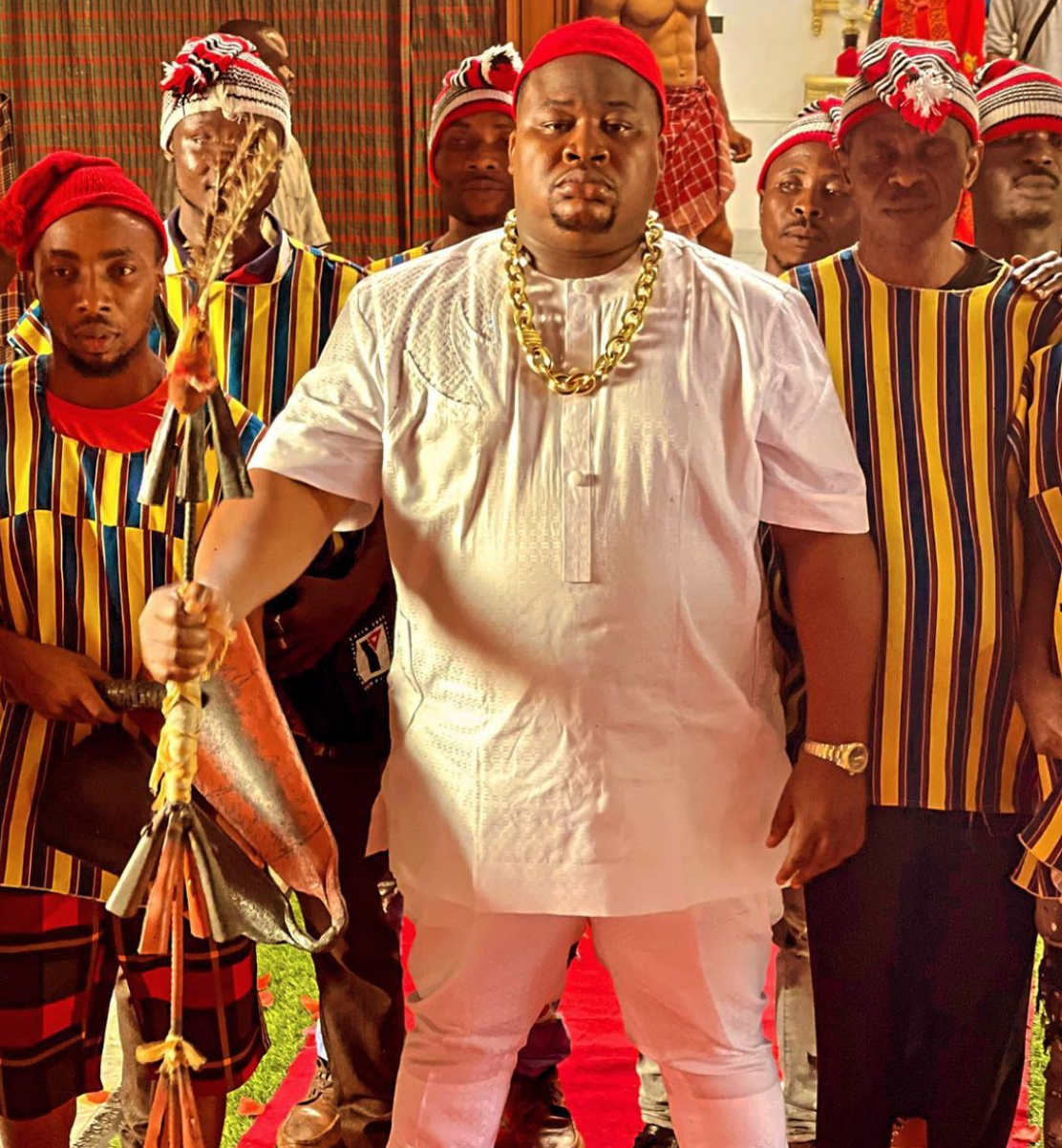 Not backing down, Chiefpriest shared a photo of himself with some men behind him. The men wore matching outfits and caps.

The nightlife businessman also held a metal road that is commonly used by herbalists in Nollywood movies.

In the caption that accompanied the post, Chiefpriest said the gods would bring justice to all those that perpetrate evil. According to him, he is just a messenger of the gods. 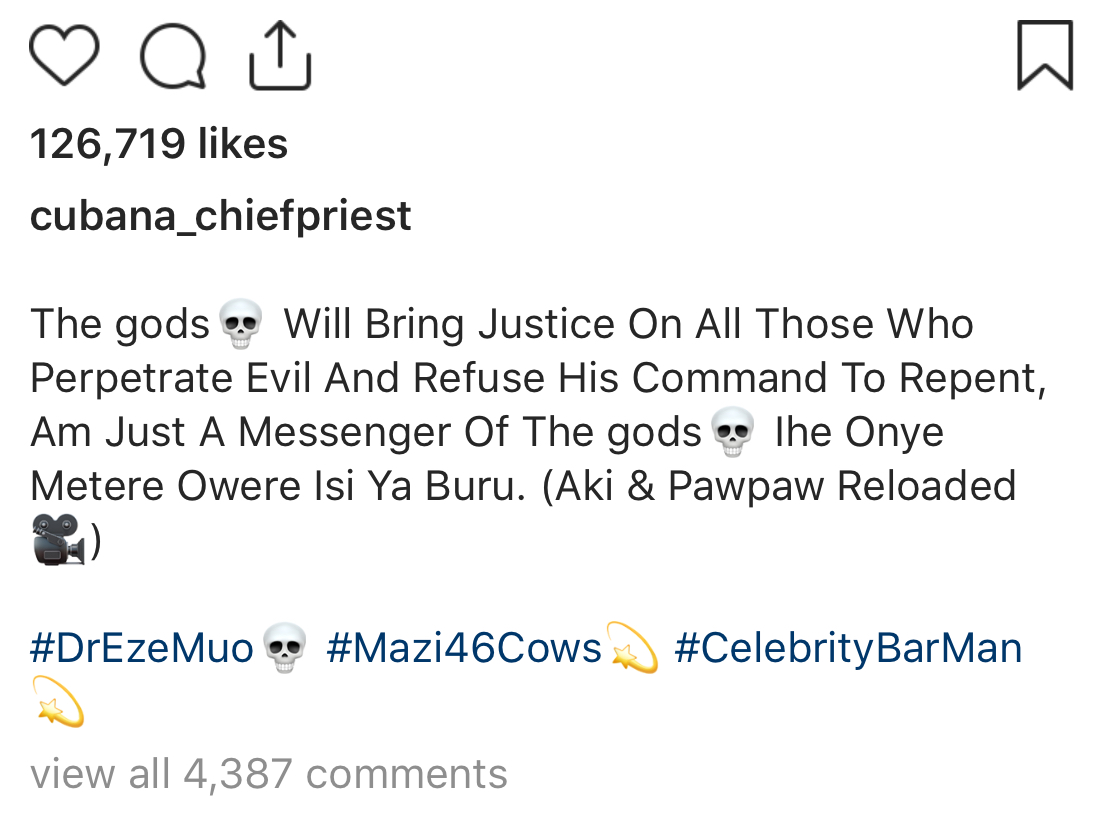