Mixed reactions have trailed the devastating news about the death of Fortune, the official photographer of Nigerian entertainer, Davido. 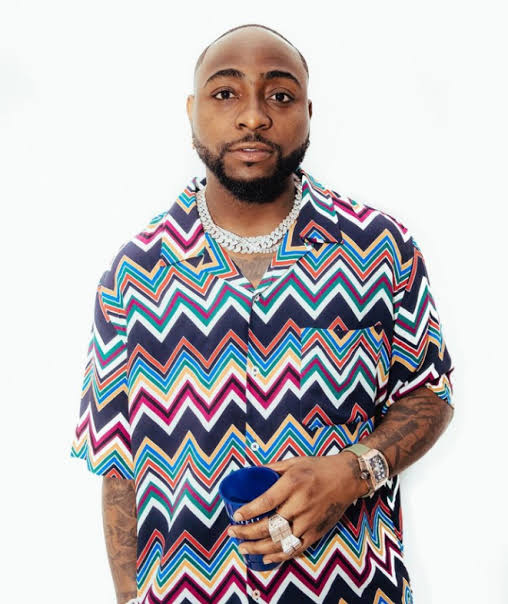 As reported earlier, according to actor and content creator, Feranmi better known as Yhemo Lee, he was scheduled to meet up with Fortune for a shoot but it was unfortunate he arrived at the location and discovered that Fortune had died not long ago.

This is the third death recorded in the camp of Davido in barely 2 years as he recently suffered the loss of his road manager, Obama DMW.

Reacting to this, some Twitter users raised suspicions that the deaths in the 30 Billion camp is not normal and alluded that Davido is sacrificing his crew members and obviously using them to maintain his fame. 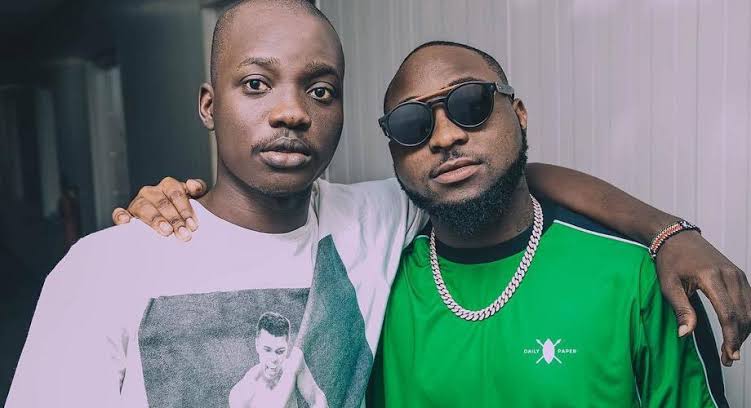 “If I talk now u guys may block me. But seriously at this point if it was Wizkid that his friends have been d!€ing back to back, an influencer will have say he is using them to ren€w fame and this sp bloggers will pick it up. But honestly it is getting obvious for davido” one tweep wrote. 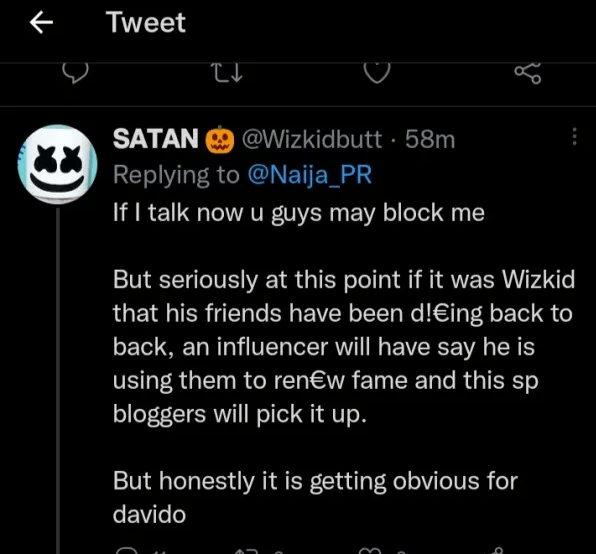