Home Entertainment News Davido sends a message to Yomi Fabiyi after the actor sympathised with... 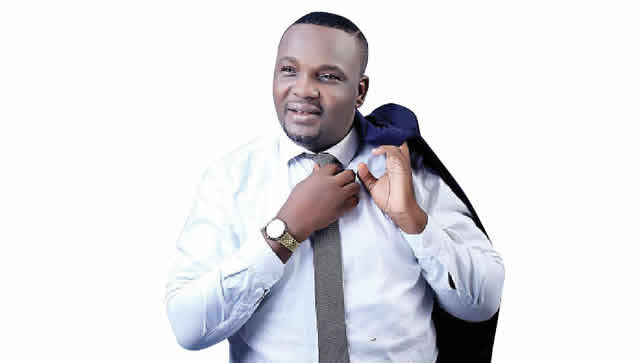 Yomi Fabiyi is the subject of controversies after he shared a number of posts sympathising with Baba Ijesha who has been arrested for allegedly molesting a 14-year-old girl, starting from when she was 7 years old. 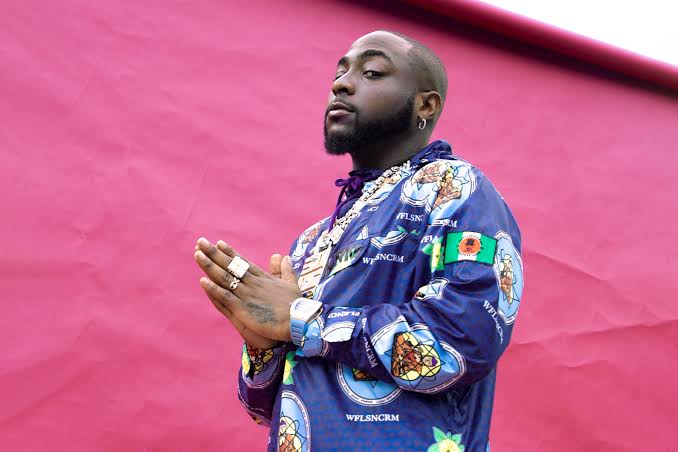 Yomi demanded to see evidence of the CCTV footage of Baba Ijesha sexually abusing the girl and asked his colleagues not to kick a man when he’s down.

Davido tweeted a photo of Yomi Fabiyi and wrote: “Bitch it’s on sight.” 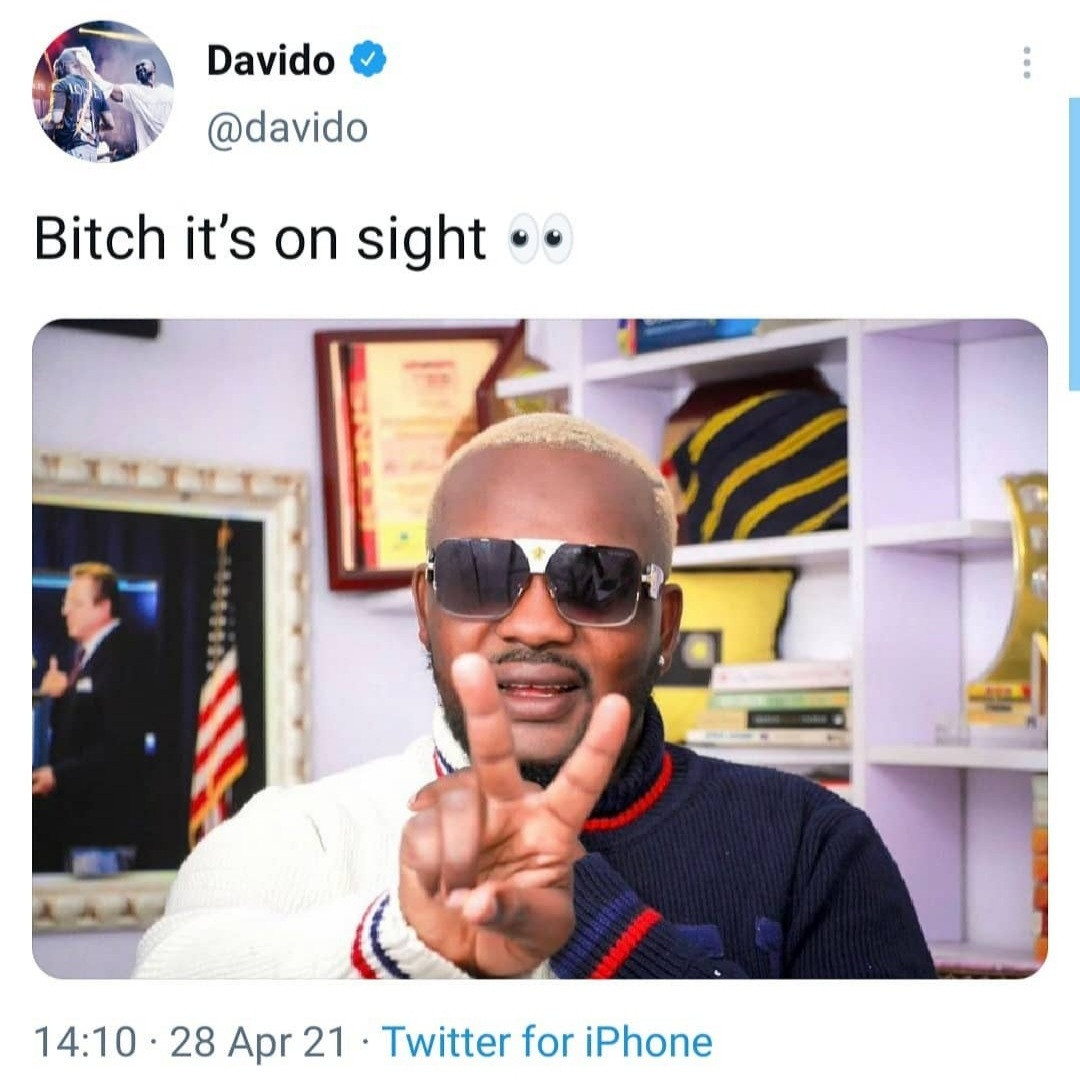 Yomi, who may or may not have been responding to Davido’s threat, shared a video of athletes running and wrote: “My love for track and field ehn. Sadly I can’t run jack” 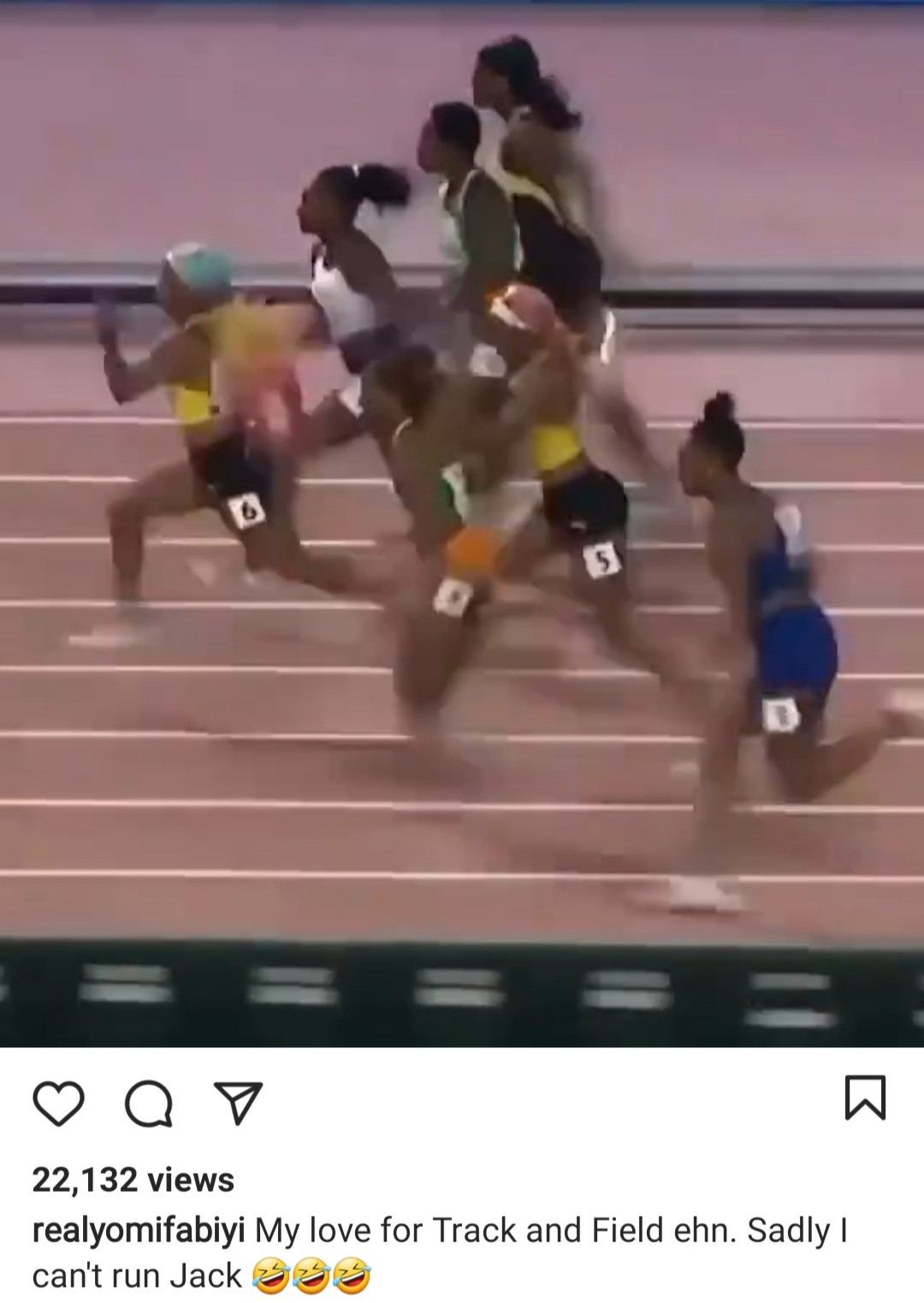