Home Entertainment News Davido speaks to CNN about the generous donation he got from fans,...

Afrobeats star Davido was a guest on CNN to talk about the generous donations he got from Nigerians. 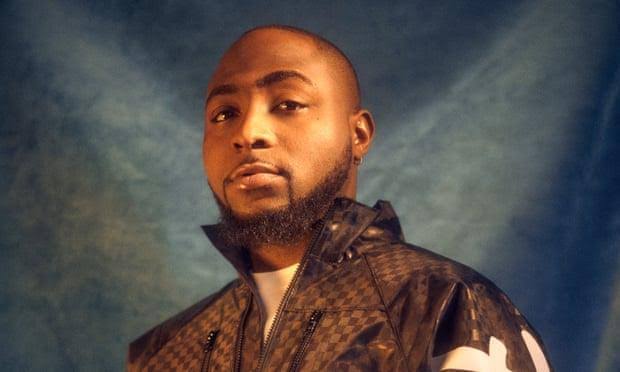 Speaking to host Zain Asher, Davido said he was just addressing his friends and the people he has featured in their songs when he made the announcement.

He added that he didn’t expect as much money as he got. He said it was all a joke but people came through, including ordinary Nigerians who were sending what they could afford.

He explained: “I never said donate money to me, I said ‘if you’re my friend give me money’.”