Home Entertainment News Davido sends a message to his fans as they drag Stylist who...

Top Nigerian singer, Davido has reacted after his followers dug up old tweets showing that his recent stylist used to bash him and his music. 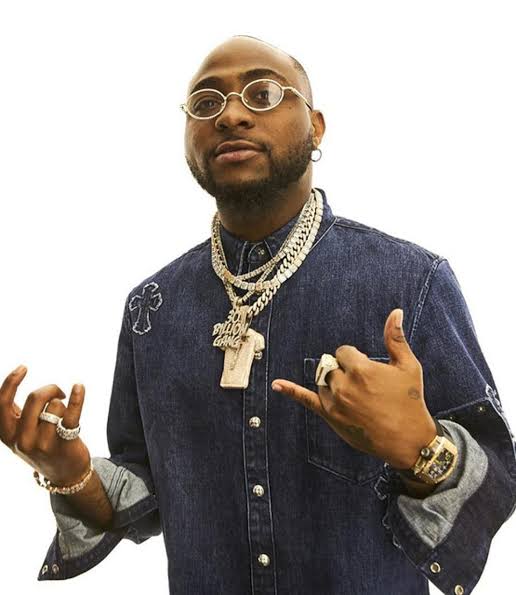 The stylist took to Twitter to happily reveal that he styled Davido. 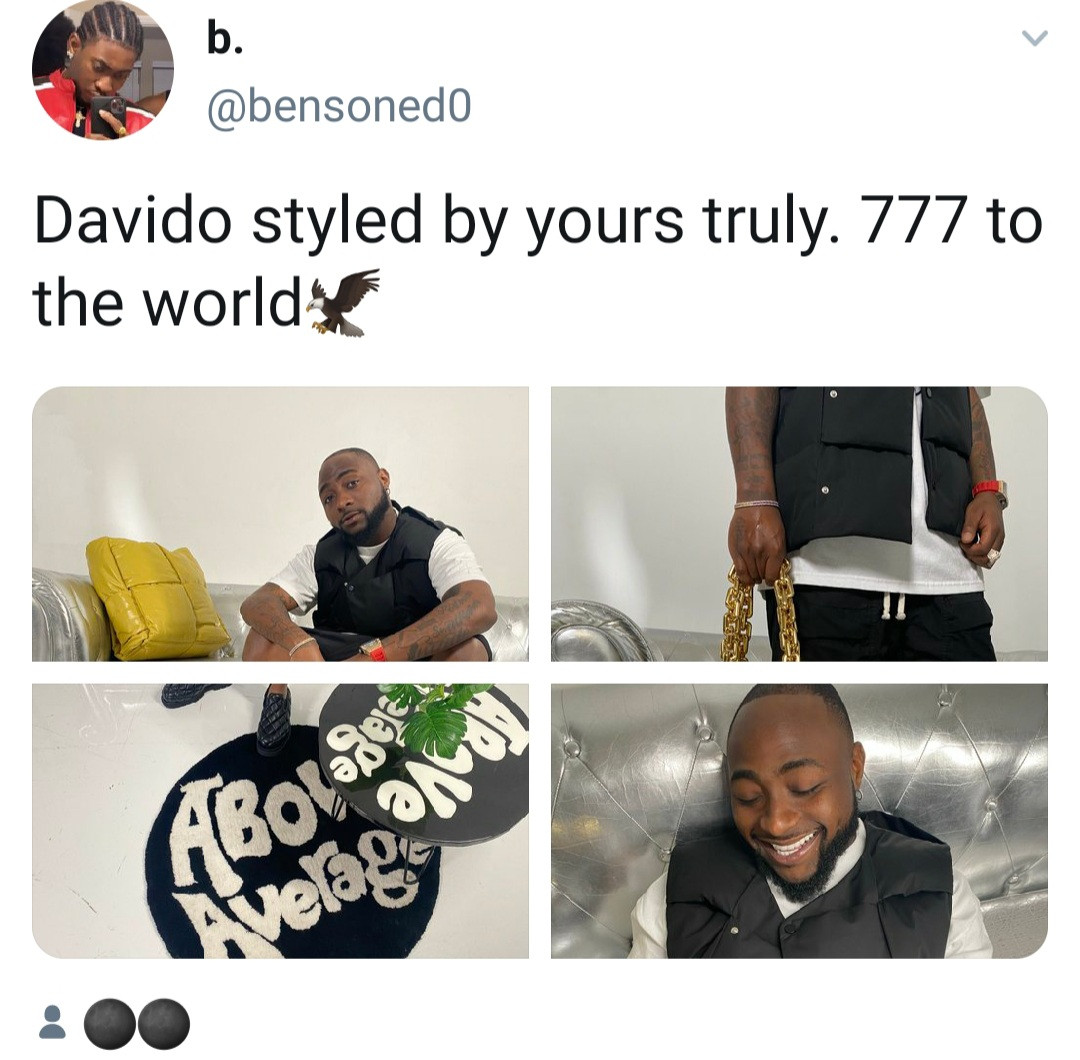 But a follower responded by sharing screenshot of old tweets where he bashed Davido’s music, including the much-loved Assurance. He even said he needed to wash his ears with bleach after listening to Davido’s music. 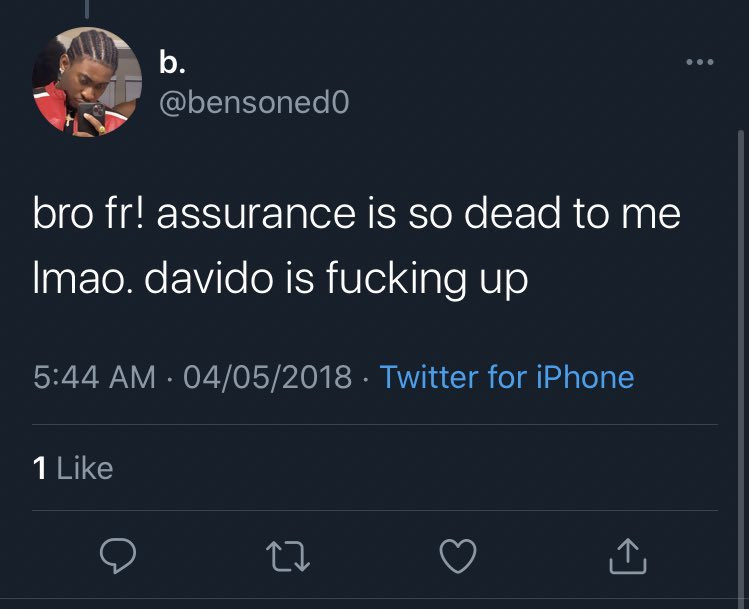 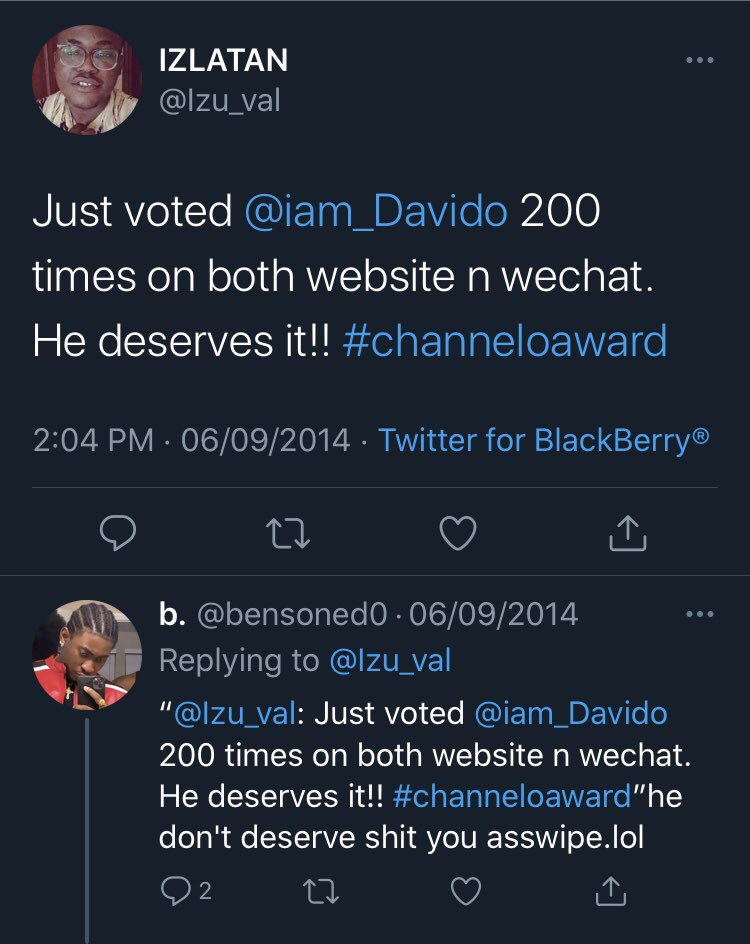 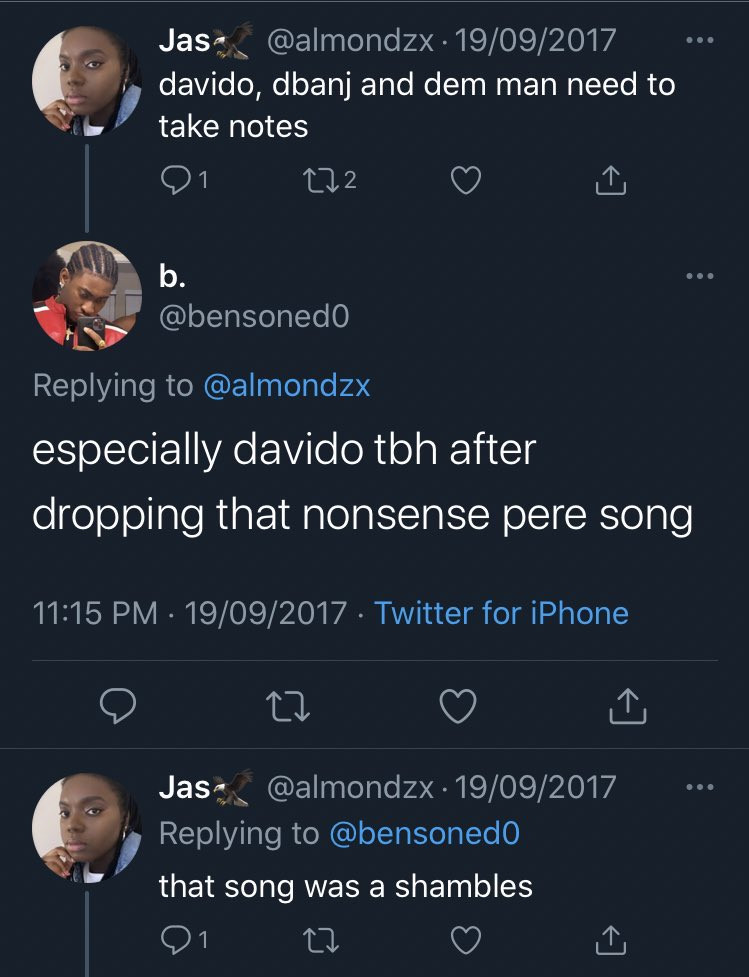 Some fans told Davido he shouldn’t have let a man like that close to him, let alone styling him. 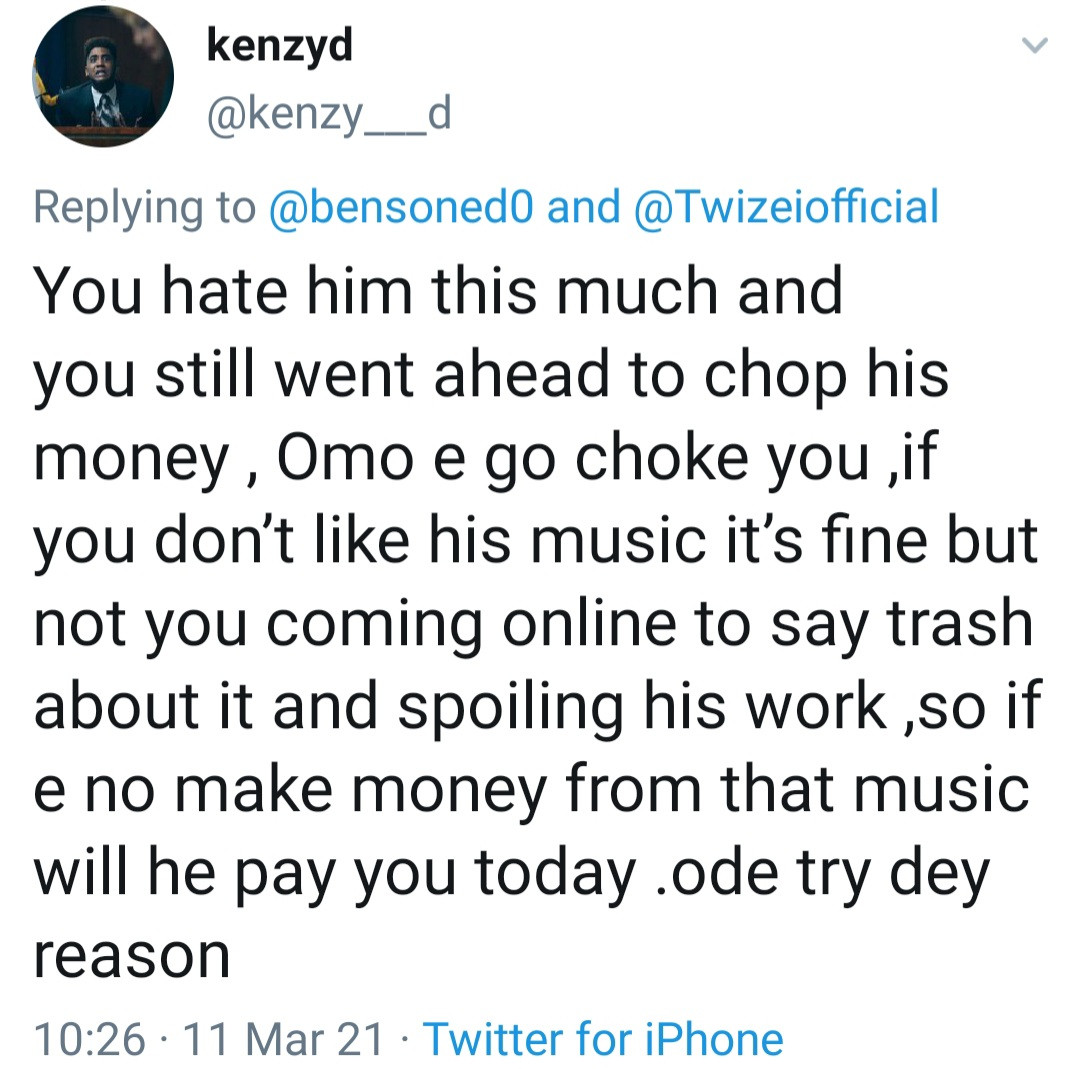 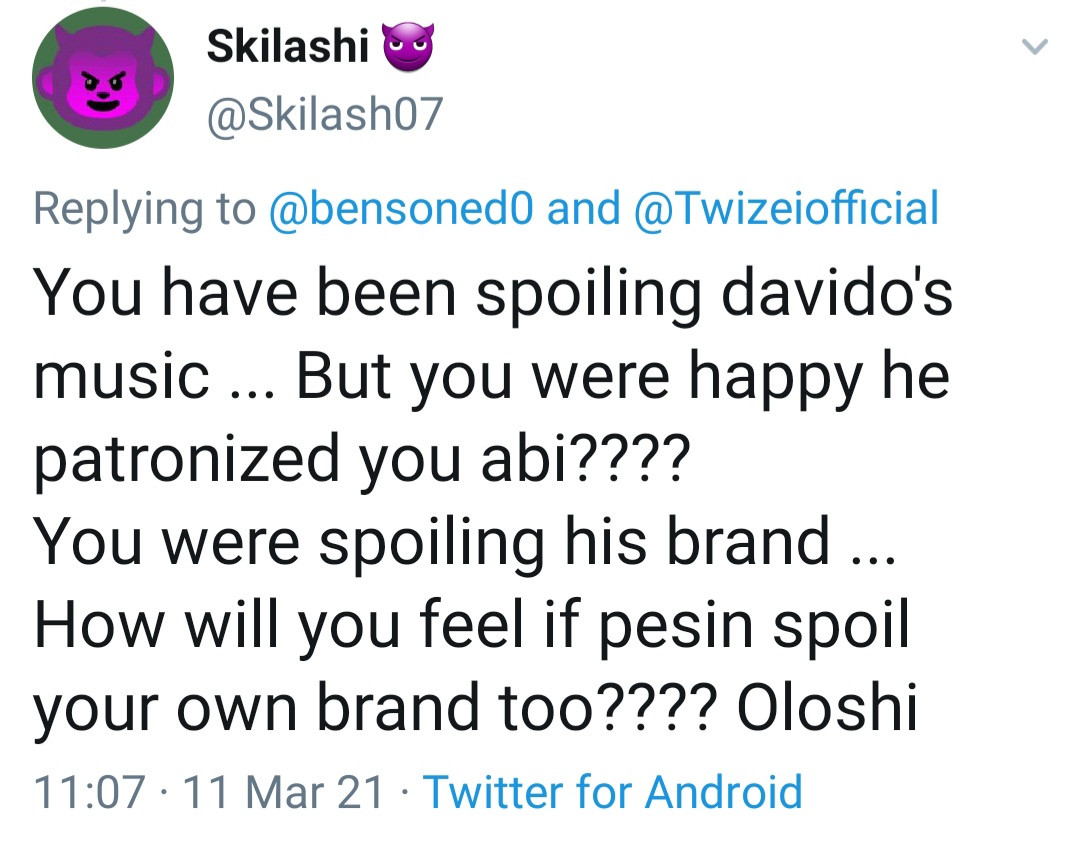 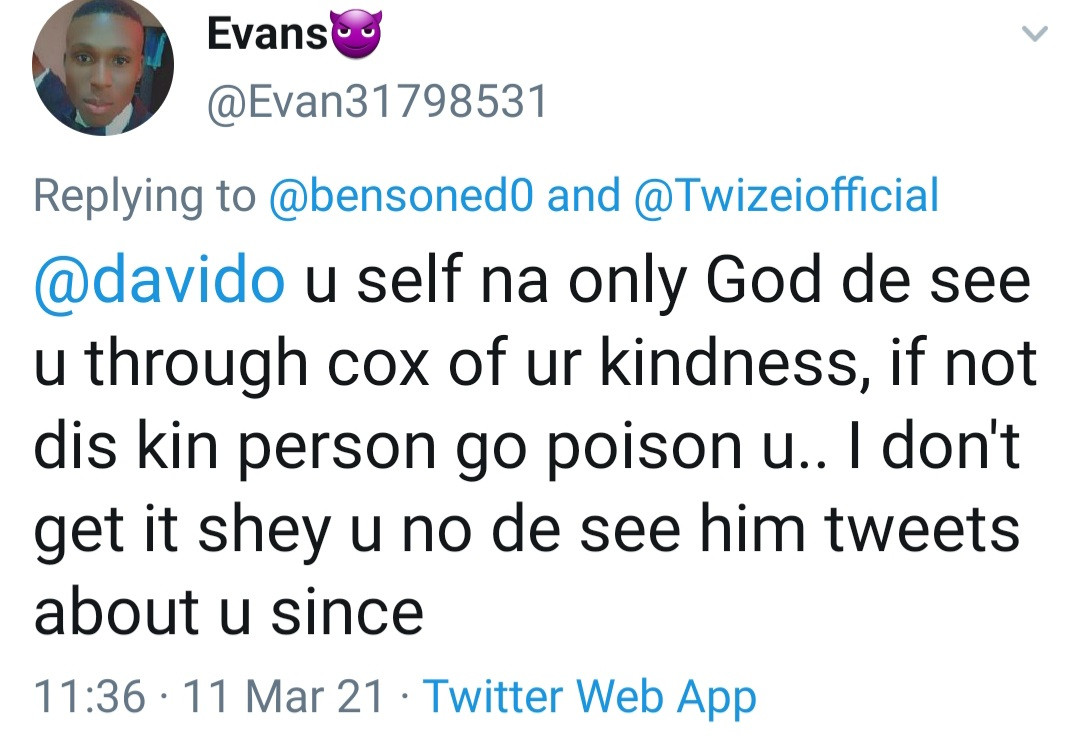 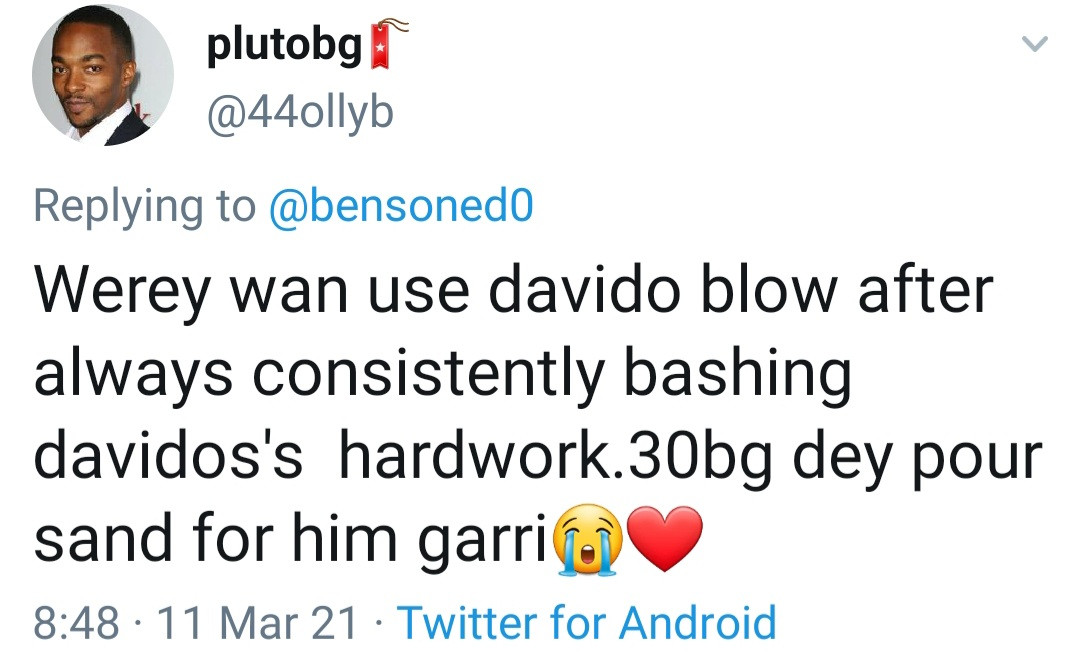 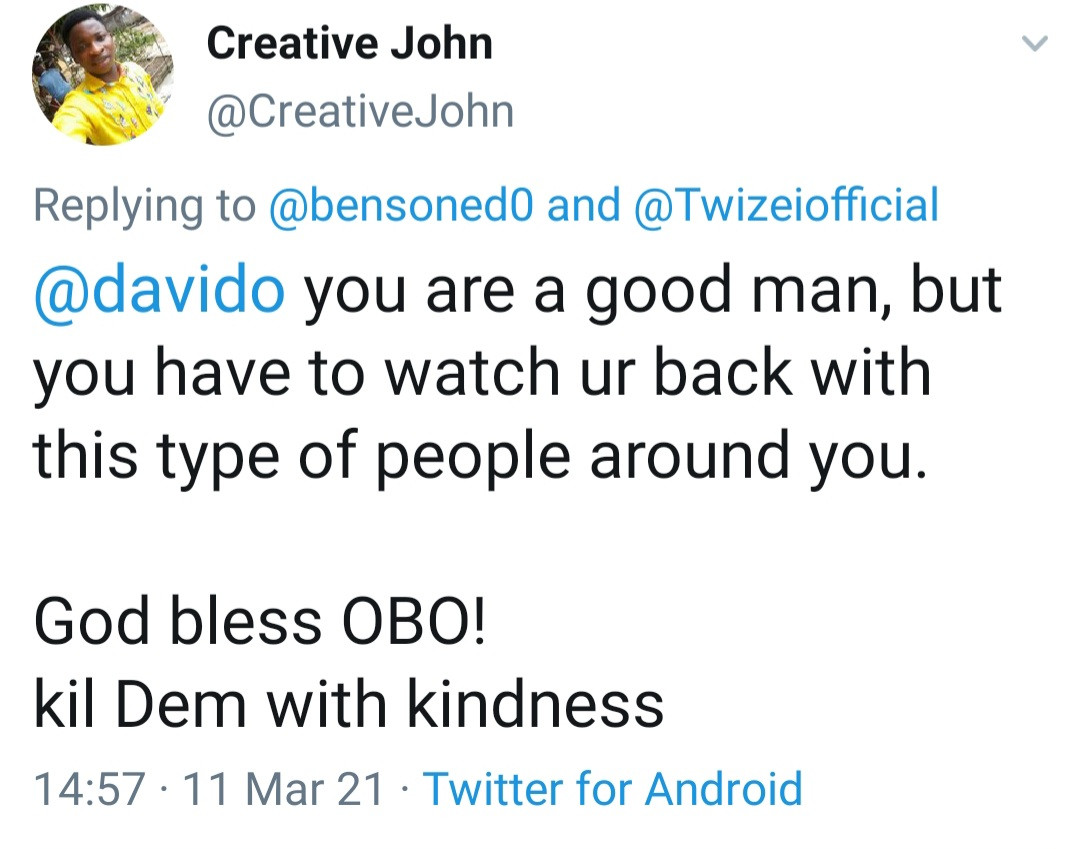 As fans called the stylist out, Davido tweeted: “Forgive and forget.”