Home Entertainment News Davido unfollows Isreal DMW on Instagram after suspending him as a crew...

Isreal DMW has gotten into trouble with his boss, Davido, over recent comments publicly made about the trending Hushpuppi, Kyari issue.

Singer Davido’s aide, Isreal Afeara, has been reportedly kicked out of the Davido Worldwide Music (DMW) camp over recent comments publicly made about Ray Hushpuppi and deputy commissioner of police (DCP) Abba Kyari on social media.

According to reports making the rounds online, a source in the DMW crew disclosed that Isreal’s comment did not sit well with Davido hence the reason for his suspension.

The source was quoted to have said:

“He is on suspension because of the things he says on social media which always involves his boss because of the tag ‘Davido’s aide’. He has been asked not to come around or hang out with Davido. However, Isreal has promised to change,” 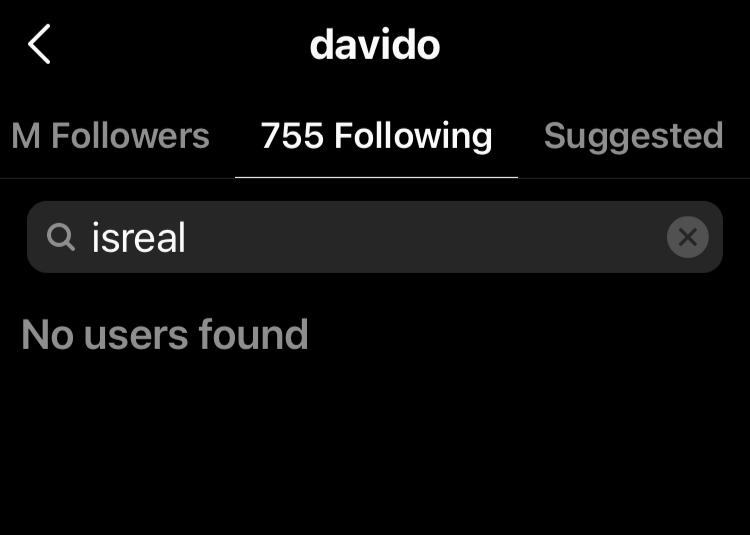 Isreal has however deleted some of his Instagram posts, cleaned out his Instastory, and has since gone cold-turkey on the image-sharing app until further notice.

The news of Isreal’s suspension stirred different reactions from members of the online community.

Read some comments sighted below: 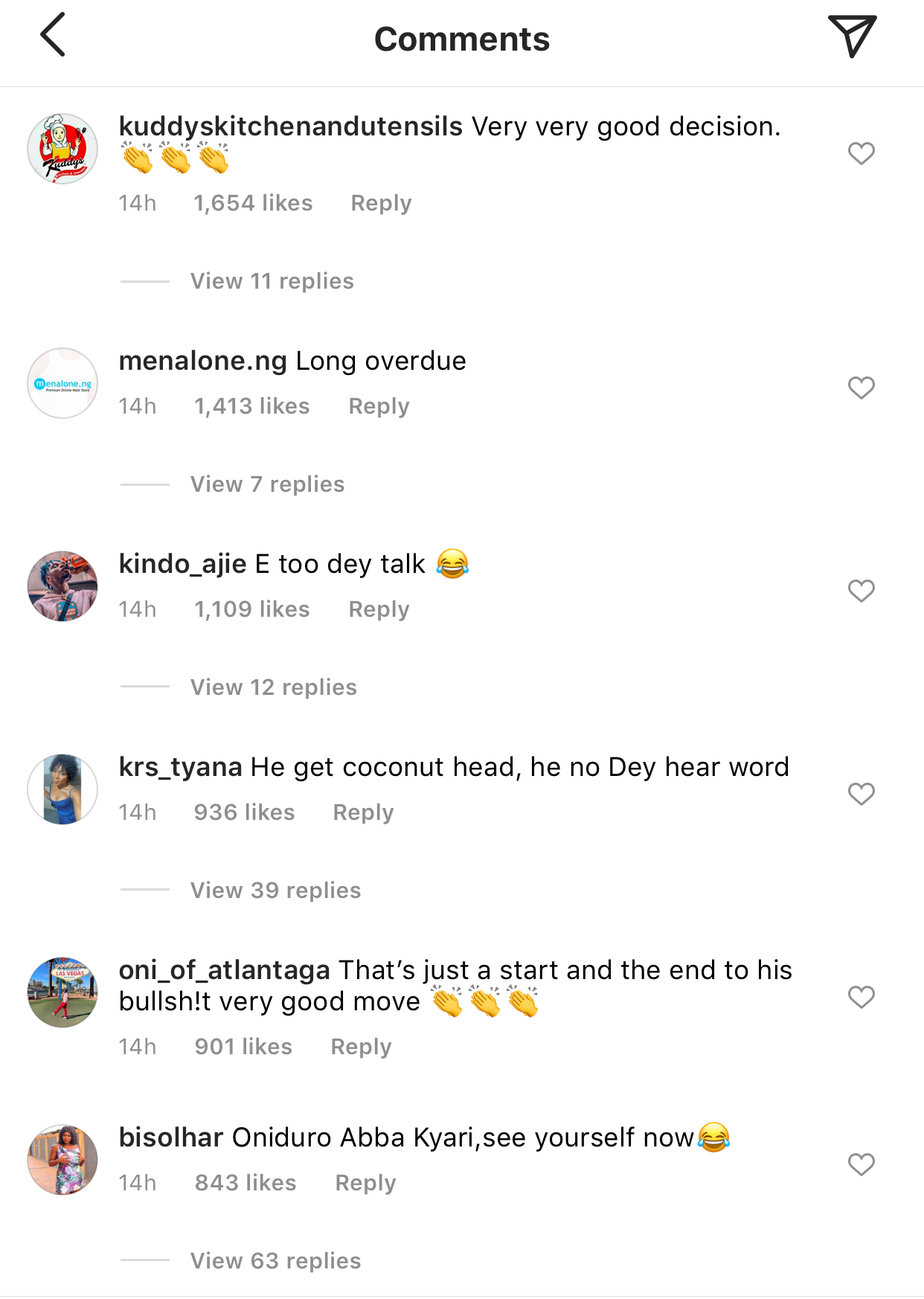 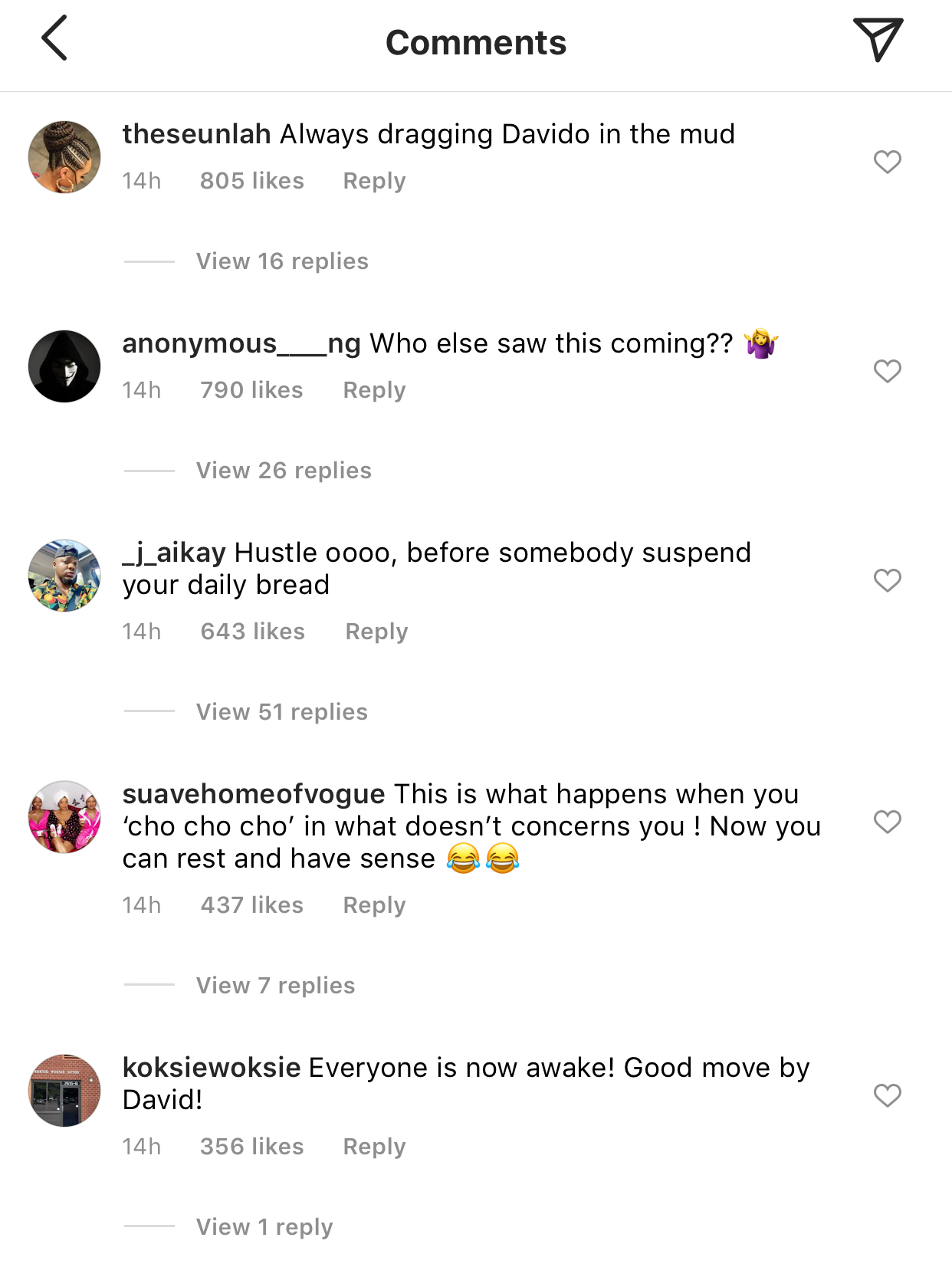 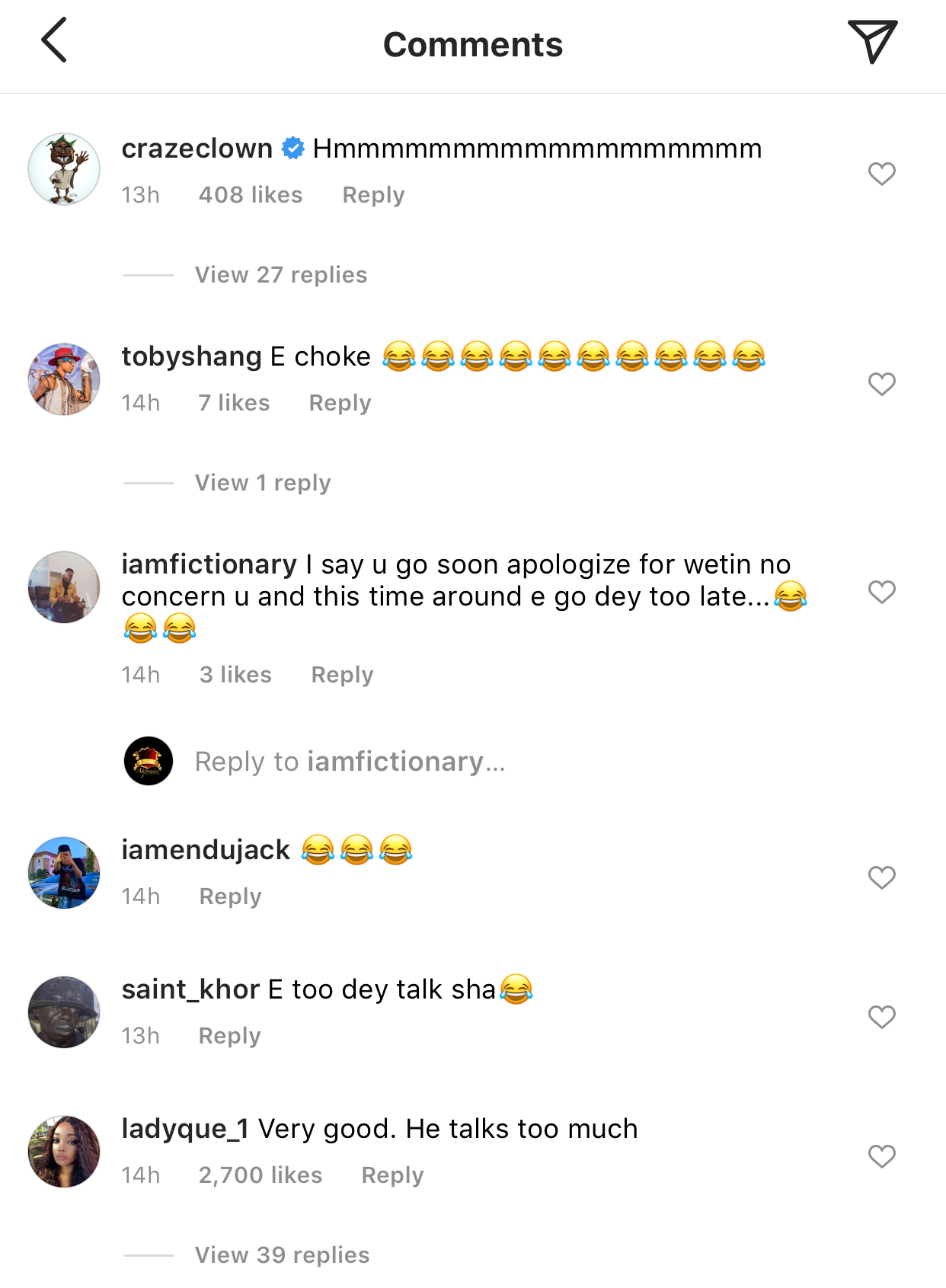