Popular Nigerian media personality and music executive, Ubi Franklin was spotted with Chioma Avril Rowland, the fiancée and third baby mama of Nigerian entertainer, Davido having a date at an undisclosed location. 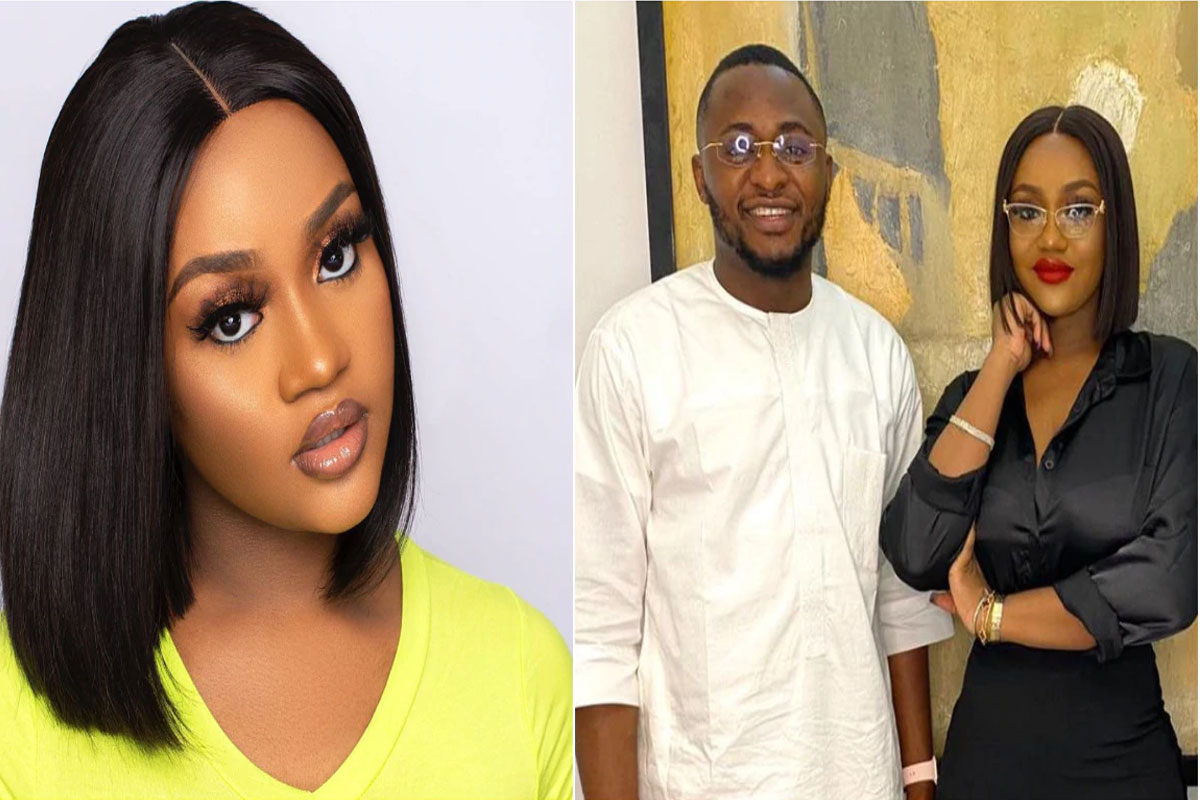 Videos shared on Youtube captures the mother of one and Ubi Frankling having a good time together and her friend, Nayomee was also part of the fun.

Chioma has in recent times been seen having a good time for herself amid reports of turmoil in her relationship with Davido after allegations of him having an affair with Atlanta-based model Mya Yafai sprung up.