A lady simply identified as Debbie has called out African parents on social media urging them to stop asking their children the source of their money. 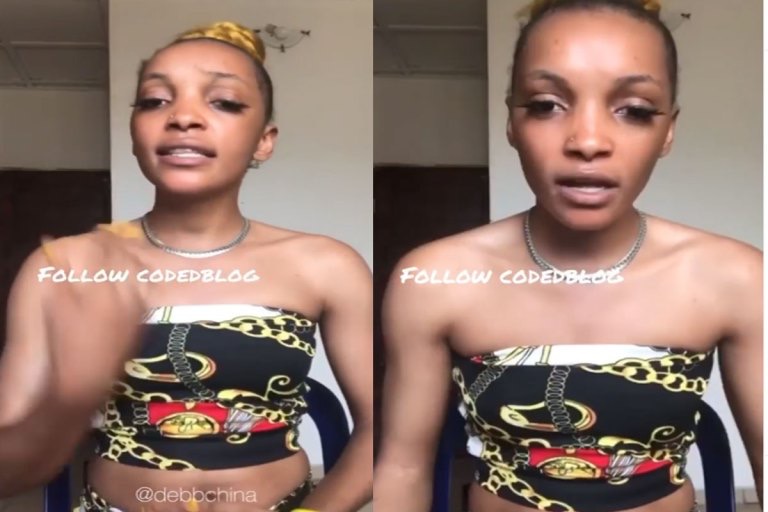 Debbie ranted in a video that African parents must allow their children to hustle and make their money whichever way they think it is right once they don’t give their children money.

According to her, children are supposed to find their own hustle to survive but they can only advise them on the kind of choices them make but they should not ask them how they made their money.

Her comment were not well-received by social media users and they have lashed out at her for making such a call; below are a few reactions. 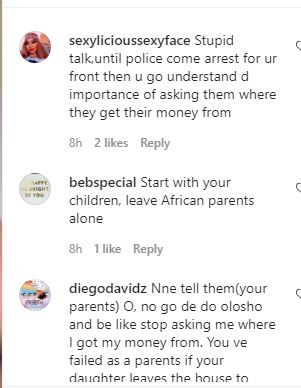 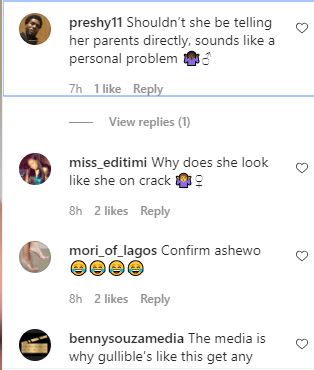