Big Brother Naija star, Trikytee is now an author of a book as he has revealed that he will be releasing a book on how to hack popular reality show, BBNaija audition and other auditions. 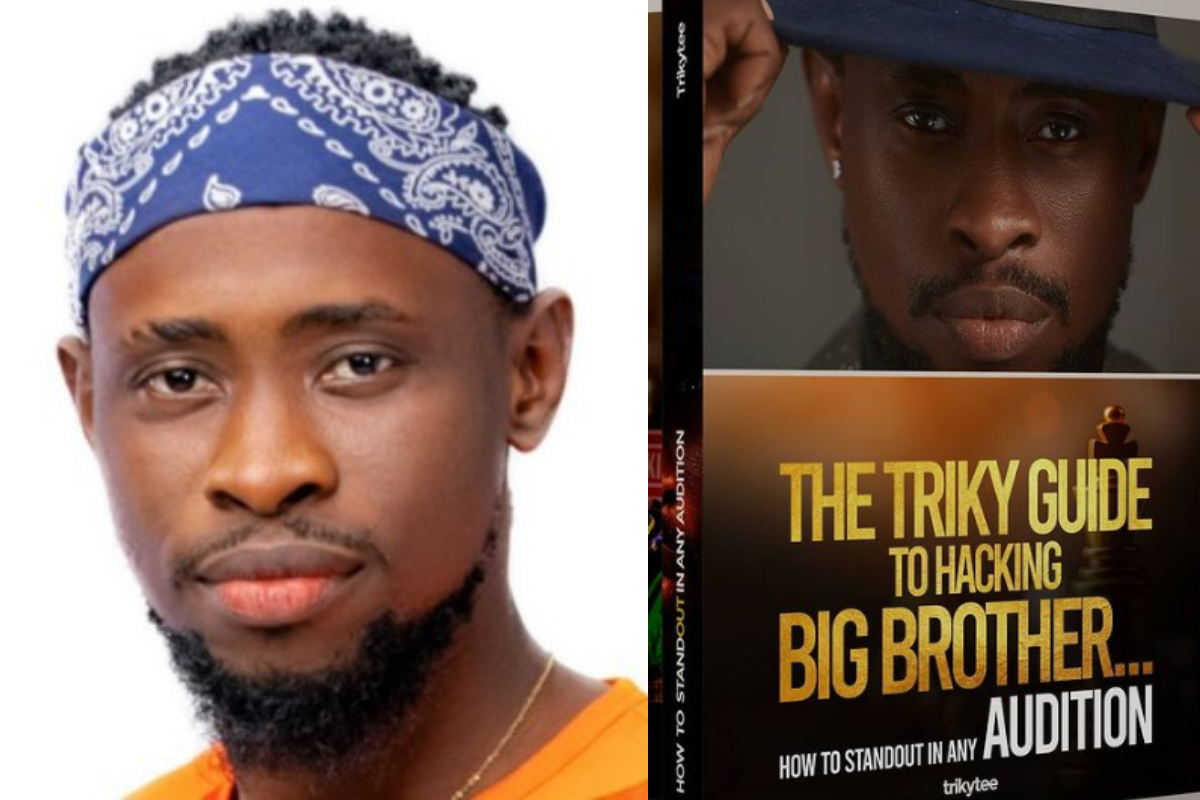 Trickteee shared a picture of the front and back cover of the book on Instagram on February 27 as he said the book will be released on March 8.

“Loading…A few days to go!!! My Ebook on how to stand out in any auditions would be dropping on the 8th of March…Pre Order Now thank me later,” he wrote.

Following the announcement Nigerians took to the comment section to react. While some congratulated him for his new feat, others dropped funny questions about what the book is out to achieve.