Obianuju Catherine Udeh, popularly known as DJ Switch, has slammed the Lagos state government over the order it recently secured from a mobile court to auction 88 cars seized from traffic offenders in the state. 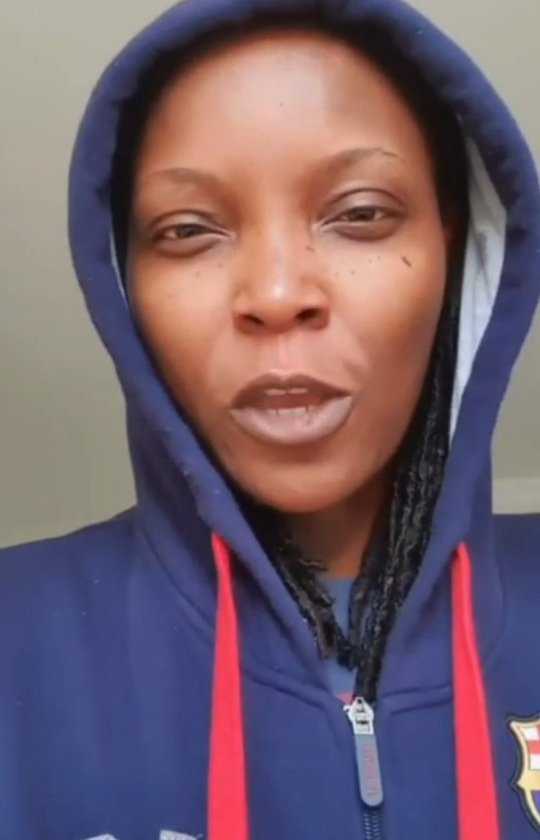 On Monday, January 18, the Chairman of the Lagos State Environmental and Special Offences Unit, CSP Shola Jejeloye, announced that the unit had secured a Court Order from the state mobile court authorizing it to publicly auction the vehicles from residents found guilty of contravening the One-Way Traffic Law.

He disclosed that the public auction would hold in line with COVID-19 protocols on Wednesday, 20th of January, 2021, at the Agency’s Car Park (Behind Shoprite), Alausa, Ikeja. Read here.

Reacting to this development, DJ Switch who gained international attention when she ‘covered’ the gunshot incident at the Lekki tollgate on October 20, slammed the state government for taking such an action when it could have fined the offenders or sent them to jail. 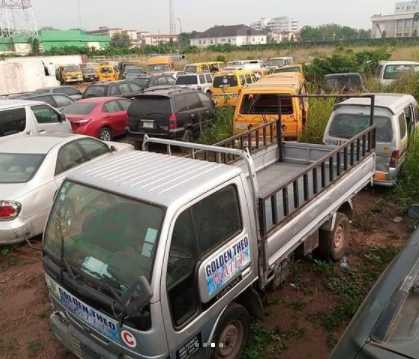 ”I just read on the news that the Lagos State Environmental Unit through their inept and corrupt mobile court gave the order for peoples cars to be auctioned off, to be sold off. What happened to fines? Why can’t you fine these people? Give them something to pay? What happened to minimum jail term? A weekend in jail? Community service? What happened to those options? You want to sell off …You are a thief. Lagos state government is a thief. You are short of just carrying guns. It is gun that is remaining for you. You are a thief. ” 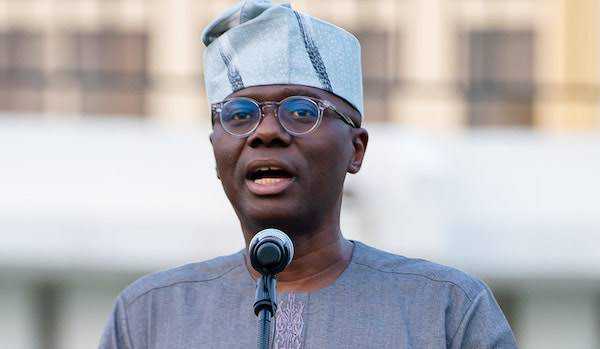 She berated celebrities for not speaking up against this decision by the state government to auction the cars of the traffic offenders.

”I am very certain that a lot of these people that thier cars are there are crying out but nobody knows them. Where are our celebrities? Where are our influencers? You have so many followers” she said

”The government didn’t even come up with creative ways to distract us and we are distracted. We have still not seen any noteworthy person go to jail over Lekki. What happened? SARS is still running up and down the streets of this country, what happened there? I can go on. The other one went to demolish someone’s business because of an alleged sex party, what happened? We need to talk, please” she said

Watch the video she shared below: