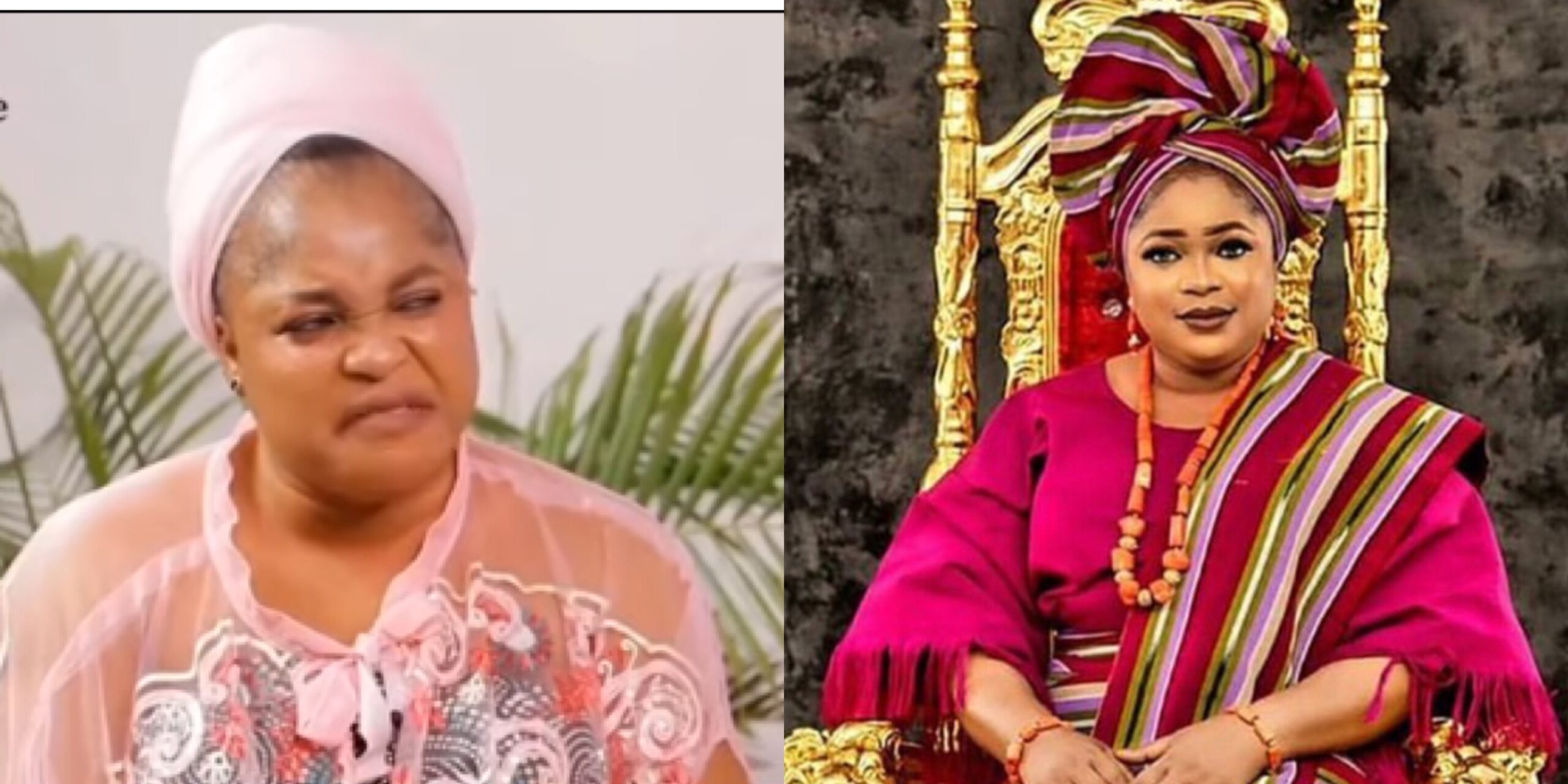 Nollywood actress, Kemi Afolabi, says her doctor told her that she has five more years to live, out of which she has already spent one. 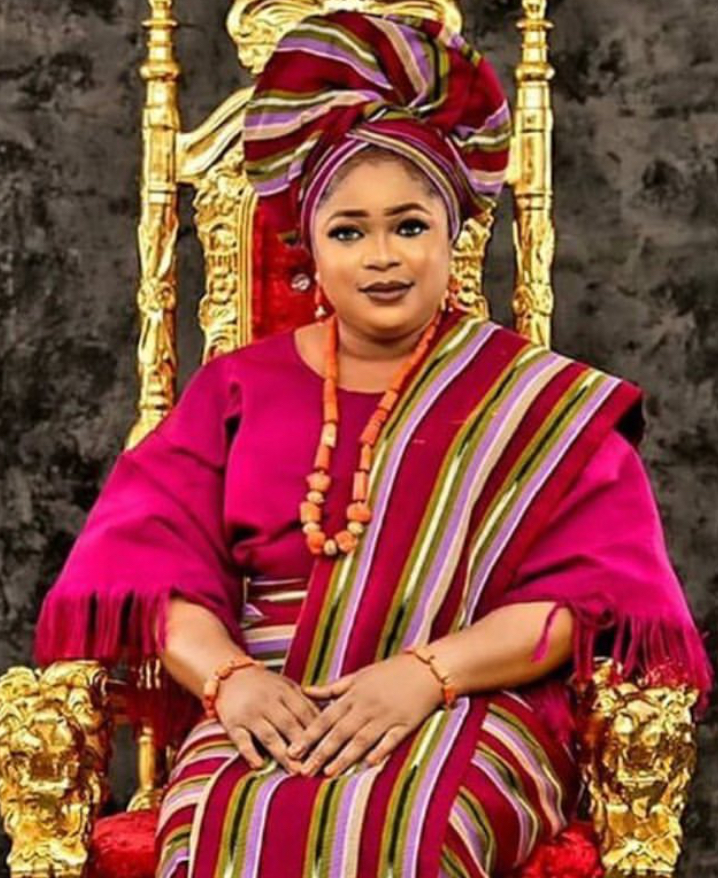 The 43-year-old made this known in a recent interview with media personality, Chude Jideonwo, where she also disclosed that she had been diagnosed with lupus.

Lupus is a disease that occurs when the body’s immune system att#cks tissues and organs.

According to her, “I have lupus. It’s not curable. You just have to take medications for the rest of your life. I’ve spent over N1 million on treatment yet I did not get the desired result.”

Quoting her doctor, she said, “Make sure you are with your loved ones. At least, you still have up to five years.”

Earlier in January, Afolabi took to Instagram to announce that she has been diagnosed with an incurable disease. 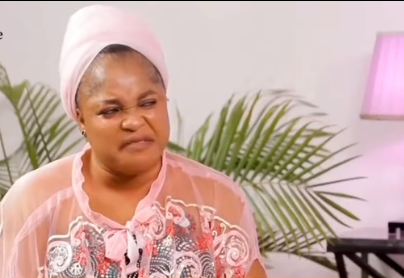 “I wrote my will and booked a space with ebony vault this year 2021 but God showed me how faithful he is despite my unfaithfulness. Who am I that God is so mindful of my existence? Me, ordinary sand? That was a toss around from a private hospital to Lagos State University Teaching Hospital, to Army barracks hospital WAEC and finally LUTH where I spent over three months!

Finally, I was diagnosed with a condition that has no cure but can be managed by medications and takes me in and out of the hospital at will (SLE). Fluid blocked my lungs, affected my heart from functioning well which was the reason for my breathlessness and that is caused by the condition diagnosed! Surgery was the only option to drain out the fluid fast,” she wrote.