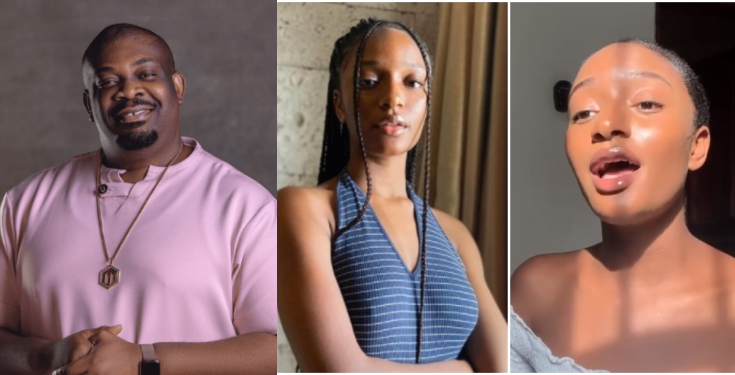 The mavin boss, Don Jazzy made the announcement on his official Twitter handle.

Identified as AyraStarr, Don Jazzy claimed they’ve been working behind the scene for almost a year now. 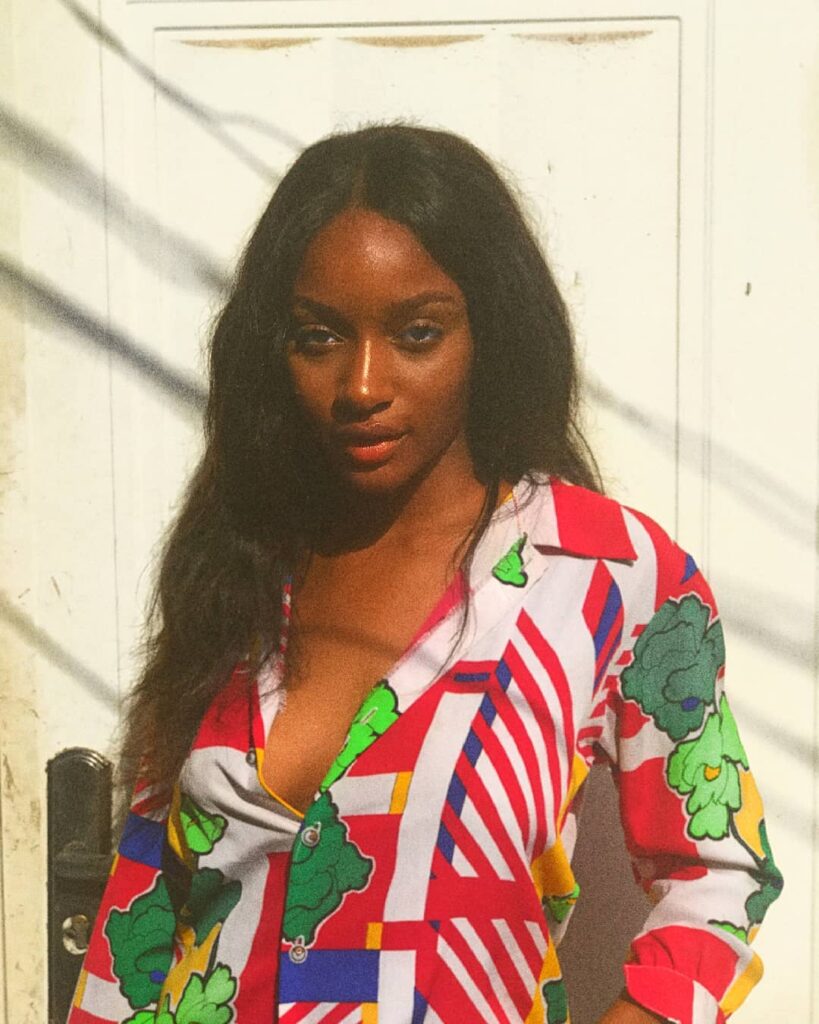 Don Jazzy who released the new face joining the Mavins team said it was difficult picking tracks for almost 70 songs she did but they had to come to a decision.

Last year I met the most incredible 18 year old girl, her name is @AyraStarr. It’s been a fantastic experience working behind the scene for over a year and we at Mavin are proud to present her to the world. Pls follow and join me to welcome to MAVIN @ayrastarr #MAVINACTIVATED pic.twitter.com/XL452fq2br