Home Viral ‘Don’t Be Afraid Of Bullet. If You Are Not Meant To Die...

The Federal Minister of Defence, Bashir Magashi urged all Nigerian troops especially those in the North East not to be afraid of bullets. 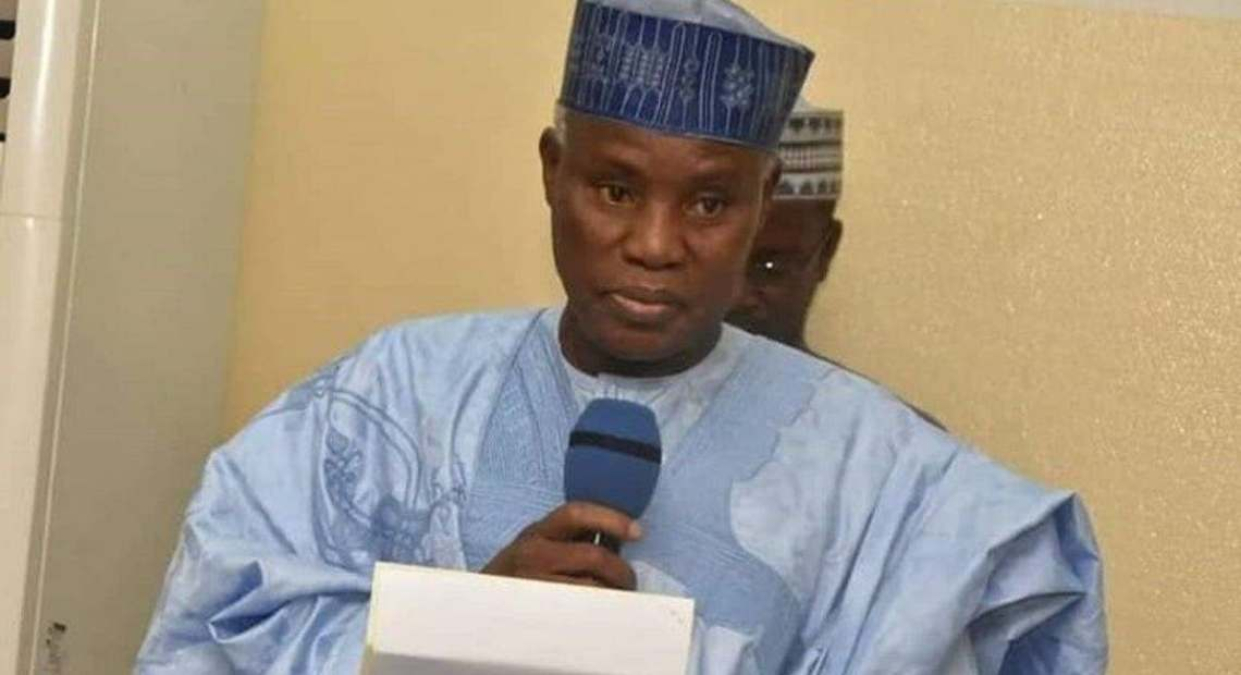 According to him, these troops should be more daring in their quest to defeat all insurgents who are causing havoc in the country.

He made this known in a morale-boosting visit to the troops in Maiduguri, Borno State where he stated that what should be on the minds of the troops while battling insurgents should be to secure the country.

In his submission, he said;

“You should not be afraid of the bullet because it can even meet you in the house if it means you dying by it. But if you are not meant to die by the bullet, it will never kill you even at the heart of a war.”

These troops succeeded in clamping down these bandits after they raided their hideouts in Birnin Gwari Local Government Area of Kaduna.

The number of bandits killed is 24 and this was confirmed in a statement by the state Commissioner for Internal Security and Home Affairs, Mr. Samuel Aruwan.

In the statement, he indicated that the troops would continue to monitor the area adding that the bandits were killed during an aerial mission.

In his submission, he said;

According to the Operational Feedback, the aircraft conducted interdictions at the identified bandits’ location, which were successful. The strikes were well on target as several bandits were confirmed neutralized by the airstrike.

Governor Nasir El-Rufai noted the feedback with thanks and commended the crew for a successful mission.”