BBNaija season six winner, Whitemoney is in the news and has become the topic of discussion on the streets of social media. 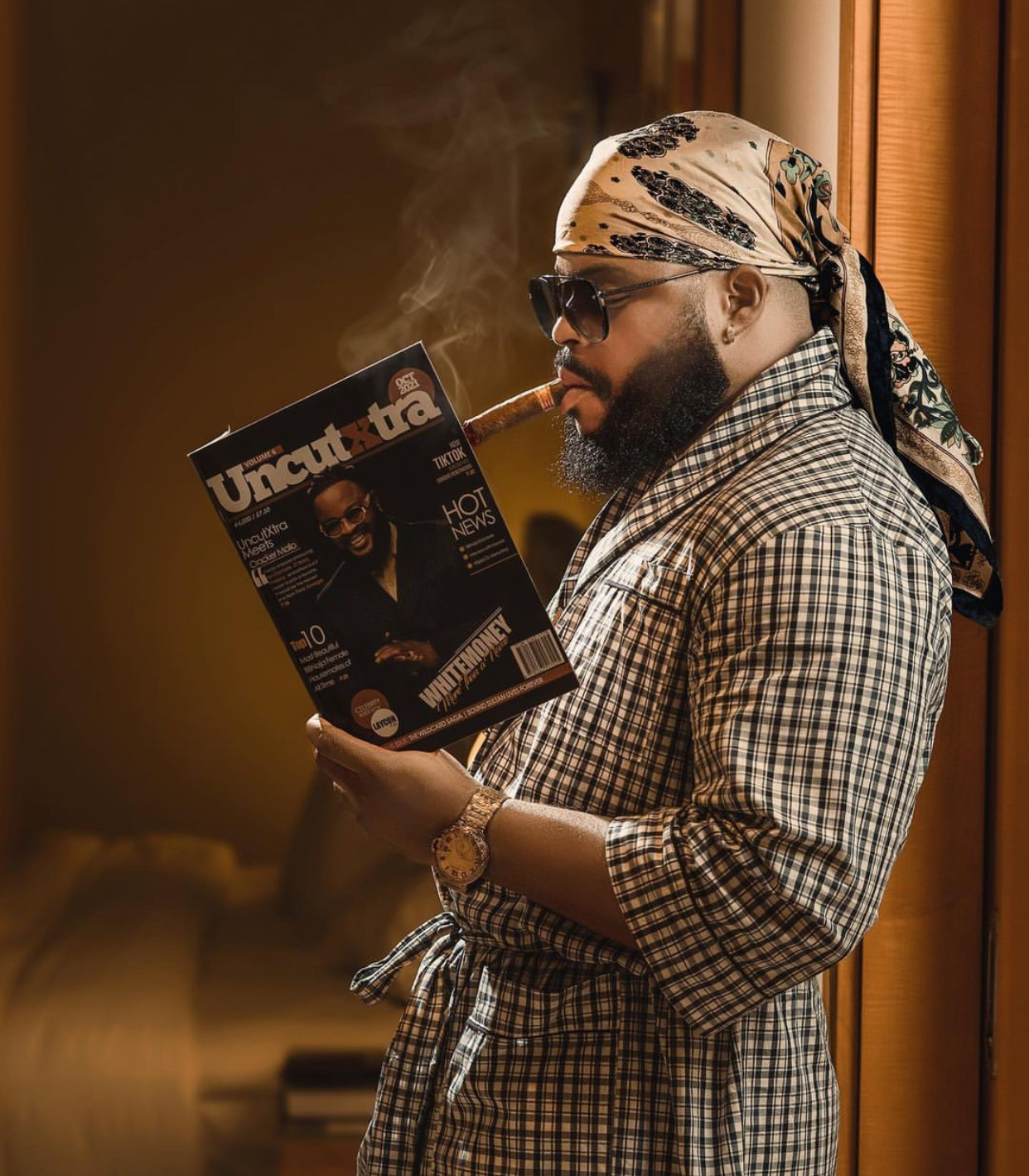 Taiwo stated this in an open letter he addressed to the reality TV star today, December 6. 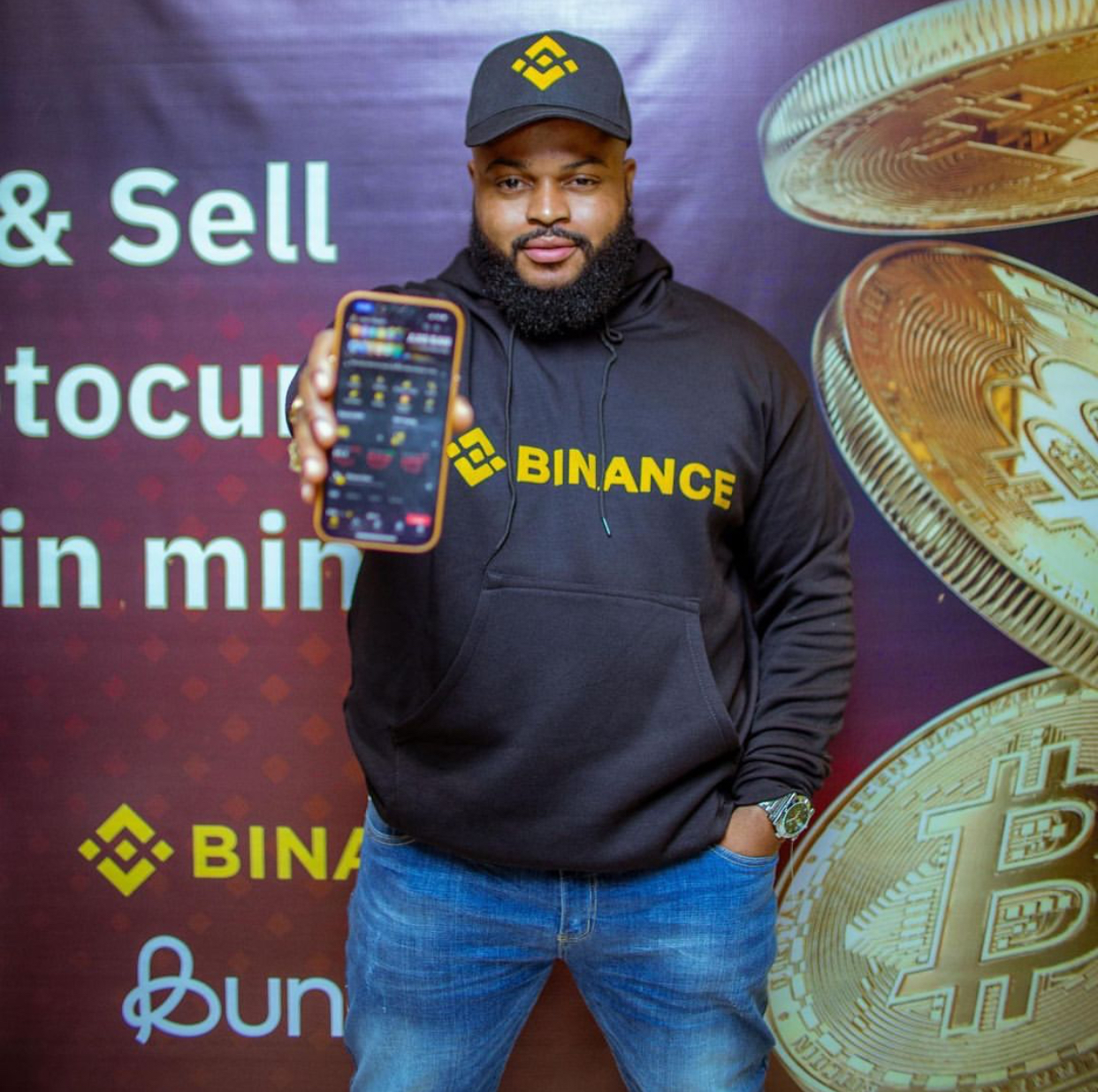 According to him, Whitemoney shouldn’t ‘waste’ his BBNaija winnings on his music career.

This comes barely a week after the BBNaija star released his first single ‘Selense’ since he won the reality TV show.

Don’t waste that fund on music. 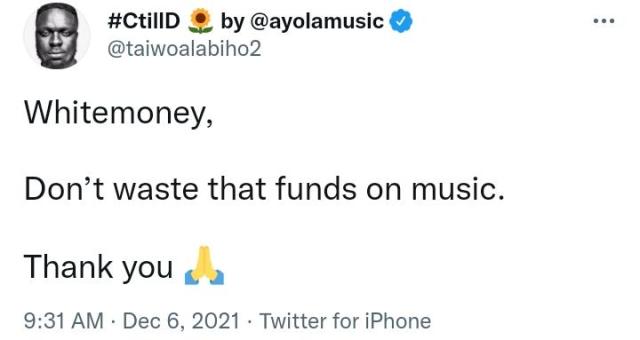 Gospel singer, Sammie Okposo, tenders public apology to his wife for cheating on her

“My son is my son 100%” – Mercy Aigbe’s ex-husband, Lanre Gentry, confirms paternity of their son, Olajuwon