Actress Doris Ogala has thrown in support for her colleague and BFF, Tonto Dikeh following a cryptic post, dancer, Jane Mena shared amid her face-off with Tonto. 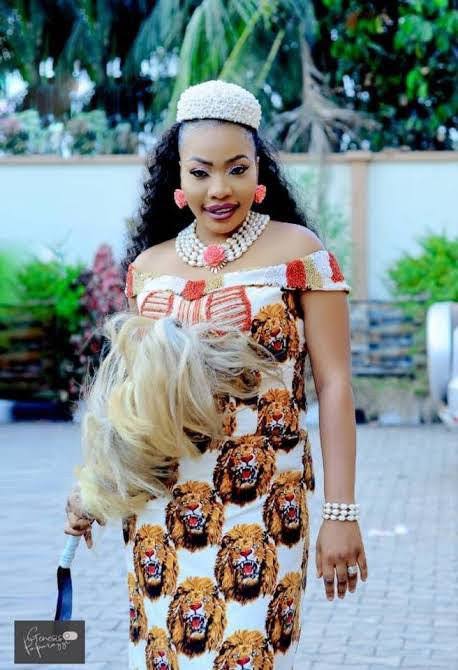 It was reported earlier that Jane Mena who wrote in the third person, had said that someone who claimed she was ready to go to court, is now “running up and down”.

Urging the person to stay at a spot and sign the court papers, she added that there is “sapa everywhere”.

Shortly after Tonto Dikeh countered claim of not wanting to sign court papers, Doris has also thrown in her support. 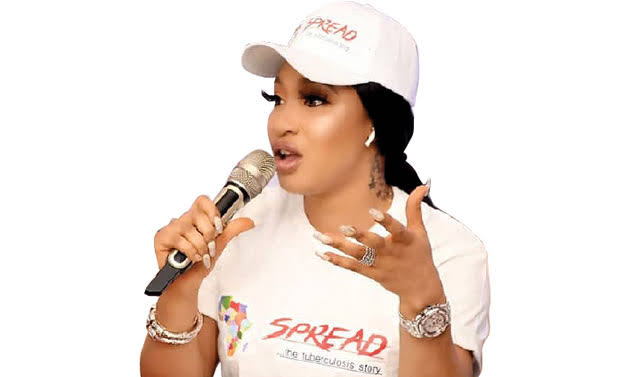 She also said that she has seen the “sex tape” which she described as “blue film”. 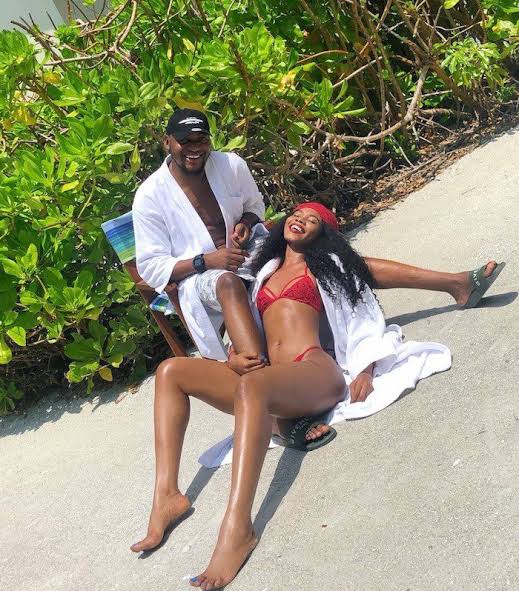 Bia Jane you say who de fear you! Your huncle brother in the lord didn’t tell you that there’s no fear in our dictionary! Some body send me address please! I want to check something! See this rat ooo !! Make no body try stop me this time.. be ready! Ahhhh .. people never even see the real sex tape! Ahhhh the real blue film.. ok na.