Nigerian singer, Duncan Mighty has released an alleged audio of his wife, confessing to going to a woman to get charms to secure his love.

According to the audio, uploaded on YouTube, Vivian Okechukwu, the estranged wife said she was taken to an Igbo juju woman by her sister, when she complained she was not getting Duncan’s love anymore. 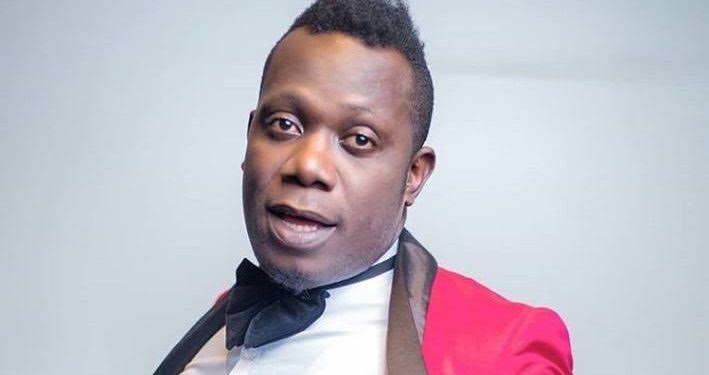 She wanted Duncan to love her like before, when they married in 2015.

The juju woman told her Duncan was distracted by a mystery woman.

Vivian paid the woman about N580,000 for a love medicine, which Duncan later said caused him much grief and illness. 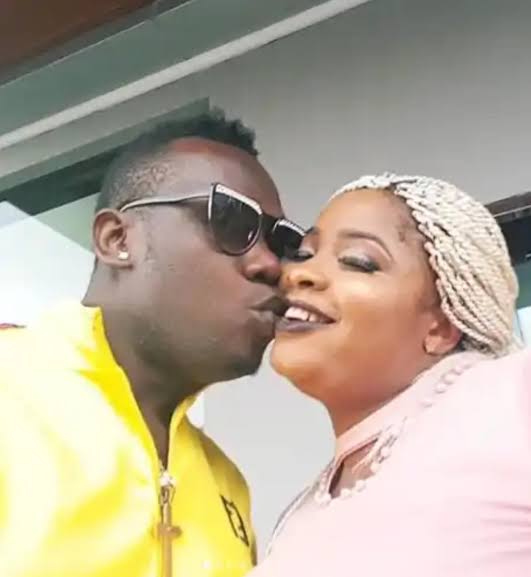 Duncan had threatened to share the audio some weeks ago.

But what hastened the decision was the interview Vivian and her mum granted BBC Pidgin.

The singer wrote on Instagram: “Even when I’ve forgotten about the things you did to me most especially for the fact that my recovery and healing is assured through the help of JESUS. Just Because you escaped the public disgrace in Rumuokurusi after a police officer saved you. Instead of your mom to play the role of a mother You ànd your mom now went to @bbcnewspidgin and @nigeriainfoph to grant lies and deciete. my dear is too late .

“Click the link on my bio and hear Vivian’s confessions. Part 1. You carry the same money wey i give you go tie me down with deadliest sickness. Them no dey use Lion 🦁 do sacrifice #THANKYOUJESUS”.

I struggle to get perfect bra – Dorathy Bachor reveals